A map showing the volume of fintech deals across the world

Global investment in fintech companies stands at $15.2bn (£12.2bn) for the year so far, according to an Innovate Finance report – exceeding the 2015 total after just three quarters.

The highest volume of fintech investment comes from China ($7.1m) and the US ($5.3m), with the UK a distant third ($532m). The UK did attract the second highest number of deals (76, to the US's 457) but the size of its deals is dwarfed, especially by China.

The year has seen 839 deals so far, with the average deal size standing at $18.1m, a 26 per cent increase on last year. Large Chinese investments are almost singlehandedly responsible for this increase, in particular Alipay's $4.5bn Series B funding, the year's biggest fintech deal by quite a margin. 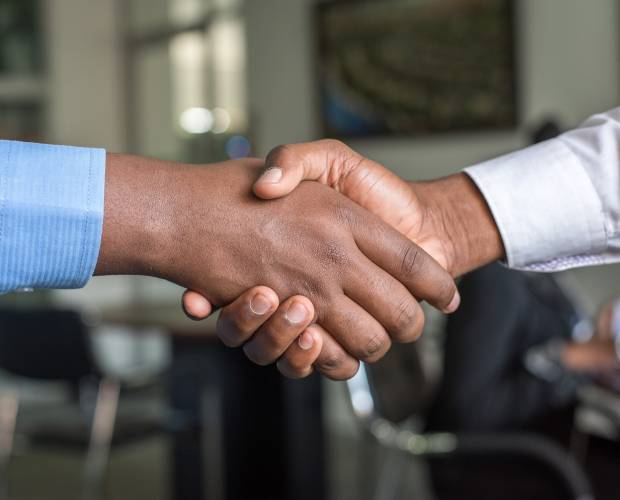 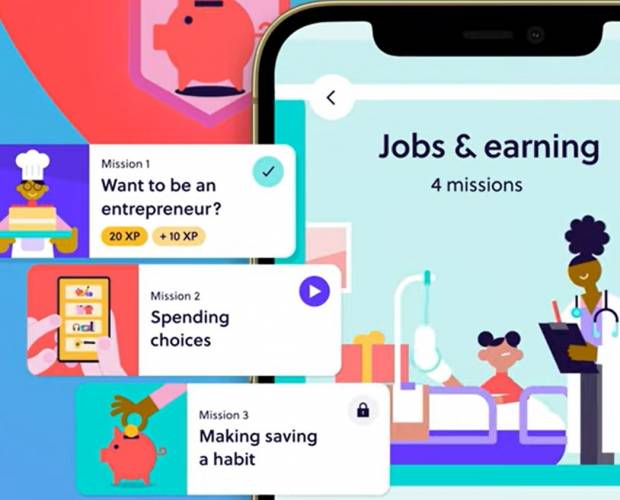