SumOfUs Calls on BT to Speak Out Against the Snoopers' Charter More than 69,000 UK members of SumOfUs, an international consumer watchdog, have signed a petition calling on British Telecom (BT) to go on the record against the recently-released Investigatory Powers Bill, often referred to as the Snoopers’ Charter.

The Investigatory Powers Bill has been roundly condemned as a dangerous and unprecedented violation of on consumer trust by tech and telecommunication giants including Apple, Google, Facebook, Twitter, Yahoo!, Microsoft, Vodafone, EE, and O2.

“With our private lives at risk - now is the time for BT to step up, join other leaders in the telecommunications space and condemn Home Secretary May’s Investigatory Powers Bill as a cynical power grab that erodes fundamental privacy protections guaranteed to every UK citizen,” said SumOfUs campaign manager, Hanna Thomas. “Not only would the proposed Snoopers’ Charter open up our private data for government review, this dramatic increase in the State’s surveillance powers would shatter standard encryption protections that keep our data safe and make private communications more vulnerable to hacks and leaks.

“In the 1980s, BT was routinely pressurised by the British government to spy on entirely lawful citizens such as trade union and political activists. As one of the UK’s biggest telecommunications provider (sic) now is the time for BT to stand with its customers and against this bill.”

You can see the petition here. And you can read the analyst Forrester's take on the Investigatory Powers Bill here. 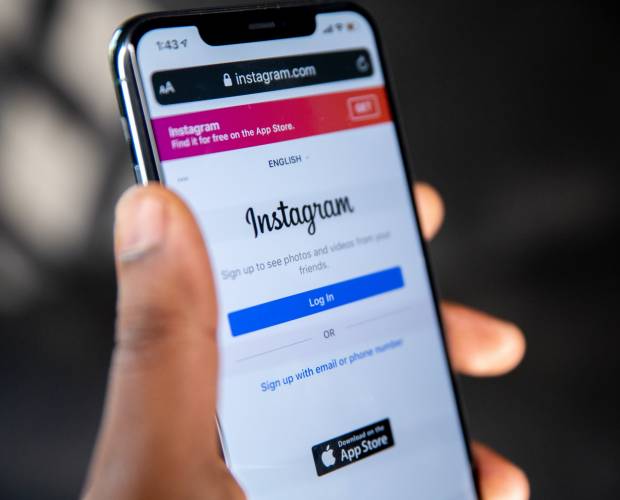