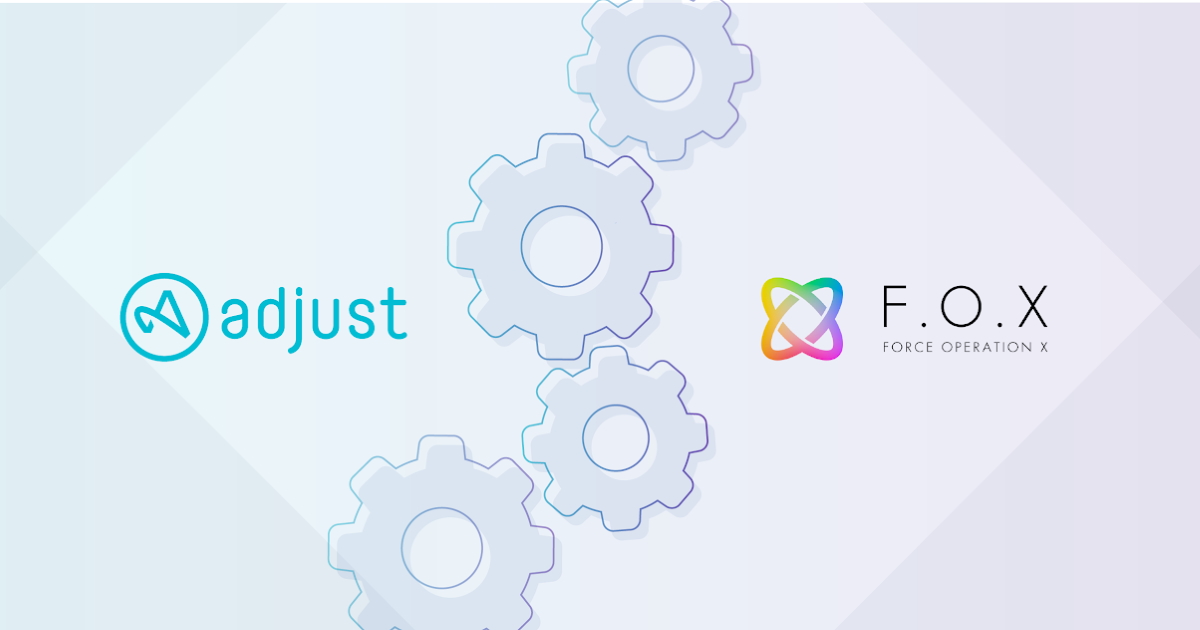 F.O.X, a recognised Facebook Mobile Measurement Partner and Twitter Official Partner, was the first tool developed in Japan for in-app ad tracking and measurement. Having launched its Japanese operations back in 2014, Adjust says the acquisition further cements its commitment and investment to nation’s mobile economy.

“There are a lot of clear synergies between Adjust and CyberZ, and the company’s international outlook and commitment to innovation makes it a natural fit for Adjust,” commented Naoki Sassa, Japan country manager at Adjust. “As one of Japan’s leading advertising agencies, it’s an honour to enter into a strategic partnership with CyberAgent Group and further cement our position in the Japanese market.”

In the past year, Adjust has been pretty busy. Last December, it purchased data aggregation platform Acquired.io, before following it a month later with the acquisition of cyber security and AI startup Unbotify. Then, in February, it penned a deal with Japanese mobile marketing agency Adways to buy its PartyTrack attribution analytics tool, while entering into a strategic partnership. Away from the acquisitions, it also secured a further $227m in funding.