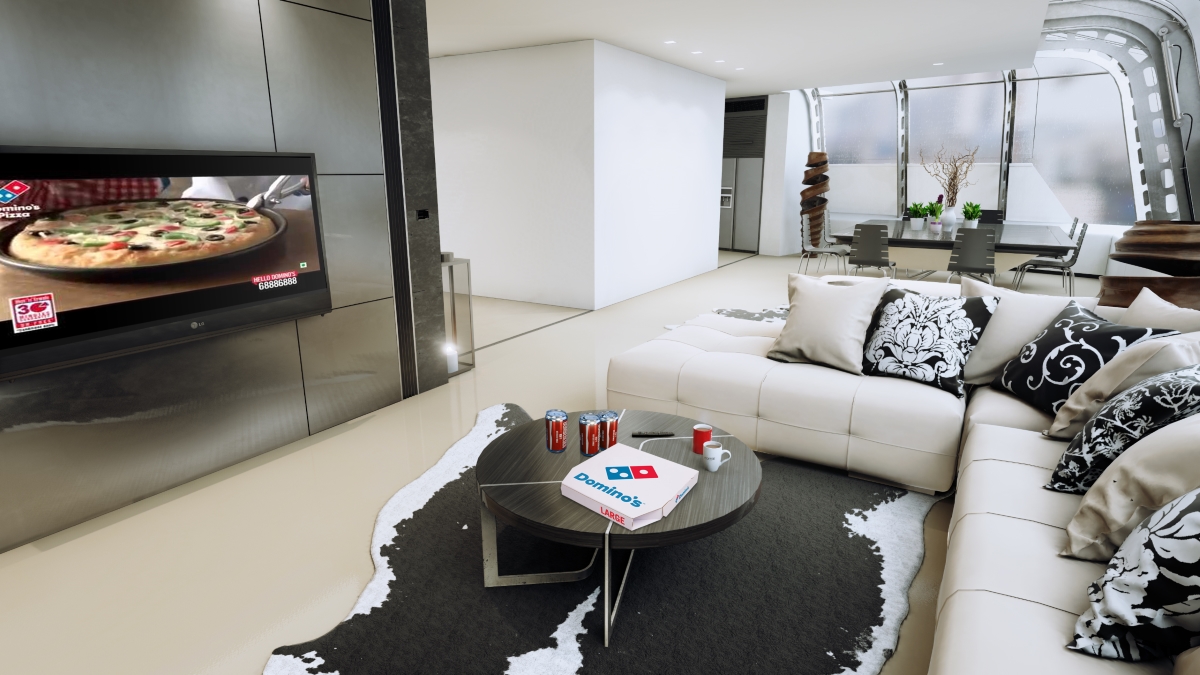 The format enables advertisers to feature their products in 3D environments, enabling consumers to interact with the products natively within a game, VR, or AR experience. This means an ad from Coca-Cola could let the user virtually ‘pick up’ a bottle of the popular beverage, for example.

“3D ad product placements are the ultimate next generation ad experience. Historically, advertising has adapted to each new media platform. Flat content will progressively be replaced by spatial content that we consume through headsets or glasses,” said Sam Huber, Admix CEO.

“3D ads offer brands the opportunity to become part of the story instead of being an annoyance to consumers. Users are never forced to interact with them, but if they want to engage, it becomes experiential marketing providing the choice to learn about a product.”

According to Admix, early tests have shown that 3D ad engagement is 20 times higher than web ads.

The ads, which Admix promises will soon become shoppable, are available programmatically on Admix’s supply side platform (SSP) via demand side platforms including Verizon and Pubmatic.