Accommodation booking app Airbnb has raised $1.5bn (£955m) in its latest funding round, bringing its value up to $25.5bn with investments from both American and Chinese investment funds, according to sources familiar with the matter.

The popular app launched in 2008 in San Francisco, and has since spread to 34,000 cities and a community of over 35m travellers, with sales of around $850m last year (although as its not yet publicly traded, these are estimates).

According to the Wall Street Journal, investors in the latest round of funding include General Atlantic, Kleiner Perkins Caufield & Byers, Tiger Global Management and Chinese firms Hillhouse Capital Group and China Broadband.

If the funding and valuation are confirmed, it would mean that Airbnb, which doesn't own a single hotel, was worth more than hotel brand Marriott ($20.9bn), and more than Wyndham ($10.01bn) and Starwood ($14bn) combined.

Airbnb primarily makes its money though transaction fees on both the property owner and the traveller, which range from three to 12 per cent of the total transaction. 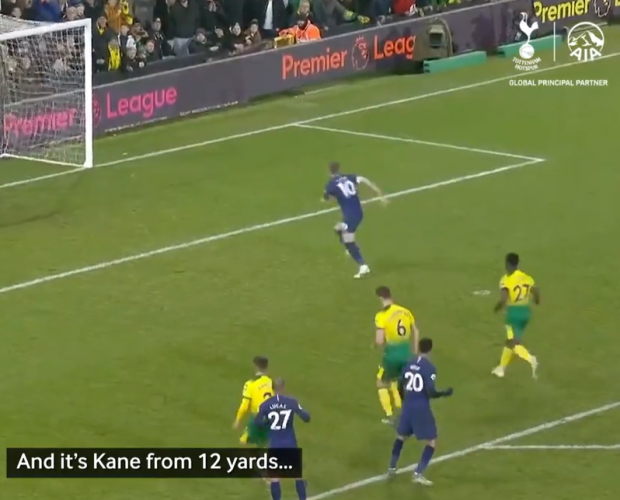