EU lining up formal investigation into Amazon's use of merchant data 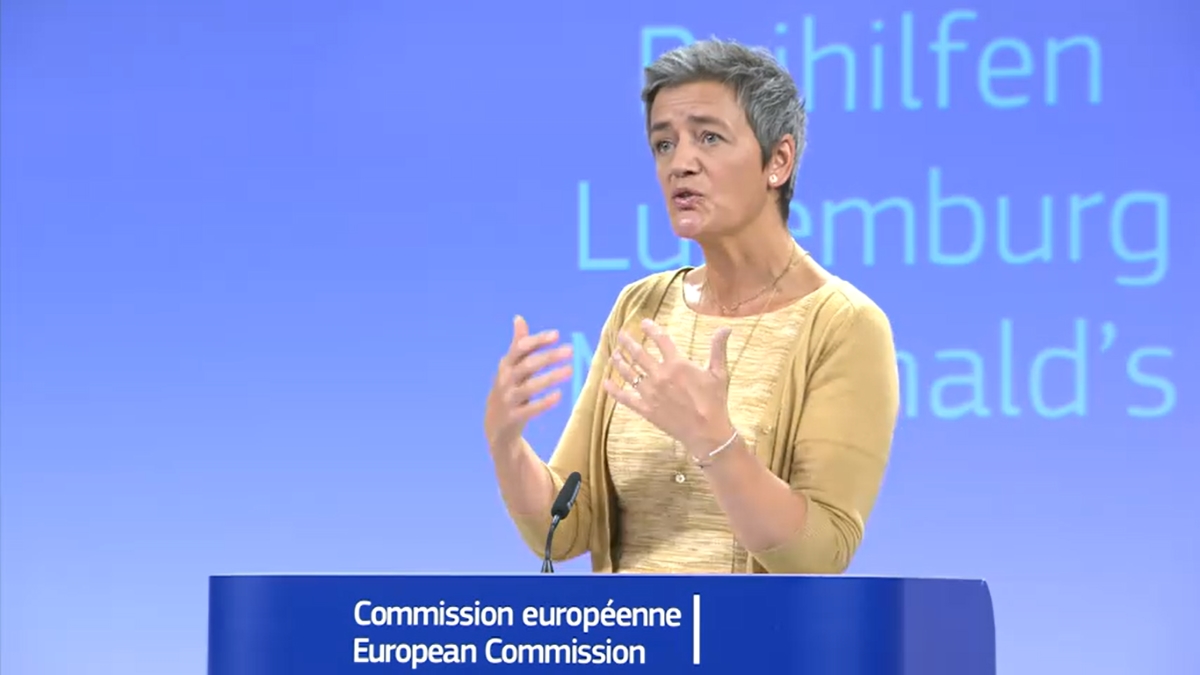 Amazon is reportedly set to face a ‘full-blown’ antitrust investigation from the European Union’s (EU) head of competition as she looks to complete her crackdown on a group of US tech giants that are facing ever-increasing international scrutiny.

Margrethe Vestager, the European Commissioner for competition, is preparing to open the formal inquiry within days, according to Bloomberg, citing two people familiar with the case.

Primary investigations into Amazon began back in September last year. This initial probe looked at concerns that the company uses data from third-party sellers on its platform in order to boost its own sales. The upcoming larger investigation will take a deeper dive into that possibility and will likely conclude in a hefty fine, if the European Commission finds Amazon to be at fault.

“The question here is about data. Because if you, as Amazon, get the data from smaller merchants that you host – which, of course, can be completely legitimate because you can improve your service to these smaller merchants – do you then use this data to do your own calculations,” said Vestager in September.

The inquiry comes at a time when the EU is already preparing to hit chipmaker Qualcomm with a second penalty for underpricing chips in order to squeeze out the competition. There’s also Spotify’s complaint against Apple to manage and the fact European Commission is just one of many bodies looking at Facebook uses people’s data.

Over the past three years, Vestager has hit Google with three separate hefty fines for abusing its power to promote its own shopping comparison service at the top of search results, for forcing Android device makers to use its search and web-browsing tools, and for blocking ads on publisher sites from rival search providers respectively.