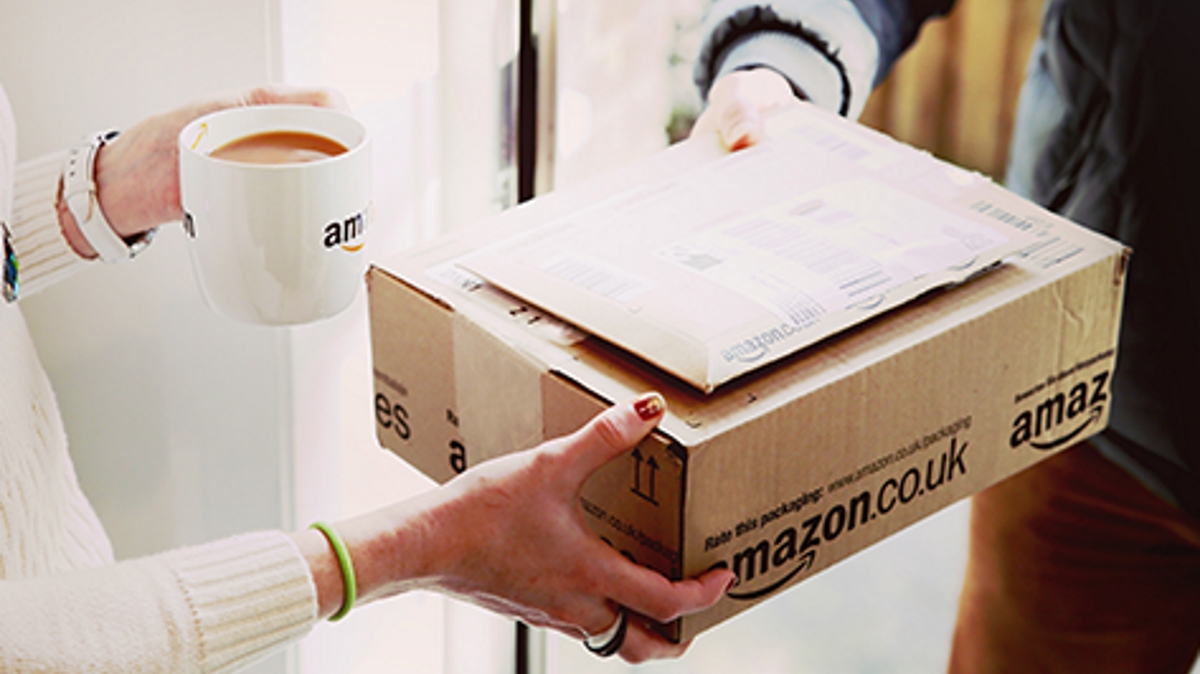 Nearly 90 per cent of people (86 per cent) in the UK are Amazon users with 39 per cent of consumers going one further and having an Amazon Prime subscription, according to research from Mintel. Among Amazon’s significant UK user base, 70 per cent of customers shop on the eCommerce site at least once a month, while 17 per cent use the retailer once a week.

Amazon’s books, DVDs, and video games remain the site’s most popular purchases with 39 per cent of products bought one of the three. This is followed by electricals (30 per cent), fashion and jewellery (30 per cent), and toys (20 per cent).

Purchases made on the site are generally made on a basis of trust – with 51 per cent of users assuming the retailer has the cheapest prices and 59 per cent saying they are loyal to the company. Moreover, 70 per cent of shoppers choose Amazon as the first destination they visit when shopping online.

“Amazon is a phenomenon of 21st century retail. In a little over 20 years, it has grown to be a retailer that nearly all consumers us,” said Nick Carroll, associate director of retail at Mintel. “It has achieved this through a relentless focus on customer-facing investment and innovation. Amazon started selling books, but now holds a significant share in almost all retail categories, helped by the incubation of thousands of independent sellers through its Marketplace scheme.”

On the Amazon Prime front, 26 per cent of UK Amazon users are personally members, while a further 13 per cent sharing access through someone else’s account. Mintel suggests this would put Amazon Prime membership at around the 15m user mark in the UK.

66 per cent of Prime users regularly use the service because of the faster deliveries that it offers on a wide range of items. On the other hand, the biggest thing stopping people from signing up is the price, with 44 per cent claiming it is too expensive.

“While most consumers already shop with Amazon, the retailer continues to gain market share by increasing the number of Prime members. That’s because Prime members buy significantly more, and across a broader number of categories, than non-members,” said Carroll. “This is why Amazon continues to add to the list of Prime-exclusive services, with Premier League matches coming in the second half of this year. Regardless of the reasons people join Prime – there is a net benefit for the retail side of the business.”

It is very much perceived among a number of people that Amazon is the reason for the struggles currently being faced by high street retailers. 45 per cent of its users agree with this belief. This is made to seem more of a certainty when 75 per cent of users say they often check the prices of products they see in-store on Amazon. And 70 per cent research products elsewhere before than buying via the e-tailer.

“Amazon’s growth has no doubt wounded rivals, but it is not the ‘high street’ killer that it is often painted out to be. It has certainly led on, and to a degree enforced, many trends that have come to define 21st century retail, however it is not all conquering at present. Indeed, even if the retailer accounted for roughly 50 per cent of the online market held by online-only retailers, it would only account for around nine per cent of all UK retail sales. And despite the popularity of online retailing as a whole, the vast majority of all retail sales (82 per cent) in the UK still come through physical stores. This leaves much room for its own growth but equally for rivals to fight back.” Carroll concluded.