App Annie has released its annual list of the top-earning app developers worldwide, based on revenues generated from the Apple App Store and Google Play.

The App Annie 52 is comprised of the top 52 earners by combined iOS and Google Play revenue from 1 January 2015 to 31 December 2015 inclusive. Revenue rankings are based on revenue earned from paid downloads and in-app purchases on the iOS App Store and Google Play. The rankings do not include revenue earned from in-app advertising or subscriptions outside app store channels. The information is sourced from App Annie Intelligence.

East Asia’s stronghold on the Top 52 continued, as publishers from China, Japan and S. Korea eked out 28 of the 52 spots. Games and social dominate the top 10, with Clash of Clans publisher, Supercell, King (Candy Crush), mixi, GungHo Online and LINE occupying the top five spots respectively, with Tencent, Machine Zone, Netmarble, NetEase and Electronic Arts taking the next five places.

But App Annie does see opportunities for monetisation beyond games, pointing to a number of non-gaming companies among 13 making the list for the first time, including Spotify (in at No. 28) Pandora (43) and InterActiveCorp (IAC), the company behind Tinder, OKCupid Dating and Match.com (38). 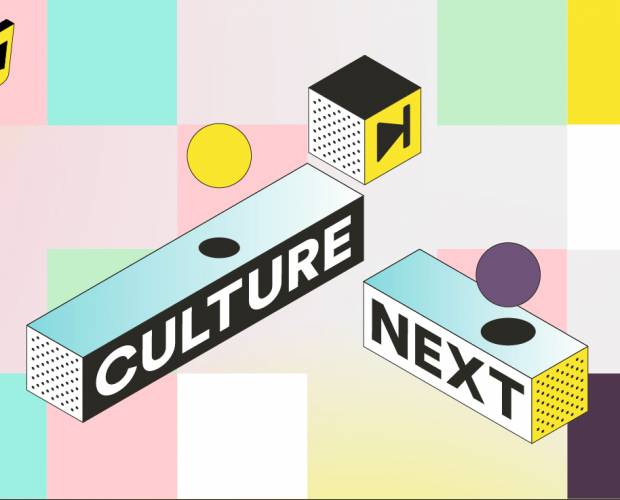 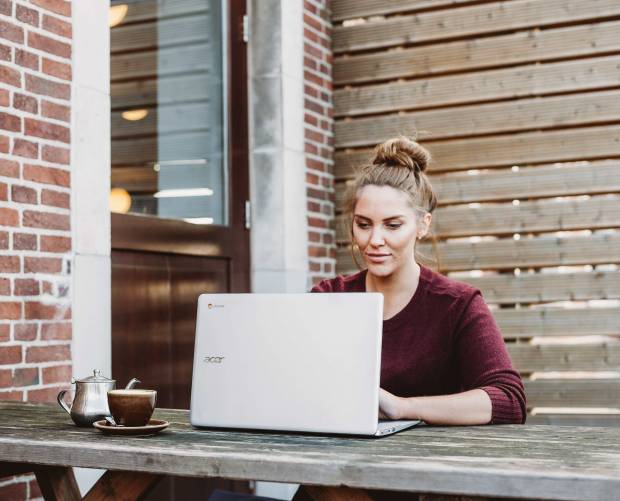