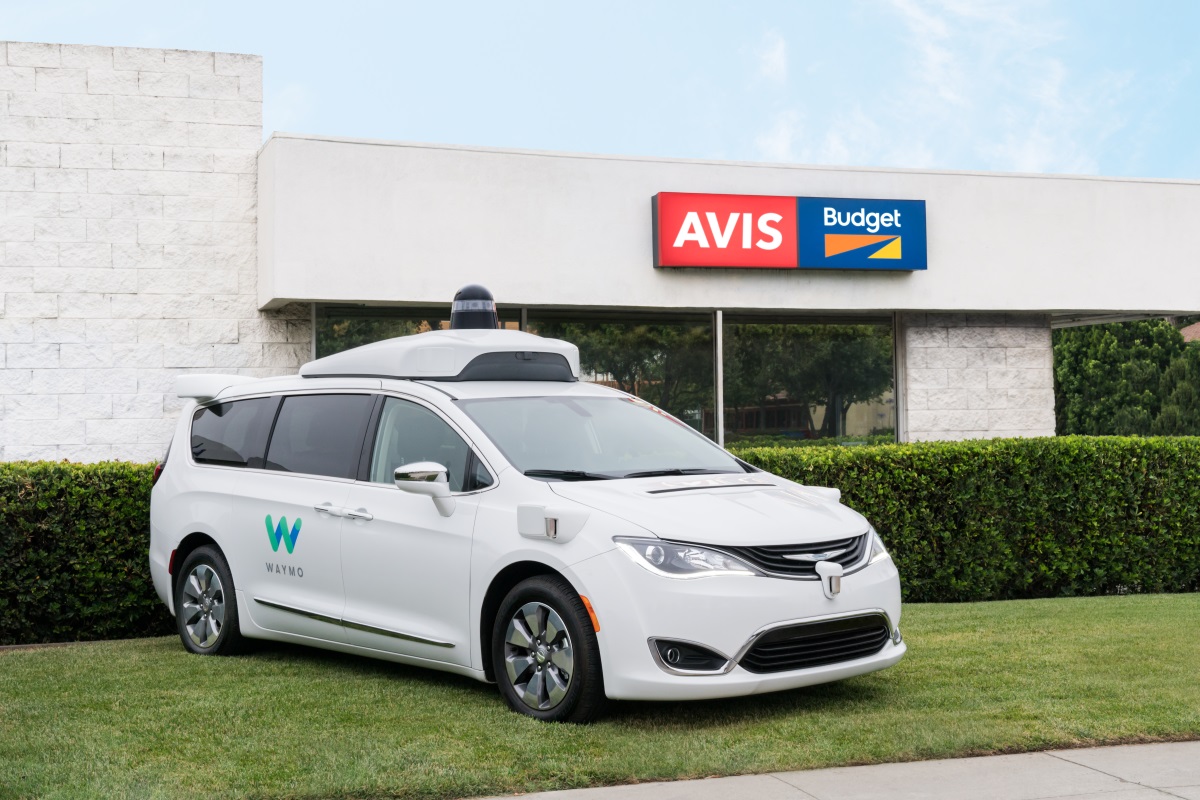 Both Google parent firm Alphabet and Apple are partnering with car rental firms, with the tech industry seeking closer integration with automotive brands as the concept of the self-driving car nears reality.

Hertz shares spiked more than 13 per cent at the close of business following news breaking that Apple was leasing six cars from a Hertz subsidiary to test autonomous software one. According to Bloomberg, the cars are Lexus SUVs, and will join Apple’s existing small fleet of autonomous vehicles which are being tested on public roads in the San Francisco Bay area.

The partnership hasn’t been officially announced by Hertz or Apple yet, but Apple CEO Tim Cook has acknowledged that autonomous cars are the focus of Apple’s automotive efforts. Apple’s efforts in the area, known as Project Titan internally, have struggled over the past few years, but veteran executive Bob Mansfield has now taken charge, and refocused efforts on creating an autonomous driving system for existing vehicles, rather than building a whole car.

The news broke just a few days after Avis announced it had entered into a partnership with Waymo, Alphabet’s self-driving car unit, to offer fleet support and maintenance services to Waymo’s fleet of vehicles. Waymo recently added hundreds of Chrysler Pacifica minivans to its ‘Early Rider’ public trial fleet, bringing the number of autonomous vehicles it has in testing to around 600.

Under the multi-year agreement, Avis Budget Group will enhance a number of its rental facilities to offer automotive services and secure parking for Waymo’s fleet, as well as performing basic maintenance like interior and exterior cleaning, oil changes, tire rotations and checking, ordering and installation of parts.

“With members of the public using our growing fleet of self-driving cars, our vehicles need standard maintenance and cleaning so they’re ready for our riders at any time of the day or night,” said John Krafcik, CEO of Waymo. “Avis Budget Group is an ideal partner to provide fleet support and maintenance.”

“Not only does this partnership enable us to leverage our current capabilities and assets, but it also allows us to accelerate our knowledge and hands-on experience in an emerging area as Waymo-enabled self-driving cars becoming available in the marketplace,” said Larry De Shon, president and CEO of Avis Budget Group.