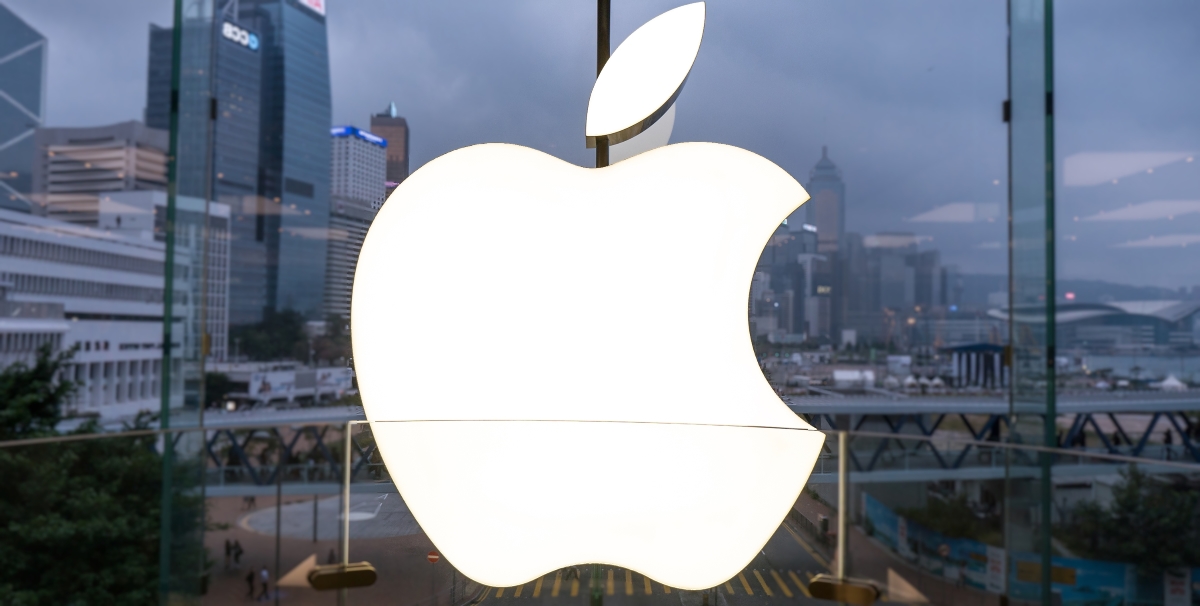 Apple saw its stock rise by more than four per cent after reporting better than expected earnings and revenue, after two consecutive down quarters, for the third quarter of its fiscal year.

Earnings per share (EPS) were reported as being $2.18, which is seven per cent down on the same period last year but ahead of the $2.10 expected on Wall Street. Revenue reached $53.8bn, representing a year-over-year increase of one per cent and clear of the $53.39bn estimated. Operating expenses increased to $8.68bn from $7.81bn

iPhone sales continued to slide, accounting for less than half of the company’s overall sales for the first time in several years, with net sales down to $25.99bn from $29.47bn in Q3 2018. However, the iPhone’s slack was covered by growth across Apple’s Mac, iPad, wearables, and services.

“This is the first time since 2013 where iPhones did not account for the majority of Apple’s revenue in a quarter,” said Yoram Wurmser, principal analyst at eMarketer. “With iPhone sales dipping, Apple is trying to get more money from existing iPhone owners by promoting new services. That’s working, but the most promising number may be the wearables figure, likely representing strong growth in sales of Apple Watch and AirPods.”

In Greater China, where iPhone sales have really struggled due to trade issues and exchange rates, overall sales fell by four per cent from $9.55bn to $9.16bn – a far better showing than the fall of 22 per cent seen in the second quarter.

For the final quarter of the company’s fiscal year, it is expecting revenue between $61bn and $64bn with operating expenses between $8.7bn and $8.8bn.

“This was our biggest June quarter ever — driven by all-time record revenue from Services, accelerating growth from Wearables, strong performance from iPad and Mac and significant improvement in iPhone trends,” said Tim Cook, Apple CEO. “These results are promising across all our geographic segments, and we’re confident about what’s ahead. The balance of calendar 2019 will be an exciting period, with major launches on all of our platforms, new services and several new products.”