Apple streaming service could be available to device users for free 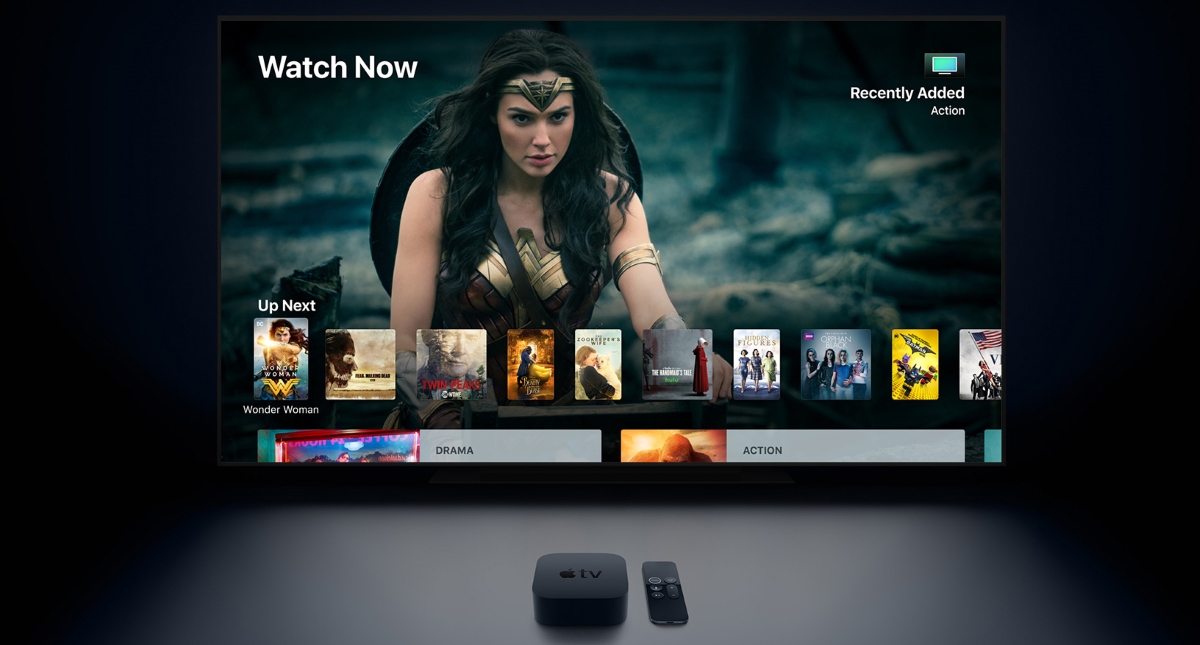 Apple will let users of its devices watch its new streaming video service for free, according to a report by CNBC. The yet-to-be-launched service will be pre-installed in iPhones, iPads and Apple TVs, with users initially able to access all the content for no charge.

The report, which cites unnamed sources, suggests that the streaming service, which does not currently have a launch date, may become a paid, subscription-based platform at a future date, enabling Apple to generate revenues from the service. Apple currently offers free three-month trials of its Apple Music service, raising the question of whether the free video streaming offering might just be an introductory offer.

The streaming service will include both third-party channels and original content, and will stand separate to the company's Apple TV service, although may be accessible through it. Apple reportedly expects to pay around $1bn on developing original content this year, and has production deals in place with figures including Steven Spielberg, Reese Witherspoon and Jennifer Aniston.

A Wall Street Journal report from last month claimed that while Apple has around 24 series in development, it will focus on PG-rated content and avoid excessive sexual or violent content in order to appeal to the widest possible audience.