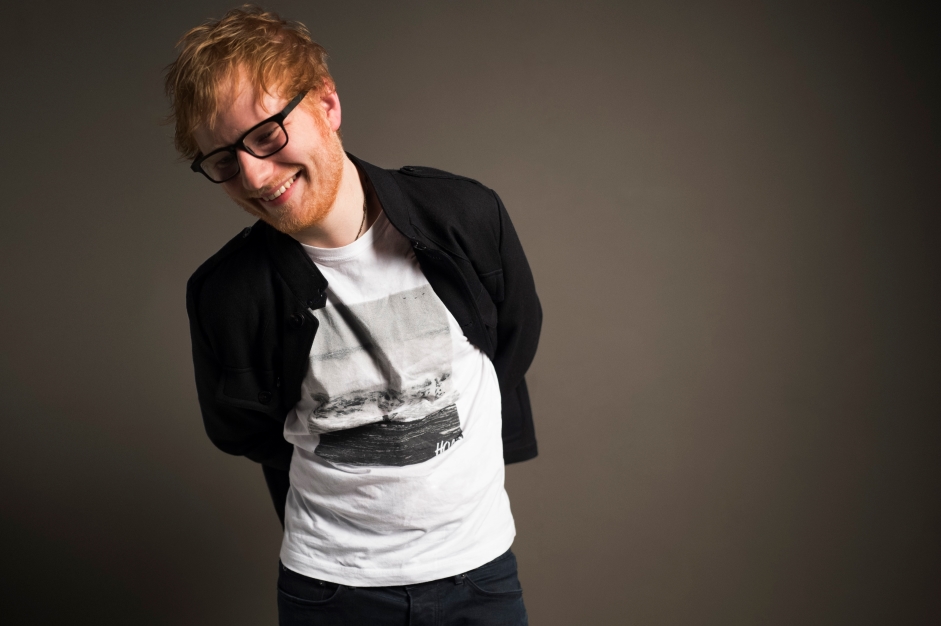 There have been 184.3bn on-demand audio streams in the first half of 2017, according to Nielsen – a year-on-year increase of 62 per cent.

Interestingly, despite having enjoyed the year’s biggest album sales, and having dominated the Top 40 charts so much that streaming rules had to be changed, Ed Sheeran doesn’t have the most streams.

Sheeran’s ÷ received 1.5bn streams in the first half of the year, while Kendrick Lamar’s DAMN. was streamed 1.7bn times.

Sheeran does hold the top spot when it comes to individual tracks, however, with his single Shape of You having been streamed 354.2m times, shifted 2.2m digital copies, and its video watched 335.5m times.