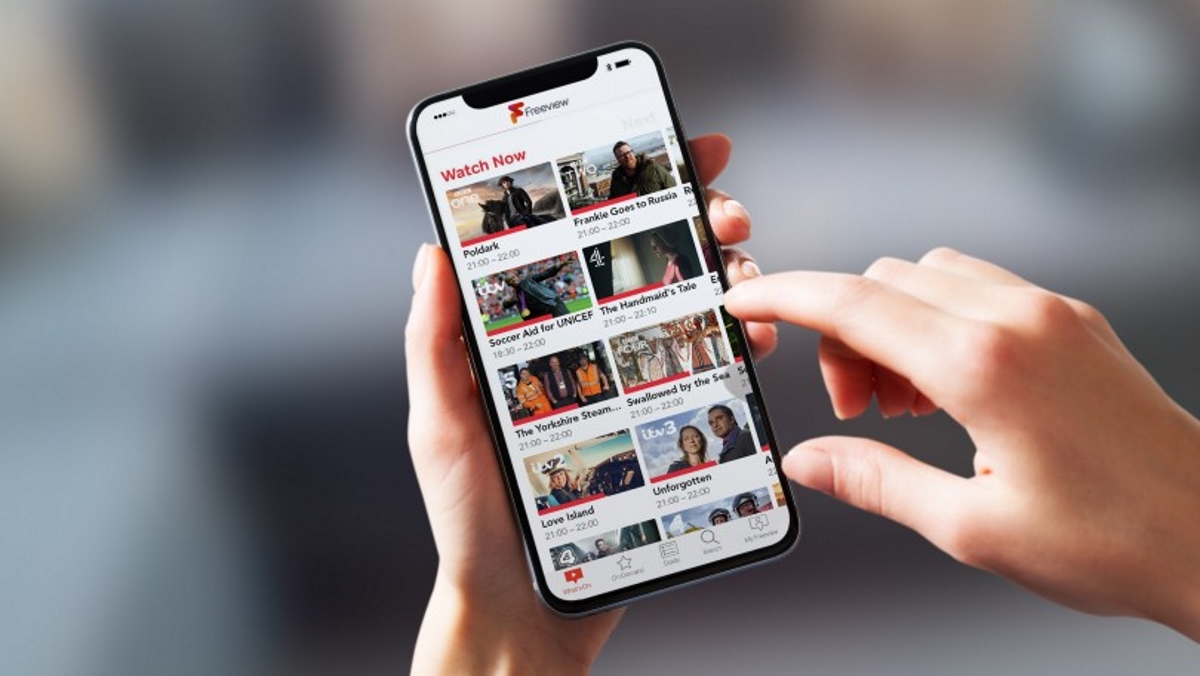 The BBC, ITV, and Channel 4 have come together with telecoms infrastructure firm Arqiva to invest in Freeview over the next five years, in the hopes of staving off the growing influence of Netflix and Amazon in the UK.

The investment – which will come through the joint company owned by the four parties, Digital UK – will help to build on Freeview Play through developments such as the launch of a mobile app, and improvement of content discoverability and navigation.

The new mobile app, launching later this year, will enable viewers to access live and on-demand content through Freeview Play on a range of smartphones and tablets. Meanwhile, Digital UK and Freeview will introduce a restart functionality to enable users to start from the beginning of a programme that they’ve joined midway through, as well as introducing voice search navigation.

“As the UK’s TV landscape becomes increasingly impacted by global players, this new commitment from our shareholders is a major boost for UK viewers,” said Jonathan Thompson, CEO of Digital UK. “Building on this spirit of collaboration, we will not only safeguard free-to-view TV but reinvent it for a new age of viewing.”

It was recently reported that the BBC, ITV, Channel, and NBC Universal are in talks over the possibility of creating a British TV streaming service to dive deeper into the battle with Netflix and Amazon. However, these talks remain in their very early stages.

"The countdown begins! You only have until midnight UK time to benefit from the Early Bird discount for #EMMAs. Chec… https://t.co/fzEW1C66kX"
3 hours ago
"Sony invests $250m in Fortnite maker @EpicGames https://t.co/OsatqeTqPJ"
4 hours ago
"Kate Gerwe, VP Marketing at @adswizz takes a deep dive into digital audio advertising https://t.co/0QdAXqy5w7"
6 hours ago