The BBC and ITV are joining forces to launch an ad-free subscription video on demand service providing the 'best of British TV', in a bid to rival Netflix in the US.

With the added investment of AMC Networks – which already works with the BBC to produce BBC America – Britbox is set to be released Stateside in the first quarter of 2017. The trio say the service will introduce Americans to never-before-seen British TV, while also having a catch-up section to watch soaps and series 24 hours after airing in the UK and providing British classics such as Inspector Morse, Keeping Up Appearances and Fawlty Towers.

President at BBC Worldwide North America Ann Sarnoff said: “BritBox will offer a streaming experience like no other, with thousands of hours of programs across a wide variety of genres – some of which will be available right after their UK broadcast.  This will be a must-have service for lovers of British television.”

Britbox will be available on mobile devices and desktop, as well as Roku, AppleTV, and Chromecast, upon launch in the US. The broadcasters intend to roll out the service to other international markets in the future. 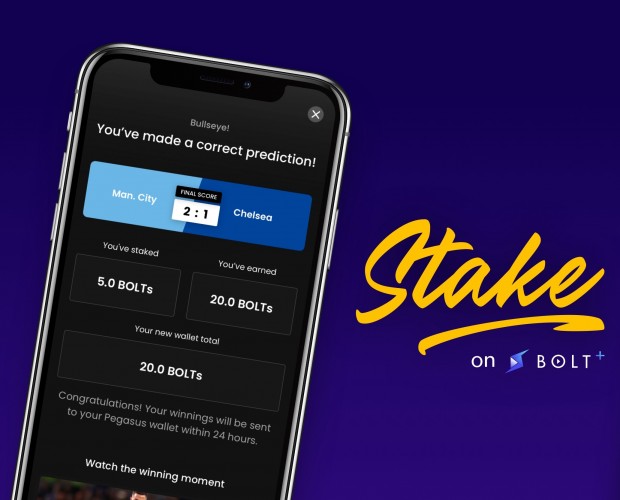 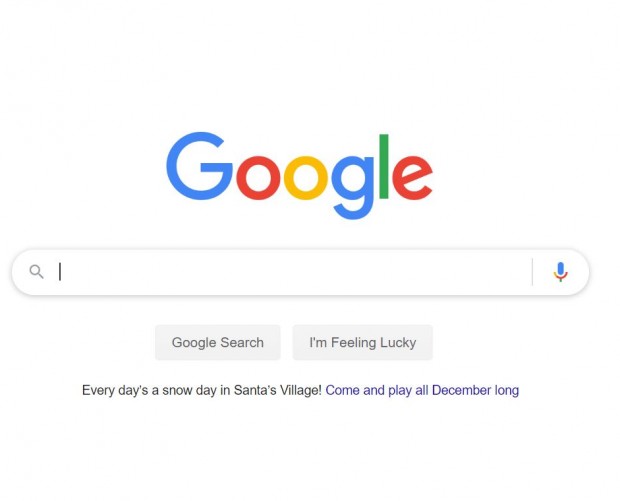