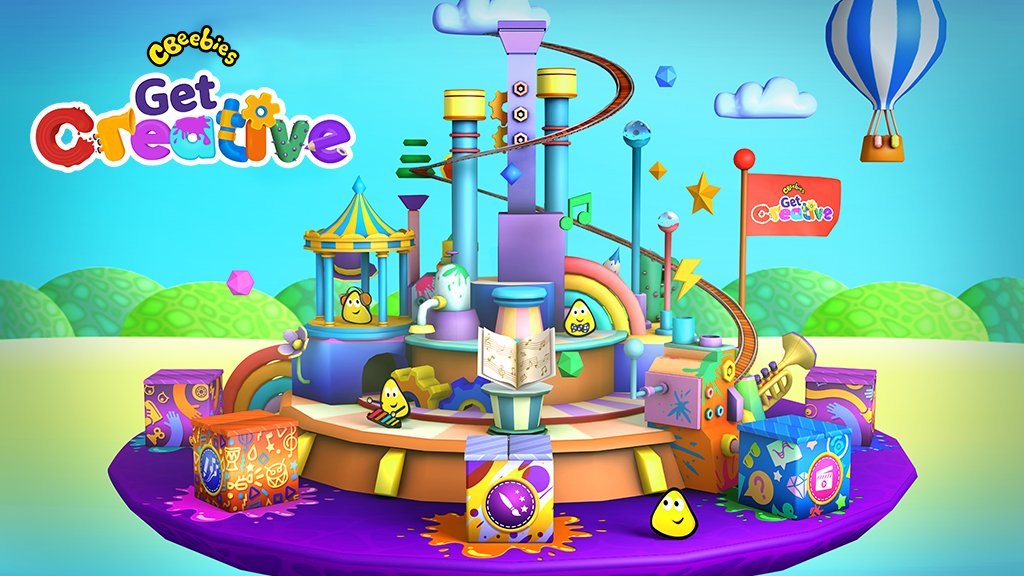 Just in time for the half-term holidays, the BBC has announced a series of new digital offerings for children, including a new CBeebies app and the availablity of Bedtime Stories on a variety of smart speakers.

The new Get Creative app for iOS and Android enables children to create music, design their own toy, and even direct their own CBeebies episode. When the app is opened, users can pick a CBeebies buddy from popular series like Hey Duggee, Go Jetters or Bitz and Bob, with their choice personalising the activities as they go forward.

Designed for three to five-year olds to use by themselves or with a caregiver, the app's activities include drawing and musical games, and Play Puppets, where users can animate and record video using a variety of digital characters.

The Bedtime Stories launch follows on from the release of BBC Kids skill on Alexa-powered smart speakers last month. Simply by saying "Open CBeebies", users can access stories read by a variety of famous voices, including Dolly Parton, Jessica Ennis-Hill and actors Mark Bonnar and Pearl Mackie, with further releases planned for the future.

In addition to these two launches, digital boxsets for a number of popular childrens' series have been launched on the BBC iPlayer, including all five series of drama Tracey Beaker and reality show The Next Step: The Stacey Carpenter Scholarship.

"Little ones won't be short of things to do this half term, with a major new CBeebies app, BBC iPlayer box sets and new content on smart speakers for children," said Lucie McLean, head of childrens products for BBC Design & Engineering. "Get Creative is a brilliant example of how we are offering children new and exciting ways to interact with their favourite CBeebies' characters. The app aims to spark kids' imaginations through fun, exploratory experiences and open-ended play, and I'm sure parents and children alike will enjoy getting creative this half-term."