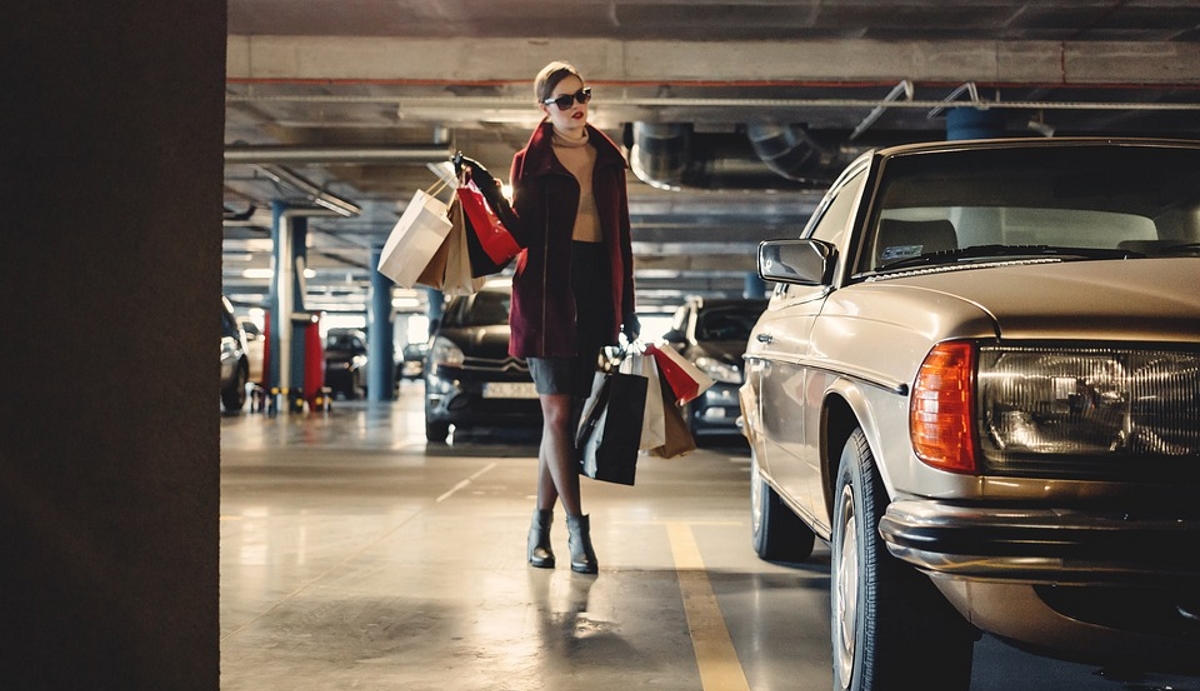 Black Friday 2017 is set to be the biggest one yet in the UK, with growth figures from 2016 indicating a 14 per cent year-on-year increase in global sales compared to 2015, as overseas shoppers increasingly get in on the act.

As much as 24 per cent of sales through UK publishers on Black Friday are driven by international shoppers, according to affiliate marketing service provider Rakuten Marketing. The figure rises to 28 per cent on Cyber Monday – with the US, China, and Hong Kong making up nine per cent.

Elsewhere in Europe, 90 per cent of sales in France and 50 per cent in Spain are kept domestic, while in Ireland 58 per cent of Black Friday voucher and discount sales were driven by the UK in 2016.

Rakuten’s research also found that the Black Friday hype actually begins on the Monday before the day arrives, with the number of global orders only nine per cent short of those placed on Friday. In addition, 46 per cent more sales were made on Cyber Monday – which is the Monday following Black Friday.

“UK brands looking to have a global presence should focus on Cyber Monday,” said Mark Haviland, EVP of global development and MD of Rakuten Marketing Europe. “With so many US shoppers hurrying to take advantage of favourable exchange rates, on top of sales discounts, there’s an enormous opportunity to engage beyond the domestic market.”

On top of Black Friday, there’s Single’s Day – a festival about being single celebrated predominantly in China, and the largest online shopping day in the world. The day falls on 11 November and, though the west hasn’t entirely caught on yet, there are 31 per cent more US transactions and 39 per cent more UK transactions than average on this day. 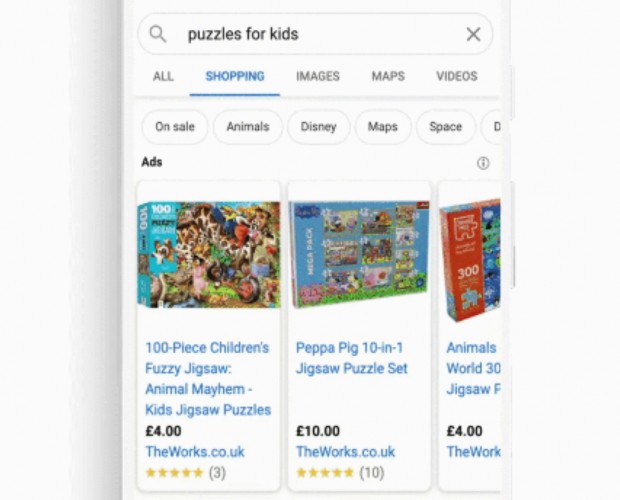 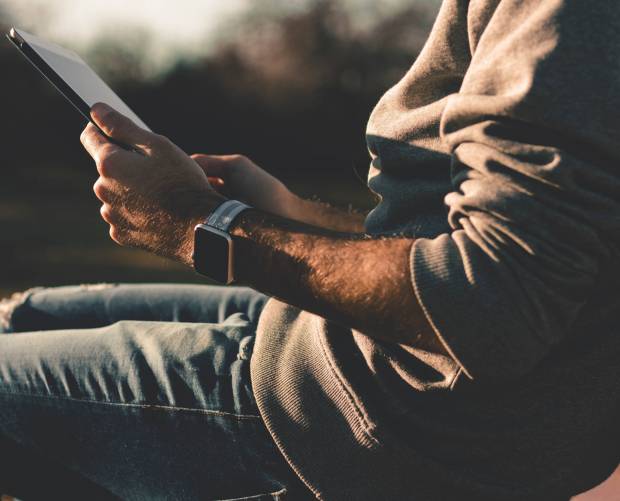 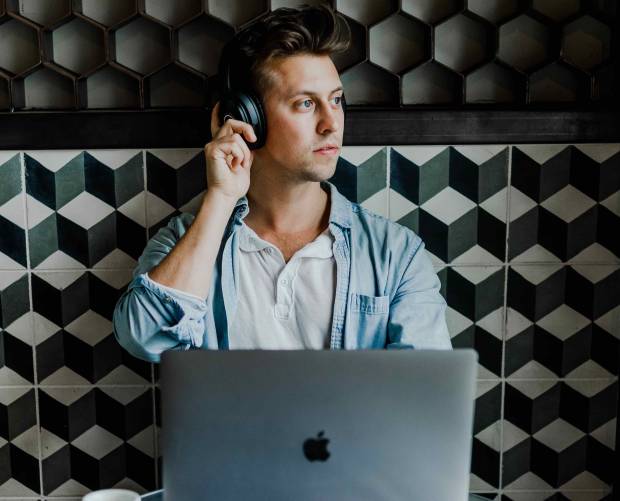 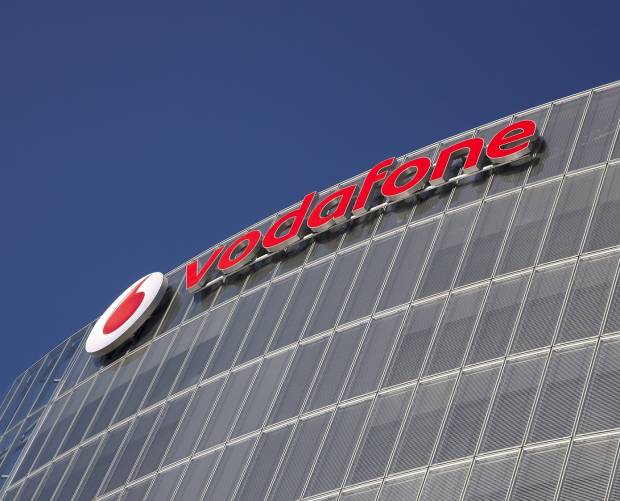 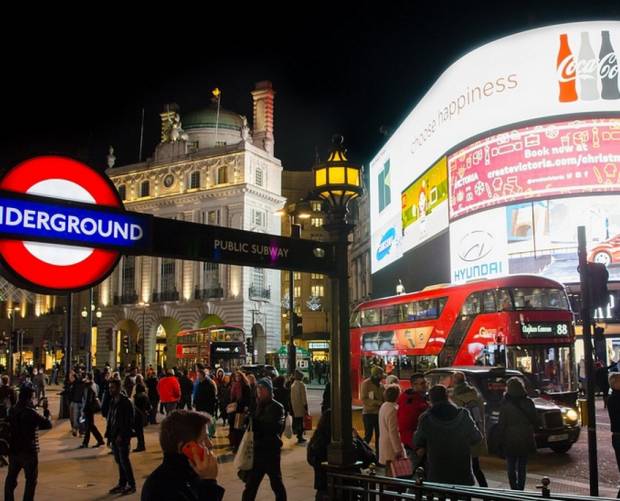