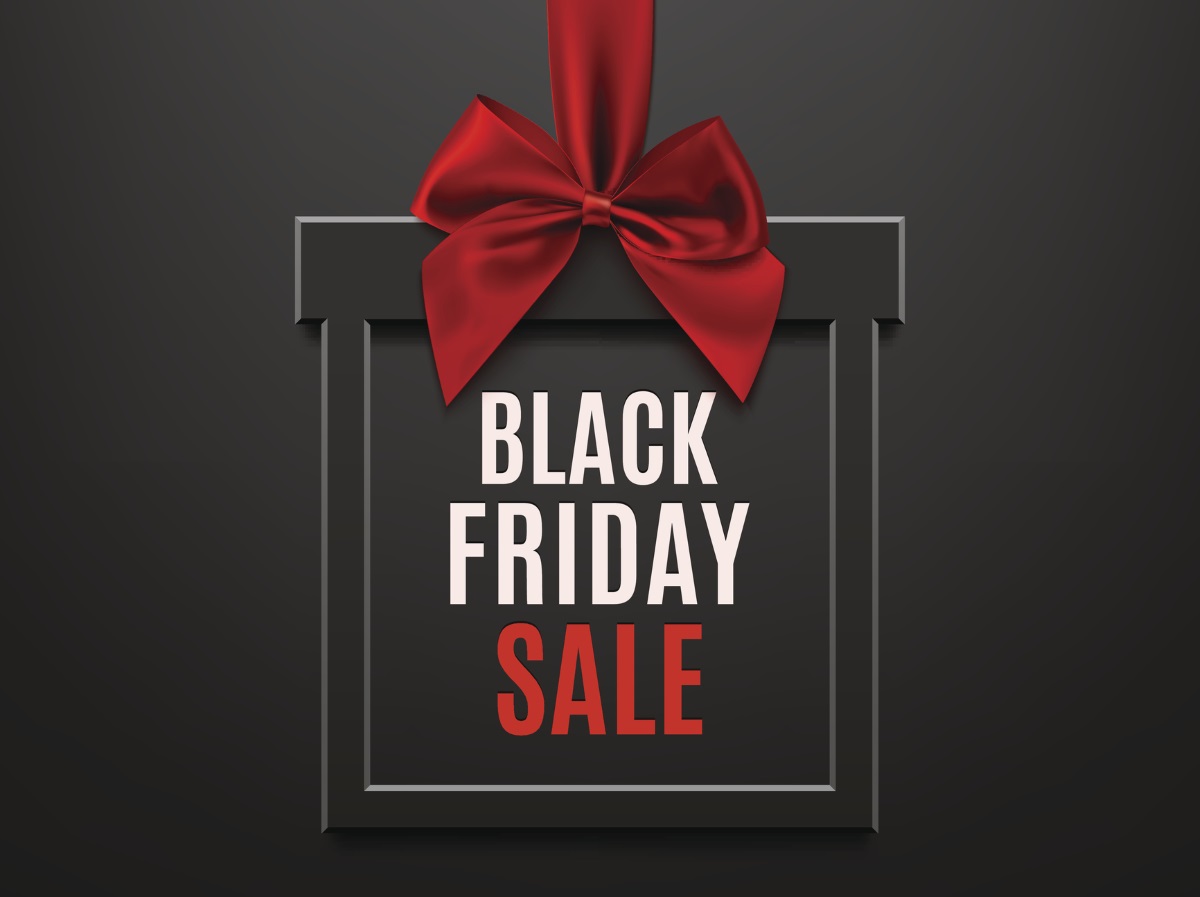 With those across the pond giving thanks, it means Black Friday is just a day away. Unfortunately, businesses in the UK can expect online sales to slow in comparison to previous years.

According to research from GBG company PCA Predict, growth will slow to between 10 and 15 per cent this year, compared to 31 per cent growth in 2016, and traffic is likely to have tailed off by Cyber Monday.

Major online retailers – like Tesco, John Lewis, and Argos – are all expected hold sales over the Black Friday weekend to drive sales, with other major retailers stretching out the event even longer – as seen with the likes of Amazon and Carphone Warehouse.

“We’re unlikely to ever see the likes of 2014 again in the UK, where consumers turned out in the hundreds in store on Black Friday. Instead, retailers will compete primarily online for consumers’ hard-earned money and we can again expect to see consumers break the current record of eight million online purchases, while footfall continues to decrease,” said Chris Boaz, head of marketing at PCA Predict.

“Singles’ Day is fast becoming a contender for the biggest retail day in the UK calendar. I think that in the coming years, we’re likely to see this change as more and more retailers offer huge discounts to their customers outside of China to drive sales before the Christmas period. Whereas Cyber Monday used to be an event in its own right, it is now merely an extension of Black Friday weekend, and many retailers are now extending this sales period beyond the four days to drive sales in the run up to the holiday season.”

Despite the general slowing of online sales, mobile will continue its rapid growth, as more people turn to their handhelds to conduct their sales shopping. PCA expects over 40 per cent of sales made tomorrow to be made on mobile devices.

“Last year we saw an eight per cent increase in smartphone traffic volumes on Black Friday, with 49 per cent of overall traffic coming from mobile devices,” said Boaz. “This year might be the year when mobile actually replaces desktop in terms of purchases, too.” 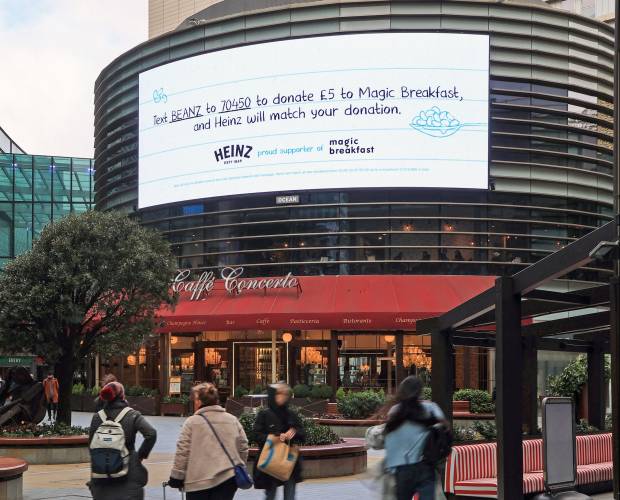