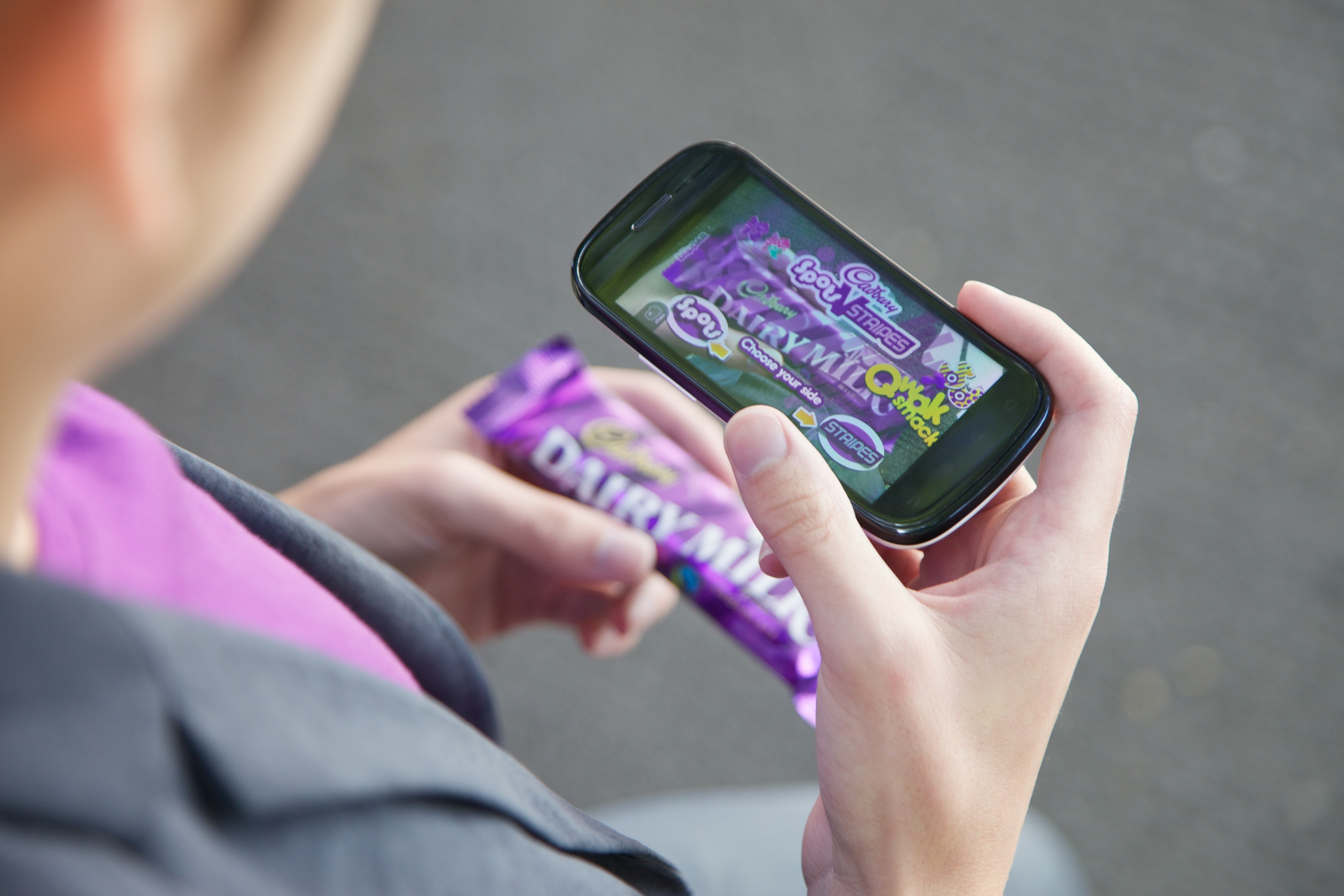 UK augmented reality firm Blippar has confirmed it is entering into administration after a row between investors prevented it tapping into funding that could – though only could – have seen it through its current problems. David Rubin & Partners were appointed administrators earlier today.

In a blog post, the company confirmed that is was entering into administration, writing:

“Over the last several months, the whole team at Blippar has worked hard to focus the business on our B2B offering in order to reach profitability and deliver long-term value to shareholders. This strategy had been approved unanimously by our board and required a small amount of funding, in addition to the funding announced in September, to fulfil our plans. That funding was secured, but it ultimately required shareholders’ approval for Blippar to access it. Regrettably, one shareholder voted against the additional funding, effectively blocking the investment even if they were not asked to participate in any further financing of the business, and despite our extensive efforts to reach a successful resolution.”

The Sunday Times reported on 9 December that two of its biggest investors, the property developer Nick Candy and Malaysian sovereign wealth fund Khazanah, had fallen out, after the firm wrote to shareholders two days earlier to warn that Khazanah had blocked an emergency fundraising round, giving the board “no current option other than to give notice to start insolvency proceedings”.

Blippar has been pushing AR heavily since it was formed in 2010, and has convinced a number of big-name brands to invest in the technology, including Cadbury, Heinz, Walkers Crisps and Domino’s.

The blog post goes on to say that the administrators will be expected to find a buyer for all or parts of the business.

“Like many start-ups and scale-ups, we are accustomed to adapting and refining our business strategy in an ever-changing industry,” the post says. “Our journey as a frontier tech company in a new emerging industry has been incredibly rewarding. It also hasn’t always been easy and along the way we’ve had to take some hard decisions. At all times our goal has been to help drive the AR industry, encourage innovation, build incredible experiences and tools for our clients, and deliver long-term value to our shareholders…We are proud to be one of AR’s early pioneers, and we will continue to be champions for Augmented Reality long into the future." 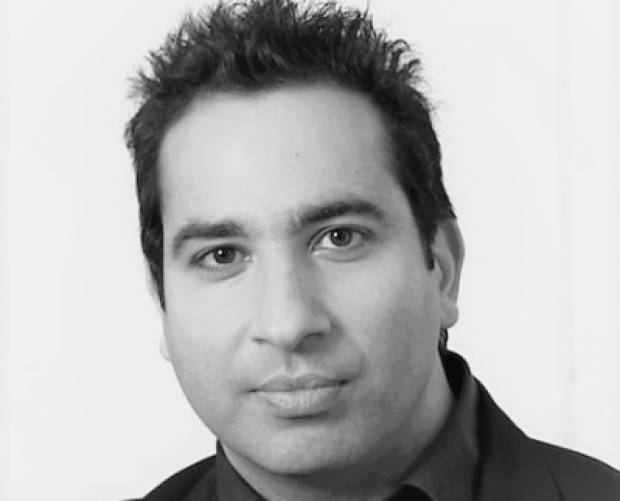 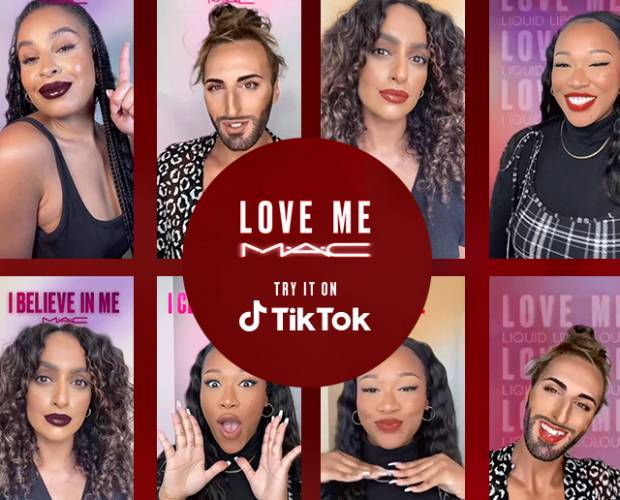 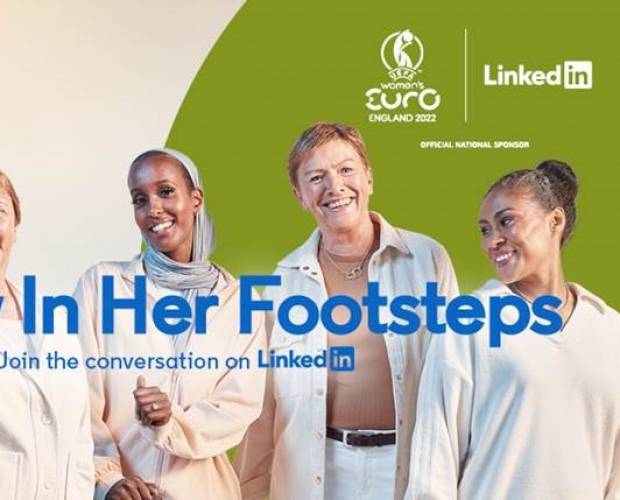 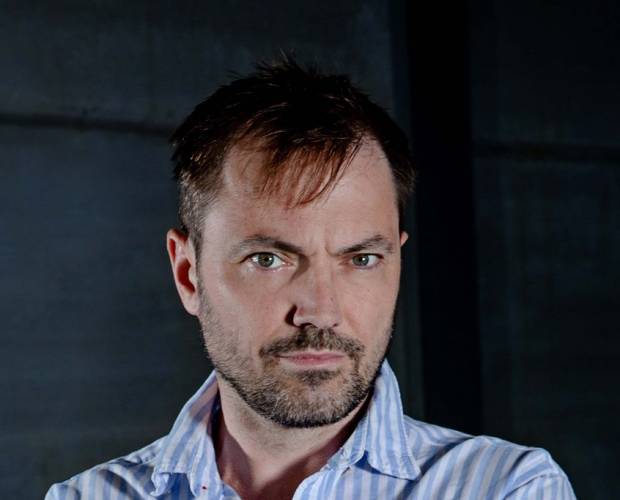 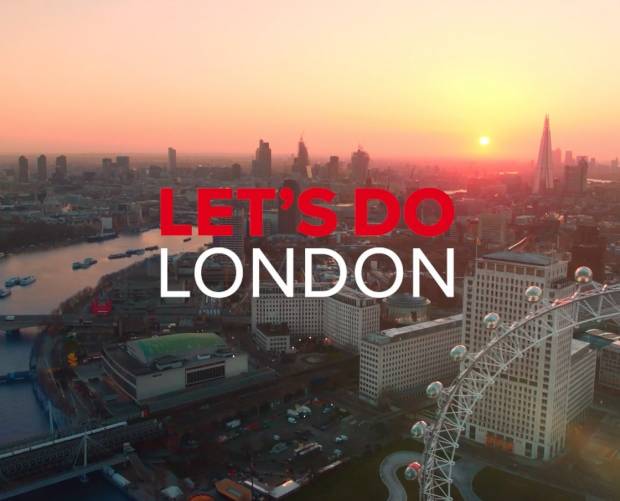 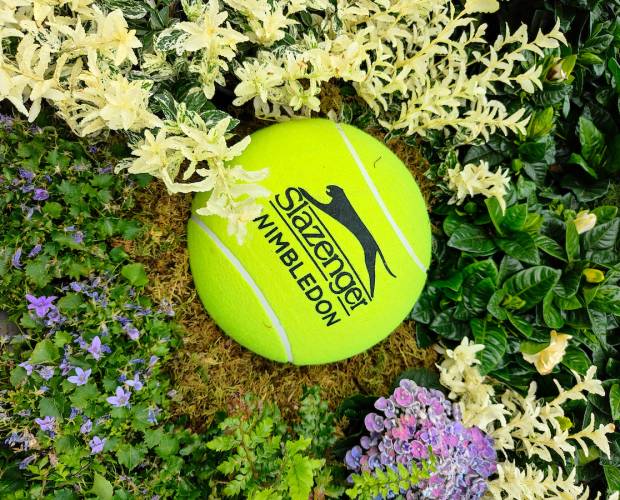 OPPO invites Tennis Spectators to Celebrate the Colours of Wimbledon