Budweiser has announced it will ‘drop’ prizes in select destinations in the lead up to the World Cup following a partnership with Lionel Messi, Neymar Jr and Raheem Sterling.

As Official Beer of the FIFA World Cup and official partner of the England team, Budweiser is giving fans the chance to experience the World Cup in person by dropping hundreds of red prize boxes in major cities. Prizes include England Men’s and Women’s shirts signed by the respective squads, signed Sterling England shirts, the opportunity to watch the England team train, and the grand prize of a trip to the World Cup.

Boxes will be revealed to fans who scanned exclusive Budweiser QR Codes. These QR codes were shared on Budweiser and athlete partner social accounts earlier this week. QR codes appeared at Wembley Stadium as well as in international locations commemorating Messi, Neymar Jr. and Sterling, with each code revealing a spot that tells the story of their journey to football.

Todd Allen, Global Vice President of Marketing at Budweiser said: “This year’s tournament is a unifying global moment that celebrates the possibilities of what’s to come and the athletes that continue to inspire us. As the Official Beer of the FIFA World Cup, we are engaging fans and elevating how they experience the games. With tomorrow’s drop, we are just getting started with what promises to be a banner year for football fans everywhere.” 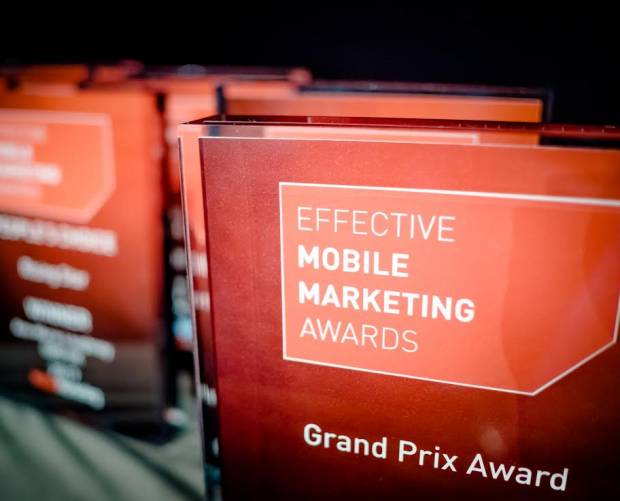