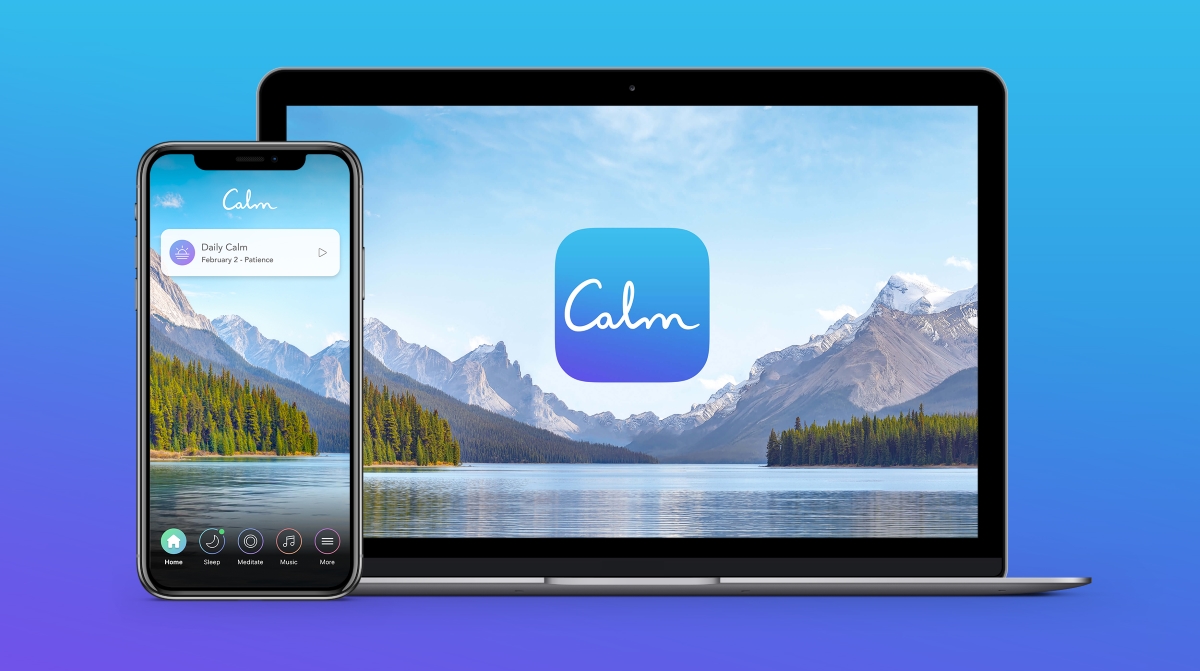 Calm, a meditation and relaxation app, has raised $88m in funding at a valuation of $1bn, becoming the latest tech unicorn and the first in the mental health category.

The Series B funding round was led by TPG Growth with participation from Creative Artists Agency (CAA) and existing investors in the form of Insight Venture Partners and Sound Ventures. The round of investment brings the company’s total financing up to $116m to date.

“This financing will accelerate our mission to make the world healthier and happier, with international growth and an increased investment in content being top priorities,” said Alex Tew, Calm co-founder and co-CEO. “We are excited to be working with an incredible partner in TPG for this new phase of Calm’s journey.”

Meditation has been growing in popularity over the last few years with the number of those practicing tripling from 4.1 per cent in 2012 to 14.2 per cent in the US in 2017, according to the CDC. Calm, which launched in 2012, has been able to capitalise on this with the tools on offer in its app.

The Calm app has now reached 40m downloads around the world with 1m paying subscribers – and is currently adding one user every second on average. It quadrupled revenue in 2018 and on a $150m annual revenue run rate.

“We started as a meditation app, but have grown far beyond that,” said Michael Acton Smith, Calm co-founder and co-CEO. “Our vision is to build one of the most valuable and meaningful brands of the 21st century. Health and wellness is a $4 trillion industry and we believe there is a big opportunity to build the leading company in this fast growing and important space.”