Cambridge Analytica owner hit with £15,000 fine for failure to comply with ICO ruling 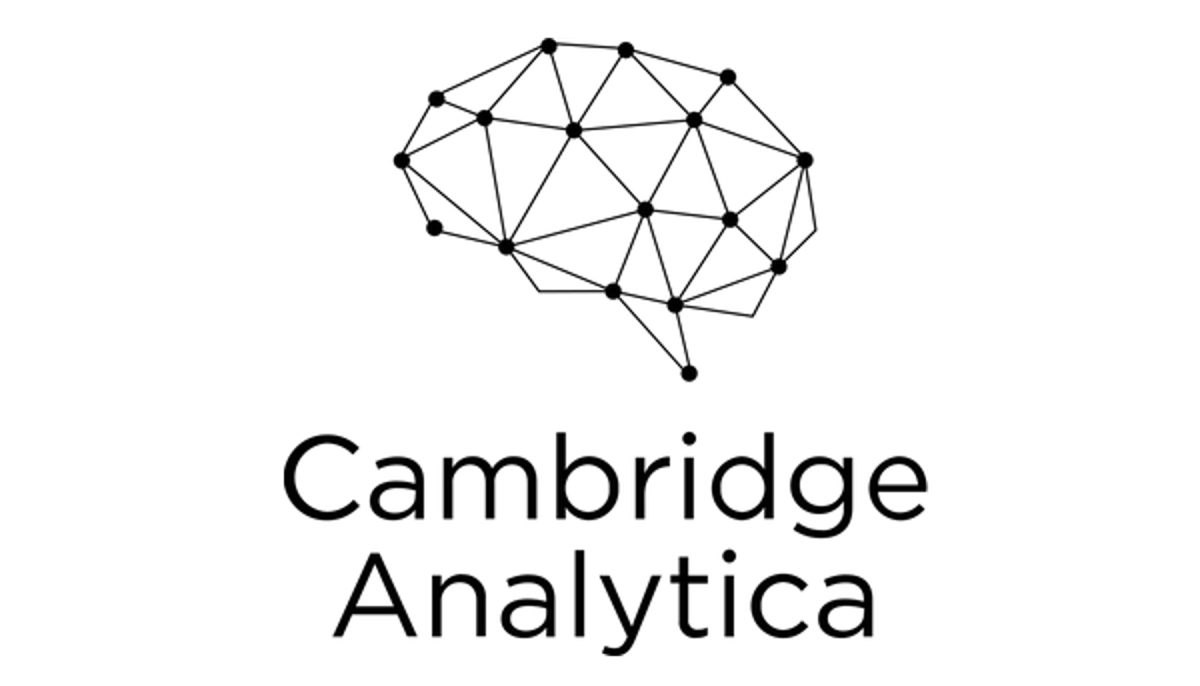 Cambridge Analytica’s parent company, SCL Elections, has been fined £15,000 for failing to comply with a request from the UK’s Information Commissioner’s Office (ICO) in relation to Facebook’s data scandal.

The fine comes after the ICO issued an enforcement notice to SCL Elections in May last year for its failure to provide the necessary response to a request from Professor David Carroll, a US-based academic, for a copy of any personal information the firm holds on him.

Carroll, who requested the data in early 2017, has since received basic information, as well as information on predictions made about him and his political opinions. However, the academic was refused any further information, so he took his case to the ICO.

SCL Elections, which collapsed into administration in May following the Facebook data scandal, pleaded guilty to breaching the Data Protection Act for failing to adhere to the ICO’s enforcement notice at a hearing in Hendon Magistrates Court, London. Alongside the £15,000 fine, the company has also been ordered to pay £6,000 costs and a victim surcharge of £170.

“This prosecution, the first against Cambridge Analytica, is a warning that there are consequences for ignoring the law,” said Information Commissioner Elizabeth Denham. “Wherever you live in the world, if your data is being processed by a UK company, UK data protection laws apply.

“Organisations that handle personal data must respect people's legal privacy rights. Where that does not happen and companies ignore ICO enforcement notices, we will take action.”

"How automation can liberate digital marketing. Paul H. Müller, co-founder and CTO at @adjustcom, explains the benef… https://t.co/8oMITz0aNE"
4 hours ago
"Brands look for new ways to survive and thrive. Our friends at @masterclassing & @Mapp_Digital are bringing a new w… https://t.co/5TN9uPiD5i"
6 hours ago
".@EE offers free unlimited data to NHS workers for six months. https://t.co/mB97D10bFa"
6 hours ago