Paying Attention to the Man Behind the Curtain – Tapjoy

As the ad industry descends on Cannes, Andy Chandler, VP EMEA at Tapjoy, discusses a vitally important conversation that should be on everyone's lips. 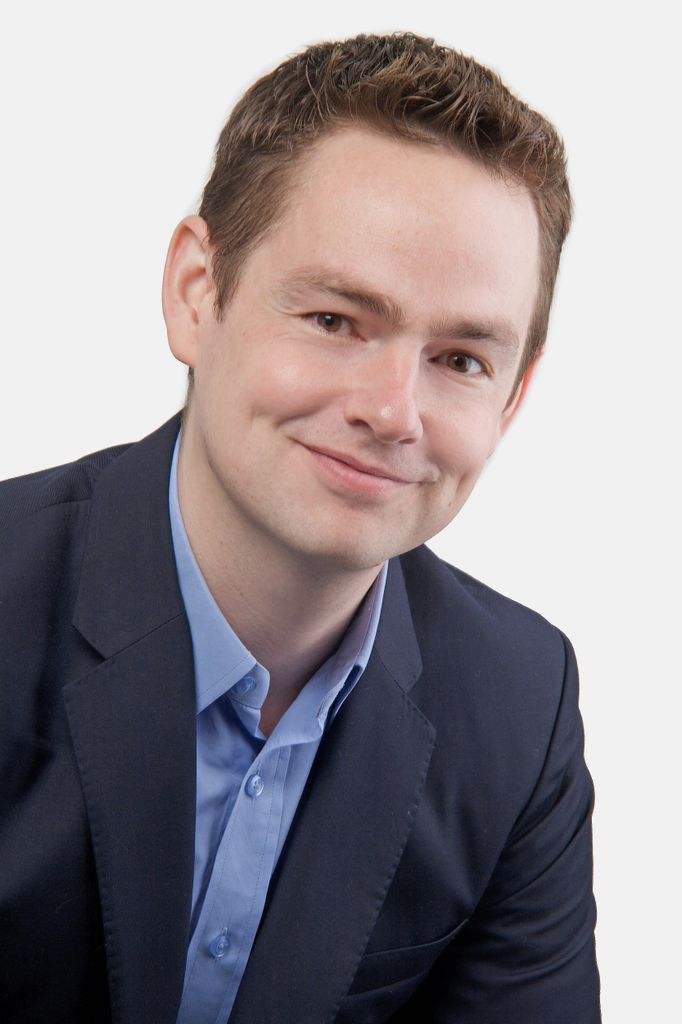 The time to uncork bottles of rosé is here again! Brand marketers from across the globe will travel to the south of France for the Cannes Lions Festival of Creativity from 17-24 June 2017. Dressed to the nines in their best Riviera chic, they will be ready to learn, network and celebrate. We here at Tapjoy are on a mission, together our partners at Rubicon Project, a mission for a marriage of both creativity & transparency in the ad industry – and the target is the French Riviera.


The critical topic of transparency will be on our minds as we connect with clients, partners and new friends. In the rest of this blog post, we’ll give you a sneak peek into our stance on this important issue plaguing the media world.


At a lecture during the IAB Programmatic Symposium, entitled ‘Doing It With The Lights On: The Future Of A Well-lit Marketplace’, Michael Barrett espoused his determination to bring greater transparency and brand protection to media buying. And as the president and CEO of Rubicon Project, one of the largest exchanges for digital advertising, he’s in the perfect position to do so.


The stakes couldn’t be higher. The programmatic advertising industry has come under fire lately from advertisers fed up with the overall lack of transparency around pricing and fees, measurement, viewability, inventory and brand safety. If ad tech companies and ad exchanges don’t do something to resolve these issues, they face a steep backlash.


It started last summer, when the Association of National Advertisers (ANA) released a 58-page report claiming that rebates and other non-transparent practices were “pervasive” throughout the US media buying ecosystem. “Advertisers and their agencies are lacking ‘full disclosure’ as the cornerstone principle of their media management practices,” ANA president and CEO Bob Liodice said at the time. “Such disclosure is absolutely essential if they are to build trust as the foundation of their relationships with their long-term business partners.”

Fast forward to 2017, and things don’t seem to have gotten much better. Procter & Gamble kicked off the year with a declaration that it would conduct a full review of all its agency contracts in an effort to ensure greater transparency in what chief marketer Marc Pritchard described as a media supply chain that was “murky at best, fraudulent at worst.”


Although P&G is one of the largest and most notable brands to throw its weight behind the transparency issue, it is far from alone. A January study from the World Federation of Advertisers found that 90 per cent of its members are also reviewing their programmatic advertising contracts and demanding greater control and more transparency from their vendors.


Developments like these have led Rubicon Project’s Barrett to describe the state of the programmatic industry as being in an “existential crisis.” At Tapjoy, we couldn’t agree more with Barrett’s mission of transparency. That was one of the main reasons why we selected the company as our exclusive partner when we launched the Tapjoy Private Exchange last year. Like Rubicon Project, we believe that advertisers should have 100 per cent transparency and insight into how their ad dollars are being spent.


It is also why we partnered with the analytics and measurement firm Moat last year. The partnership provides Moat’s independent viewability and attention measurement for video ads on Tapjoy’s in-app inventory, giving brand advertisers confidence in their viewability and engagement rates on ads across our entire network.


In fact, our entire media model is designed to give advertisers the transparency they crave. With our performance-based pricing, advertisers only pay for what they get – there are no wasted impressions or incomplete views. And because advertisers are only paying for full-screen video ads viewed to completion, there’s no worry about getting charged for videos that barely meet the minimum requirements of 50 per cent of pixels shown for a mere two seconds. It seems ridiculous that they should have to pay for such ads.


We don’t expect ad tech companies to change overnight. But it has become clear that advertisers can speak through their actions, by choosing where they allocate their media budgets. If ad tech companies and ad exchanges can’t bring more transparency to the industry, not only will they lose revenue, but they risk putting the direction of the industry in the hands of regulators who will no doubt step in to dictate standards and practices.


Of course, regulation can be avoided if all of the major players in the industry simply choose to partner with and get verified by organizations such as the IAB, the Trustworthy Accountability Group, Moat and others to show what’s behind the curtain.


As Michael Barrett recently told me: “The future of the entire industry is at stake. If we as an industry cannot give advertisers greater transparency, then why should they continue to trust us?


“The simple truth is that we can and we must demystify the entire media supply chain to show where the inefficiencies are, who the dollars are going to, and what the campaign results look like at a very granular level. We applaud Tapjoy for taking the right steps in this direction, and we urge other companies to follow your lead.”

"Top European court annuls decision to block 2016 merger of O2 and Three. https://t.co/op2Mr6qrXB"
15 minutes ago
"Staying home and staying active with mobile apps. The @AdColony team reveal the results of a study looking at how c… https://t.co/Z8hdXP7W9z"
2 hours ago
".@EsteeLauderUK launches Liv, a WhatsApp chatbot offering skincare advice during lockdown. https://t.co/QzL3HbfizM"
2 hours ago