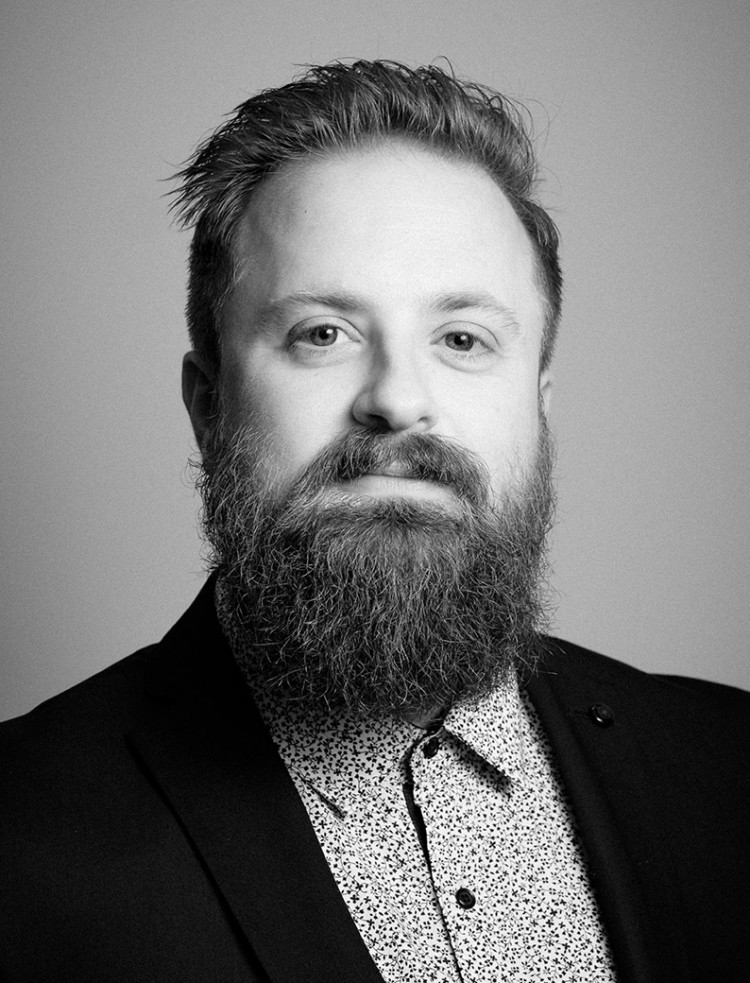 What was the biggest news to come out of Cannes this week? From my vantage point, away from the south of France back on the uncharacteristically hot shores of the UK, it has been Publicis Groupe’s decision to pull all marketing and awards spend from the Lions next year, while WPP are considering how to handle the festival in future.


Let’s take a sensible look at that. There is no way on this earth (or probably any potential parallel ones either) that Publicis and WPP will stay away from Cannes for any length of time. It is now as much a part of their calendar and culture as the annual furore over how much Sir Martin Sorrell is remunerated for his role.


While we are on the subject of Sir Martin: well done to him. He sat down in front of the assembled media and announced that he has to think about things. That to me seems like he is doing exactly what any of his group’s agencies would do with any other supplier, inciting a little fear to drive down prices and save money for not just himself but possibly many others in the industry too.


WPP could easily send fewer people – reportedly this year it was under 500 – or enter fewer awards without losing its presence at the event. Sorrell, after all, will always have an invite to speak on someone’s platform. My big question is, where will those savings then go?


Will they trickle down to the clients? Will they be reinvested in building a more internally collaborative network? Will they benefit the many hardworking low-level staff who help to keep these massive ships afloat? Or will they simply go into profits which then feed the bonuses and salaries of the top-level execs who will no doubt be seen sunning themselves before their panel appearances in 2018?


Coming back to Publicis, its decision to invest in its AI Platform – the fantastically named Marcel – is a positive sign that time out of the Festival of Creativity will give the group’s agencies room to be truly creative.


If we are to see an agency retreat from Cannes and the like, then it could be interesting to see them use that money, time and energy to be innovative, throwing themselves into a world of invention and creativity.
The average network budget for Cannes could instead fund some fantastic, world-changing research. I hope that Marcel is only the first step down this path.


Looking around at the advertising and marketing industry as a whole, I think it’s safe to say that we are seeing a major shift. We’ve heard for years now about how tech companies are taking over and diluting the creative spirit of the Lions – but is that really a bad thing?


Evolution, diversification and then consolidation are inevitable. Tech companies are now giving way to consultancy firms, who are all too happy to snap up prime space along the Croisette. With the likes of Accenture, PwC, Adobe & Deloitte acquiring agencies and tech firms, the Lions will no doubt be around for a considerable time yet – longer than many of the companies who blow their budget on yachts, parties and UberCopter rides – but what kind of creativity it will be showcasing remains open to debate.


If next year proves to be another without any real news from Cannes, I suspect a shakeup in what constitutes creativity is on its way. I truly hope the result will be something new, wonderful and impactful, that comes out of nowhere to generate real excitement.


This year, though, the Festival seemed to lack anything vaguely fitting that description.