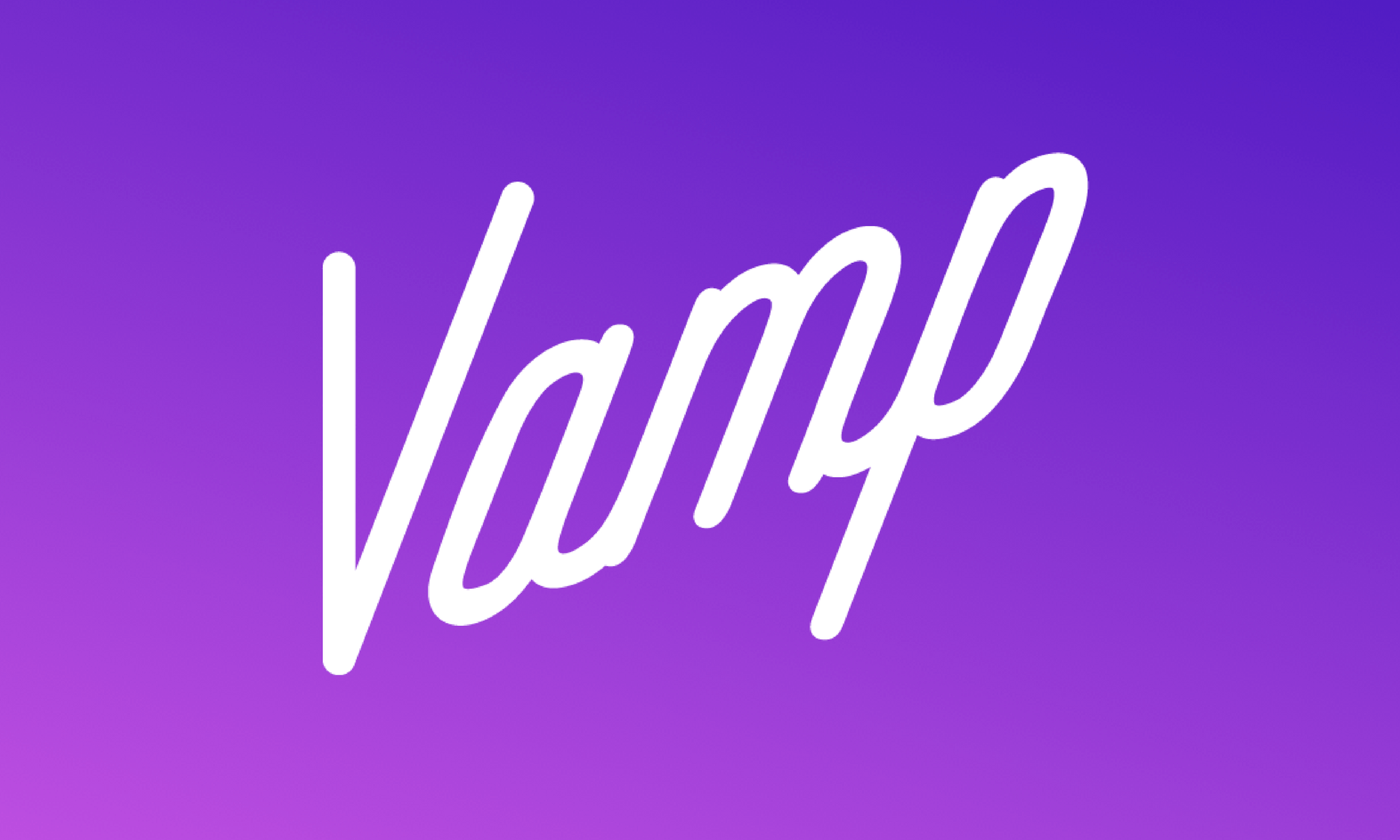 Adobe has partnered with Vamp, the social media brand marketing site, to raise product and user awareness of Adobe’s new photo editing software, Lightroom CC. Adobe’s main objective with the campaign is to use a more personal approach to connect Lightroom CC with photography enthusiasts as well as its core audience of professional photographers.

Vamp, which uses social media influencers to market specific sponsored brands of fashion, makeup and other lifestyle products, used this opportunity to promote Vamp’s influencer generated content (IGC), and study the direct engagement with its sponsored posts.  As social media marketing is an extremely competitive market, Vamp wanted to study how brands could benefit from a more targeted and interactive experience with Instagram influencers and followers.

Influencers on Instagram establish a following based on the consistent style and aesthetic that is specific to their posts, prompting Adobe to choose Vamp for its Lightroom CC campaign.  For the campaign, Vamp selected 107 influencers from Australia & New Zealand, Hong Kong, India, South Korea, Thailand, Singapore, Malaysia and Taiwan. These influencer’s accounts focused on fashion, travel, food, and lifestyle, and were all between the ages of 18-35. 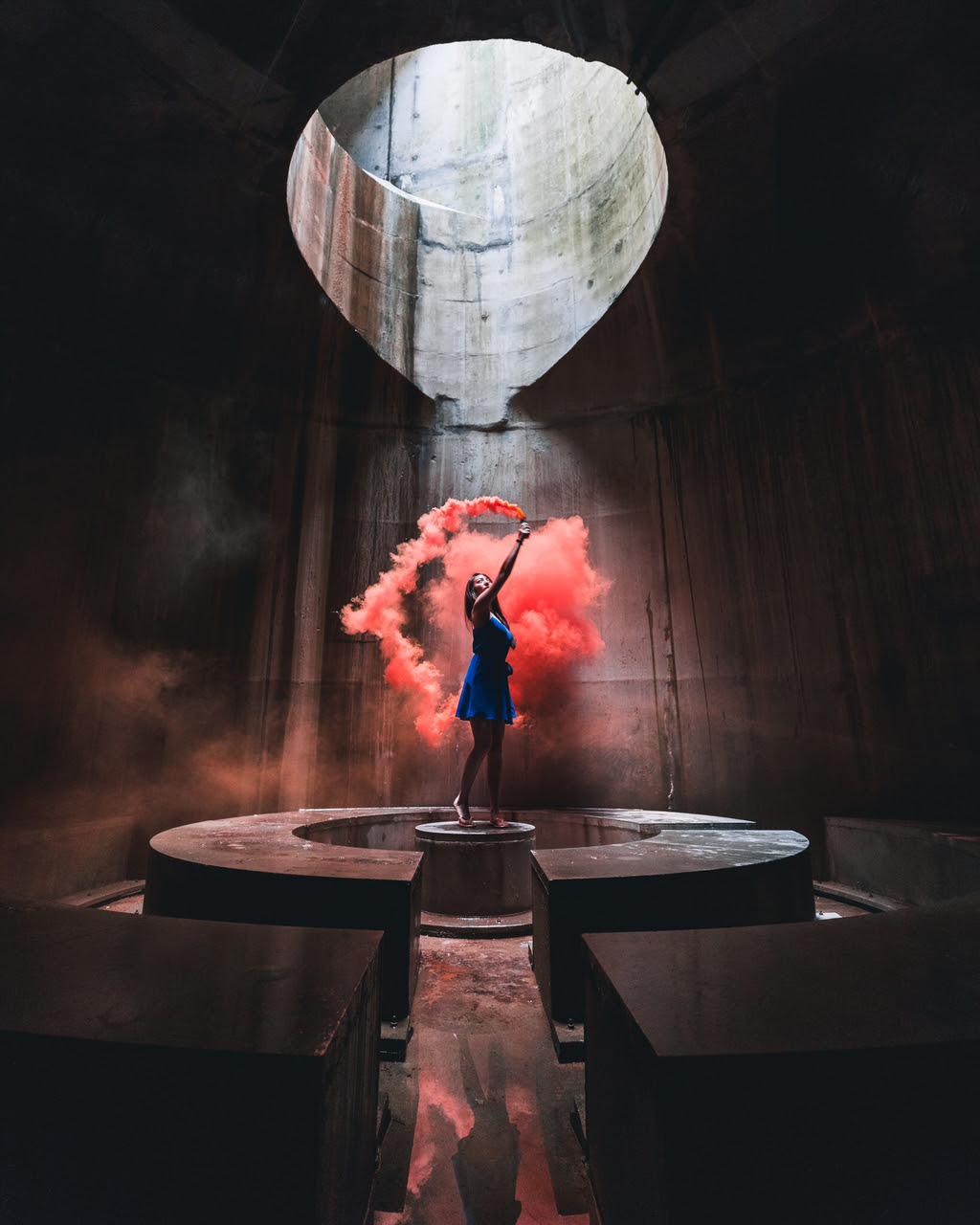 After being recruited, the influencers were split into two different tiers, depending on the number of Instagram followers they had. Lead talent had a larger following of 80,000 to 150,000 followers, while the supporting talent had a smaller pool of 5,000 to 75,000 followers.

To kickstart the campaign, the influencers created one post for their Instagram feed that promoted the new features of Adobe CC, highlighting how user-friendly and authentic the software is. Influencers aimed to illustrate how the content and editing possibilities of their posts varied using Lightroom CC. The second post was centered around education and action.

The second part of the campaign focused on having the influencers engage with their followers by posting photos edited with Lightroom CC on their Instagram stories. They were encouraged to use the “swipe up” feature in Instagram Stories, which allows the user to insert a hyperlink to a website or promotional item, and followers simply swipe up on the story to follow the link. This new feature plays a key role in social media marketing, allowing paid influencers to make their items or brands easily accessible through Instagram Stories.

To finish off the campaign, three of the top lead talents were selected to host a competition centered around the engagement of their followers on both Instagram and in real-life. The lead talents were spread across three different countries to expand diversity. The influencers then hosted a meet and greet with their followers, sharing the location of where they would be shooting content.

These events were used to help the influencers make a more personal and engaging connection with their followers. Live interactions also gave influencers the opportunity to demonstrate and better explain how to get the most out of Lightroom CC to followers, including tutorials on specific editing features of the software. To help keep track of all the digital interactions made between influencer and follower, a consistent set of hashtags were used to measure reach of the campaign.

“As a lean team marketing team across the APAC region, it was important for us to look for a scalable way to effectively and efficiently work with a diverse group of influencers to support the awareness of and engagement with Lightroom CC.” said Paulie Linton, head of social in APAC for Adobe. “Not only were we able to generate a significant amount of inspirational content, but we were able to generate invaluable tutorials that proved to drive active use within the Lightroom app.”

Over the course of the campaign, Vamp's influencers created more than 545 pieces of content on Instagram, reaching more then 12m users. The campaign stories had more than 1m views, and there were almost 22,000 swipes up on the influencer stories. 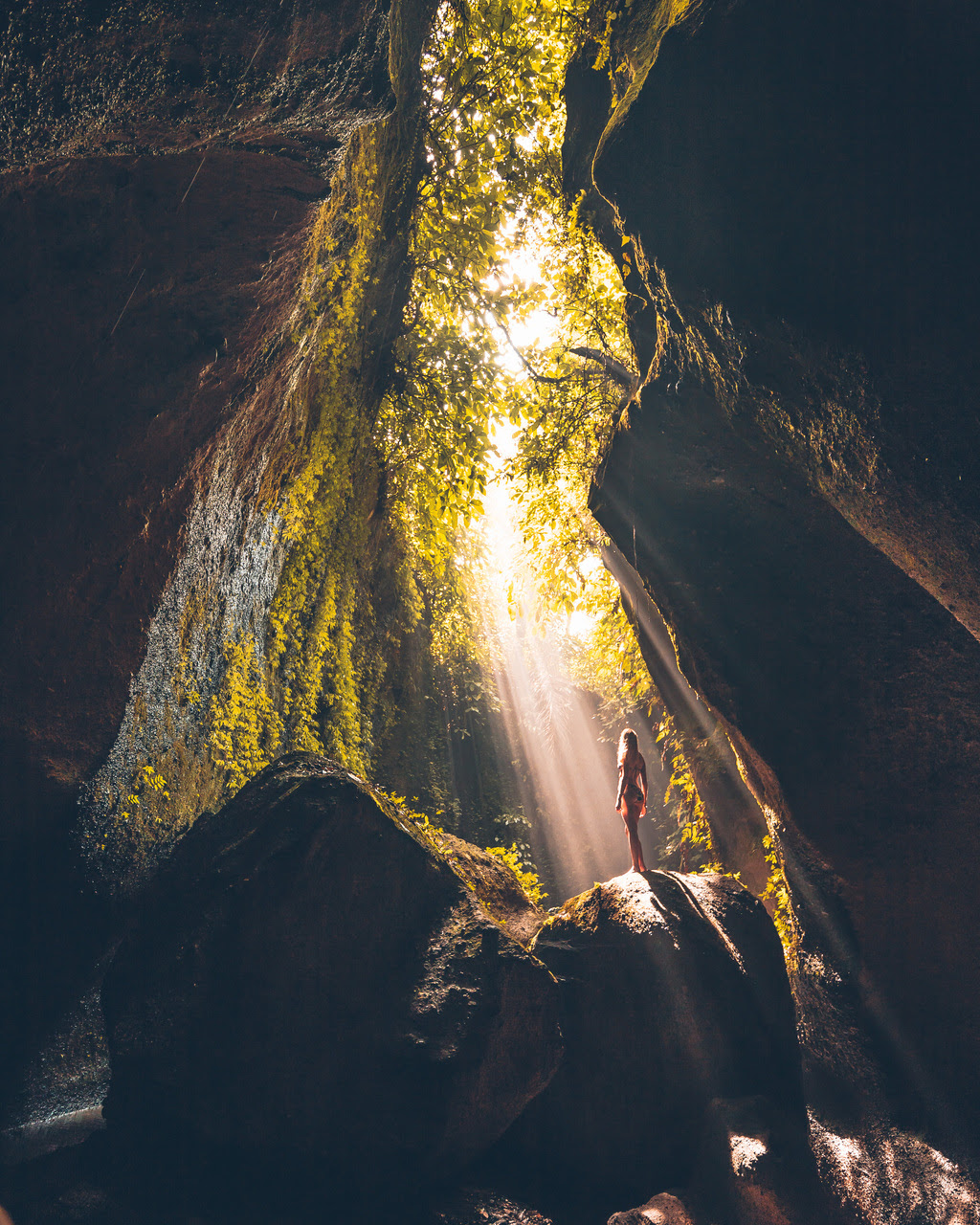 According to Vamp, “in terms of engagement, the rate for our lead talent’s Instagram posts was 5.22 per cent and support talent was 7.13 per cent, equating to an average of 6.5 per cent. This is more than double Vamp’s average benchmark of three per cent and six times the average engagement of a sponsored post, 1.1 per cent”. By the end of the campaign, the Adobe website had been viewed over 21,000 times and Adobe Lightroom CC had an additional 67 downloads.

“Beyond creating awareness, this campaign significantly helped support our retention efforts. And it’s not over. Over the coming weeks and months, we’ll be using the content to help convert ‘trialists’ to purchases on the Lightroom product page,” said Linton. “Without Vamp, we would not have been able to reach the quality and number of influencers that we have. Nor could we generate such powerful impact and ultimately support the uptake and use of Lightroom that we have through this campaign.”