Just a year ago, 'bot' was for the most part a dirty word in this industry. It conjured up images of fake Twitter accounts sending endless spam, but over the past few months, bots have undergone something of a renaissance. They're grabbing headlines and, depending on who you listen to, might just be the new apps.

But where do they come from? Well, like most apparently new ideas in tech (see also: Virtual Reality, wearables) bots have actually been around for years. At the turn of the millennium, when AIM and MSN were the messaging services du jour, there was SmarterChild. Like modern bots, it appeared among the rest of users' contacts and would respond to users' questions with text-based answers.

If that sounds familiar, it's probably because you've used Siri, Cortana, Alexa or Google Now. The only real difference with these personal assistant apps is that they're voice-controlled rather than text-based and, vitally, are built into separate apps or entire operating systems rather than contained within an existing messaging app. Depending on the service, you can access the bots by adding them as you would any other contact, or by downloading them from an app-style storefront.

Why now?
Here in 2016, the event that pushed bots back into the spotlight wasn't too flattering for the technology. In March, Microsoft released 'Tay', a Twitter chatbot intended to learn from its interactions with users. Within 18 hours, the bot had been taken offline due to posting a variety of racist, sexist and otherwise offensive responses to tweets.

Slightly more positively, the following month saw three major launches within the space of less than two weeks. This began with Microsoft's Build conference, where CEO Satya Nadella emphasised the company's focus on what it calls 'conversations as a platform', unveiling the Cortana Intelligence Suite for its Windows AI assistant and a platform for creating Skype chatbots which can communicate not only via text, but also voice and even video animations.

In early April, messaging app Kik opened its own bot store, and less than a week later Facebook joined the party with the announcement of its Messenger Platform at the F8 event. Its Send/Receive API is intended to be the basis of a variety of bots capable of rich interactions – presumably as part of the company's attempts to monetise the Messenger app.

Brands are already jumping on board with these launches. Facebook's platform currently has offerings from brands KLM and 1-800-Flowers plus publishers CNN and The Wall Street Journal, with Bank of America, Great Western Railway, eBay and Burger King slated for the next few months. H&M and Sephora are leading the charge for fashion brands on Kik's bot store, while Taco Bell recently launched a bot for workplace chat service Slack.

What can bots do?
Given that most bots are just a programmed set of text responses to user inputs, they can cover an incredibly broad range of simple tasks, from searching the web (as with Skype's Bing offerings) to offering weather updates (like Facebook Messenger's Poncho or Kik's Weather Channel bots). They can also process orders (Taco Bell's Tacobot for Slack) or present basic choose-your-own-adventure text games (Sequel Stories, on Facebook Messenger).

Even before the launch of these platforms, movie brands were adopting chat bots that imitate characters in order to reach potential viewers. Universal Studios' Unfriended, a horror film about social media bullying, got its own bot on Facebook Messenger, while visitors to last year's SXSW swiping for a date may have encountered Ava, the robotic protagonist of sci-fi movie Ex Machina, on Tinder.

Possibly the simplest and most interesting possibility for brands right now, though, lies in CRM. Basic customer service tasks can be automated through a bot, leaving actual human staff more time to deal with higher-level queries. As it stands, don't expect chatbots to steal any jobs from real people – but it's possible that they're plotting to take over the role of apps.

The new apps?
When it launched its bot store, Kik's announcement specifically referenced a decline in app downloads as part of its reasoning. The thinking is, that as people use fewer and fewer apps, it's an opportunity for the successful apps – which, outside of games, basically means social and messaging services – to make a landgrab and dominate even more of their time by offering a wider range of functions.

This is similar to what Facebook is attempting elsewhere with its Instant Articles – bringing functionality that has traditionally been housed on the wider web into its own app, so users have fewer reasons to leave. “There’s nothing to download, no new registration required, and you can use an interface you’re already familiar with: chat,” as Kik puts it.

It's worth remembering, though, that the functionality they can offer is currently quite limited. In most cases, there isn't much more to them than the automated switchboards you get when calling customer service centres.

As it stands, bots like Microsoft's Tay are actually the exception to the rule. Tay was developed to give the impression of being a real teenage girl and have real conversations with users based on what the AI learned, rather than the call-and-response of most bots launched on Facebook Messenger and the like.

A more typical example is Fandango's forthcoming Messenger bot, showcased at F8. It offers users access to movie information, trailers, cinema locations and screening times, as well as linking to a transactional site – but these are all tasks that can currently be handled by a website.

Expecting technological complexity for the sake of it, though, is rather missing the point. It's easy to hear terms like 'bot' and 'AI' and get caught up in sci-fi dreams of something like Her, but that isn't really the aim of Facebook, Microsoft and the rest. Bots are a way of providing basic services you can already get elsewhere, but those services under the umbrella of a single app. It sounds simple, and it is. But as a saturated market means it becomes harder and harder for new apps to find audiences, that might be vitally important."

This article first appeared in the June 2016 print edition of Mobile Marketing. You can read the whole issue here. 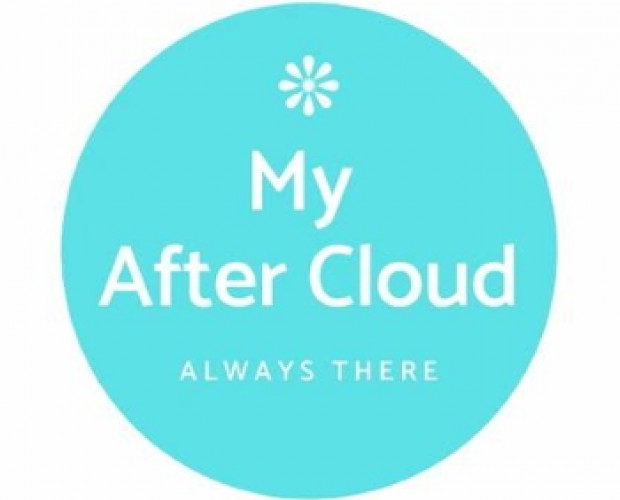 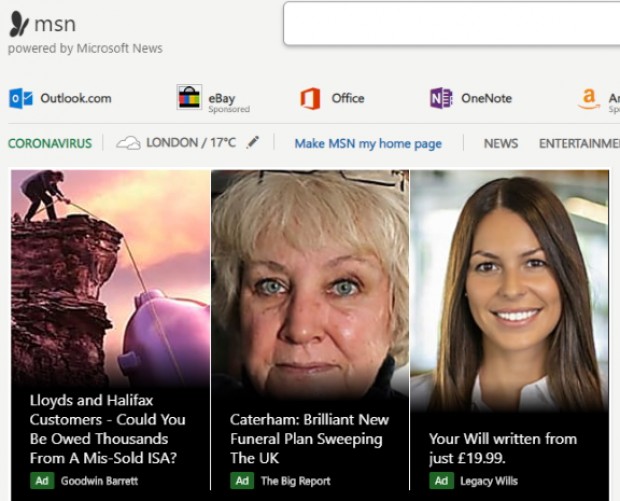 "We know you've worked hard for the last few months, adapting your strategies and revising programmes... So here's y… https://t.co/BFh4GZe1V1"
12 hours ago
"Spotify pens $20m podcast advertising deal with @OmnicomMediaGrp https://t.co/n7gw6uKdAf"
13 hours ago
"The @mGageLLC team looks at how SMS can help with customer care and offers advice on how to use it most effectively https://t.co/Vy1JOcASdn"
15 hours ago