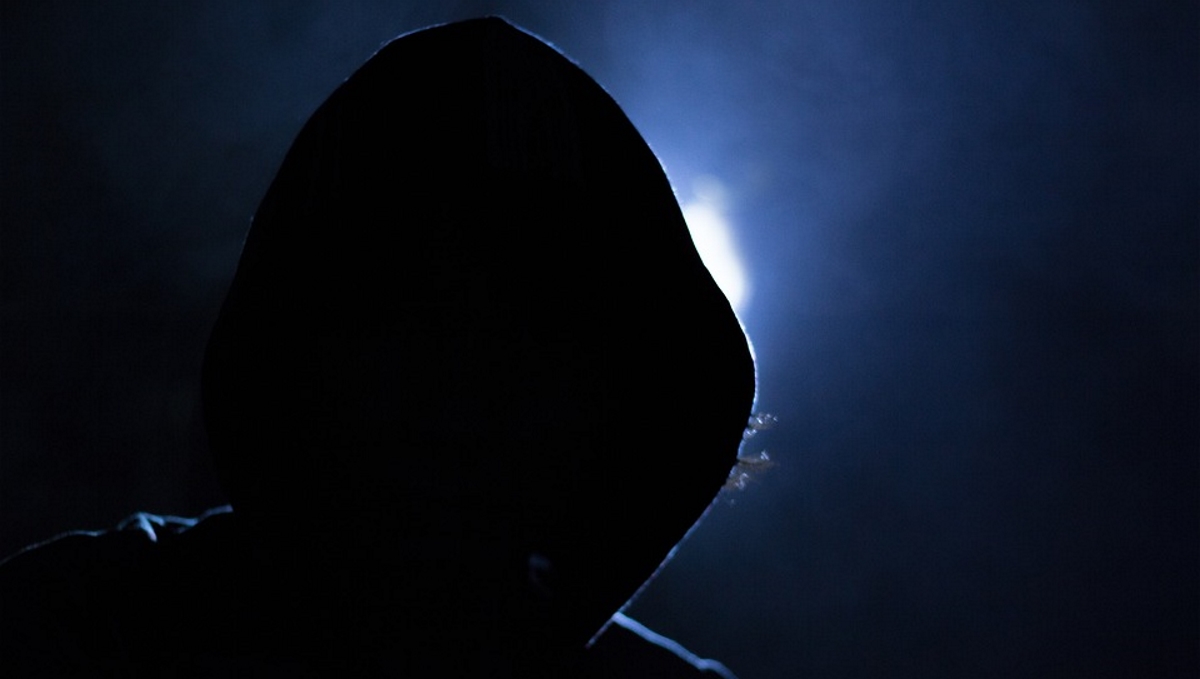 Encrypted apps, including Telegram and Discord, have become the grounds for criminals to share images of child abuse and stolen credit card numbers without the need to dive into the dark web, according to a BBC investigation.

The investigation, which is due to be broadcasted this evening on BBC Radio 4’s File on 4 programme, found that secure messaging apps have become popular amongst criminals following police crackdowns on dark web operations.

The secure apps have both a public and encrypted side to them. The BBC found that often users can openly search for and join groups advertising drugs, stolen financial data, and other illegal material. Once they have joined these groups, their messages become protected by peer-to-peer encryption, which is a feature of most popular messaging platforms and puts criminals out of the reach of law enforcement.

According to the BBC, investigators found evidence of paedophiles using both Telegram and Discord to give access to images of child exploitation and abuse – with links to Telegram groups openly found in the comments on YouTube videos. At least one of these groups was found to contain hundreds of indecent images of children. And, apparently, the paedophiles have good reason for making use of YouTube.

“YouTube is indexed by Google, which means if you are an 'entry level', for want of a better phrase, viewer of child abuse material you may start Googling,” Dr Victoria Baines, a former Europol officer and adviser to the UK’s Serious and Organised Crime Agency, told the BBC. “And while Google tries to put restrictions on that, [the links] are publicly accessible on the web, so it is a means of getting people who are curious or idly searching into a closed space, where they can access material.”

Paedophiles were found to be exploiting the Discord app through a series of chatrooms that are promoted as suitable for 13 to 17-year olds but aim to persuade children to hand over explicit photos of themselves. One group on the app featured a price list for child abuse imagery from one user and, though the group is no longer active, the user gave out an email address which was still viewable online.

“The number of these violations makes up a tiny percentage of usage on Discord and the team is committed to improving our policies and processes to make it even smaller,” Discord told the BBC. “Discord's Trust and Safety policy exists to proactively protect the safety of our users - on and off platform - and we have a variety of security methods that help users avoid unwanted or unknown contact.

“As all conversations are opt-in, we urge users to only chat with or accept invitations from individuals they already know.”

On the stolen card data front, the radio station’s investigation identified widespread use of the apps by criminals to sell stolen payment card data.