Christian Aid has launched ‘Not All Lionesses Roar’, a social, OOH and press campaign to build awareness of how half the women in the world are still not allowed to play football, coinciding with the Premier League season kick off.

The campaign was created by Impero and Goodstuff and is part of the wider creative platform United by Hope.

The campaign uses contextual targeting of this weekend’s key sporting events to land a message of women’s equality, gender justice and hope. Press and social will be used to maximise topical moments and invite discussions and debate, whilst AdVans in contextual locations will be used to target consumers and the media.

Christian Aid is calling on brands and supporters who followed the Women’s Euro’s to get behind the campaign and help challenge the power imbalances. The campaign will be hijacking key locations across the Premiership reaching hundreds of thousands of football fans just as the focus switches back to the men’s game.

Kimberley Ferguson, Brand Manager at Christian Aid said: “Like so many others I was surprised to learn that women were banned from playing Football in England for 50 years. The Lionesses show what can be achieved when women are given access to an even playing field. Every girl should have the ability to play if they want to, regardless of where they are born.” 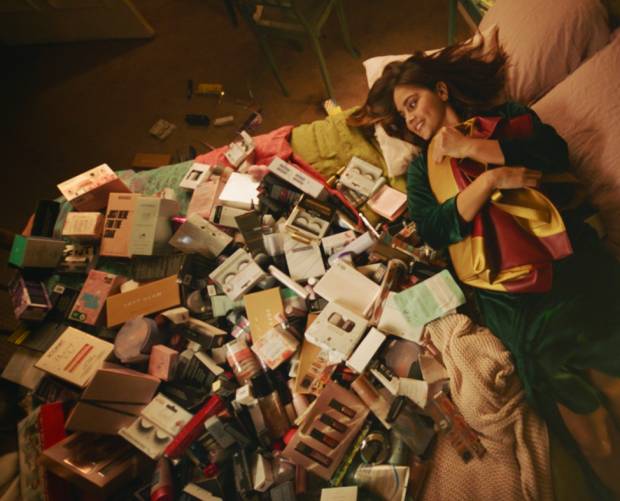