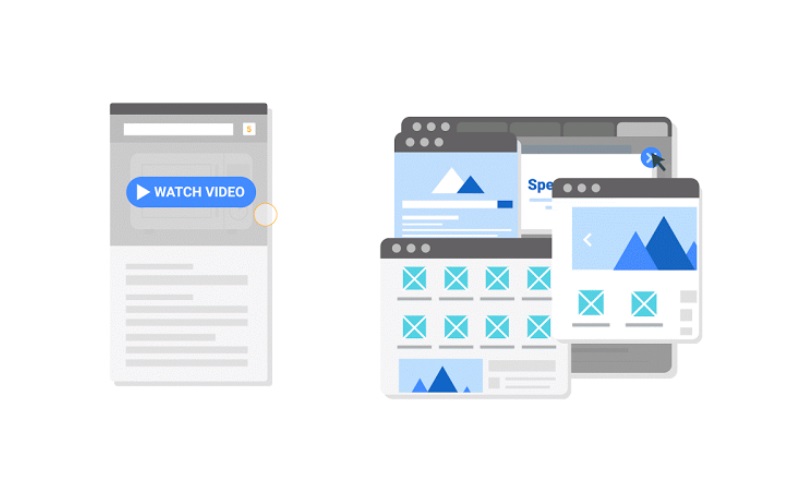 With the latest update to its Chrome web browser, Google is increasing its efforts to eliminate abusive and disruptive advertising, with sites that host particularly egregious examples finding all their ads blocked as standard.

Google's classification for abusive ads covers many form of disruptive ad units, but focuses largely on those that steal user information, automatically redirect users to new sites, or attempt to generate fake system messages in an effort to generate clicks.

Google has attempted to address these kinds of ads in past Chrome updates, with Chrome 68, released in July, preventing sites from opening new tabs or windows if they were reported for serving ads of this kind. Chrome 71, which is scheduled for release in December, will give site owners 30 days to remove abusive adverts after one is reported and confirmed, with failure to do so resulting in all advertising - abusive or otherwise - automatically being blocked in Chrome.

"Last year, after hearing from Chrome users, we launched a set of user protections against 'abusive experiences' - experiences designed to intentionally mislead and tricker users into taking action on the web," said Vivek Sekhar, product manager for Chrome. "However, we've learned since then that this approach did not go far enough. In fact, more than half of these abusive experiences are not blocked by our current set of protections, and nearly all involve harmful or misleading ads. As a result, today we are announcing expanded efforts to better protect users against these abusive experiences."

While Chrome users are able to disable this blocking technology, it will be switched on by default, so sites that fail to clean up their act could be faced with drastic losses in revenue if they don't address the poor ad experience that they offer.