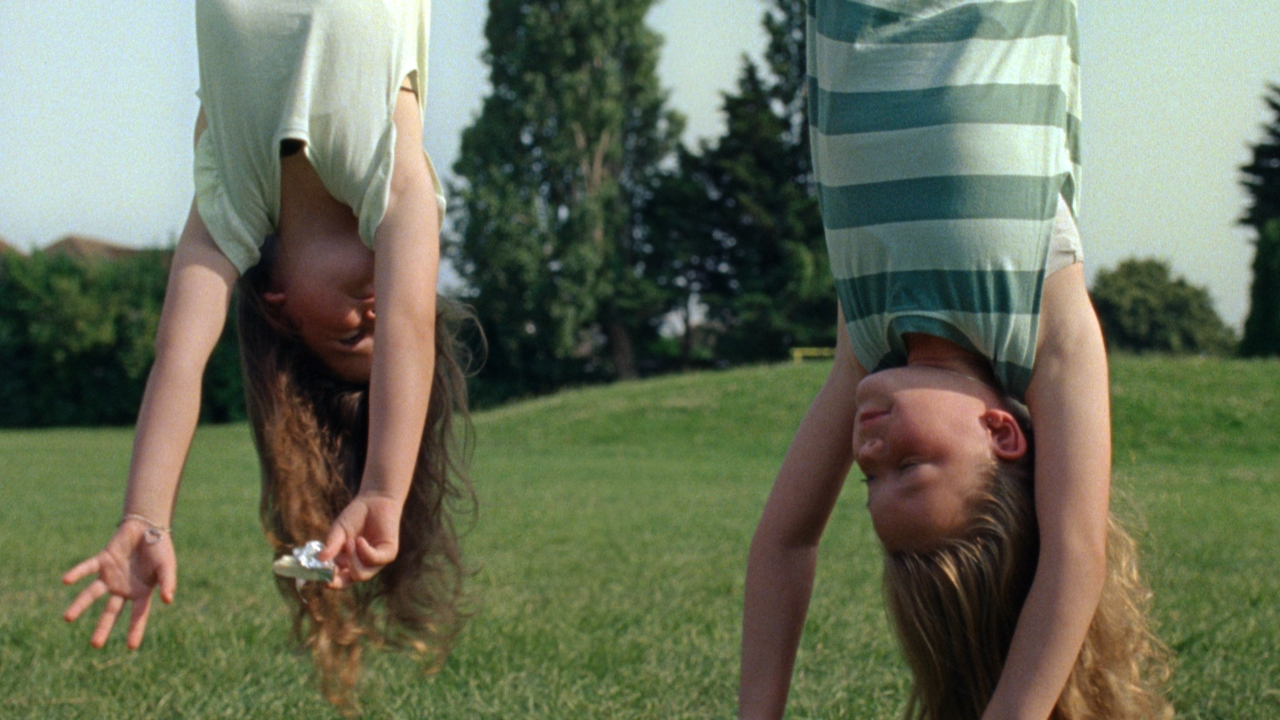 Cheese snack brand, Dairylea has teamed up with communications agency, VCCP London to launch an integrated campaign 'Set them free with Dairylea', championing the benefits of a little bit of independence in children.

Consumer research showed that while many parents want to let their kids be kids and give them a bit of space, restrictions over the last 18 months, the influence of technology, and the sheer pace of modern life meant that many kids have less time for adventure and free play. Yet it was in those moments that parents felt the most reward.

The creative, running for two months from today, launches with a hero 40-second film inspired by the curiosity and adventurousness of kids when left to their own devices.

Directed by Thirty Two, the film playfully captures two young girls hanging upside down from a small goal post and pondering over what happens to their Dairylea triangle when eaten the wrong way around.

The campaign will run in the UK and ROI across BVOD, OOH, Social, and Digital. Media has been planned and executed by Carat.

“There’s something brilliantly nostalgic about Dairylea. Its size - just right to be taken anywhere by little hands or pockets, its shiny, crinkly foil, it's squishyness. It’s like the best bits of childhood. Simple, innocent, unassuming, and all the better for it," said Creative Director at VCCP London, Caroline Rawlings. "We wanted to create a campaign that championed a childhood where kids are free to experience those precious little moments that, to a parent might feel like nothing, but to a child are everything. A positioning where Dairylea could encourage giving children enough independence to use their imaginations or find their own boundaries. To make mistakes and learn from them. To answer their own questions with answers that are far better than the truth. All with a little bit of cheese in hand to keep them going.” 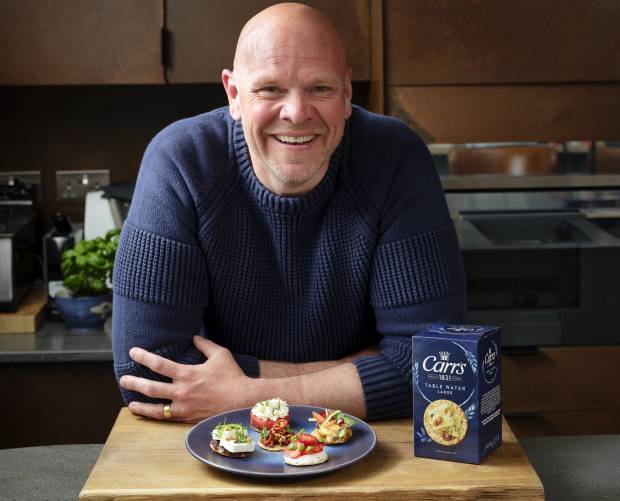 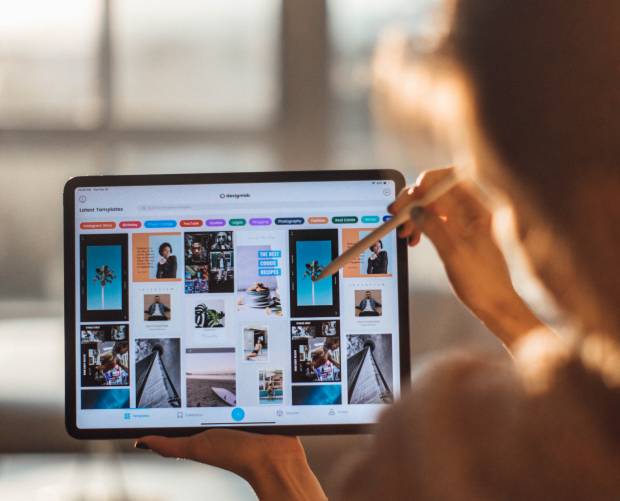 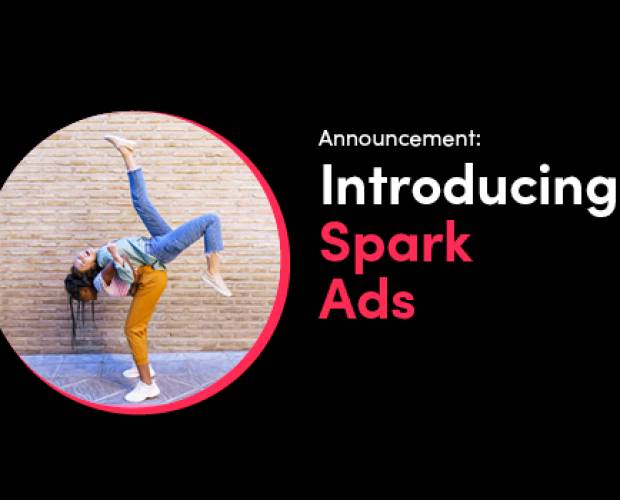 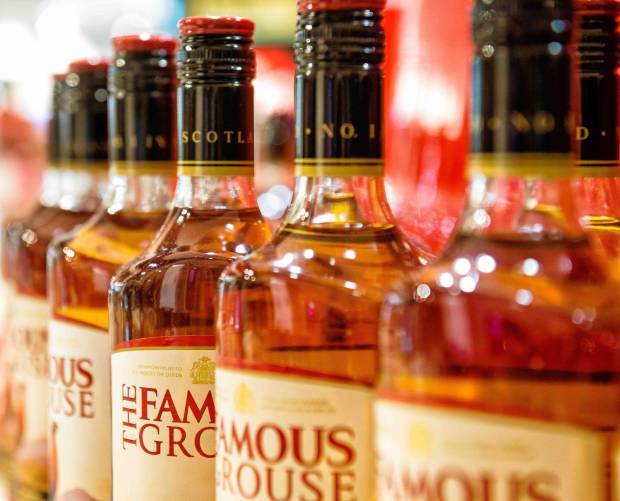