Global sales of legal, digitally-downloaded music tripled in 2005 to $1.1bn (625m), compared to $380m in 2004, according to the International Federation of Phonographic Industry (IFPI), with downloads to mobiles playing a big part in the rise.
The IFPO estimates that downloads to mobiles now account for roughly 40% of record companies'  revenues from digital downloads. Taken together, legal downloads to PCs and mobiles represent approximately 6% of overall music sales, with 420 million single tracks downloaded during 2005. In Japan, downloads to mobiles in the first nine months of 2005 totalled $211 million, representing 96% of all digital music sales in Japan.
The buoyancy of the mobile download market is down to an increase in total mobile subscriptions, which, at 1.5 billion in 2005, were double the figure two years earlier, as well as the availability of new handsets, with advanced music capabilities. Earlier this week, handset maker Sony-Ericsson reported that it had shipped 3 million of its Walkman phones since they were launched in August.
"Two years ago, few could have predicted the extraordinary developments we are seeing in the digital music business today says IFPI Chairman and CEO, John Kennedy. And there will be further significant growth in 2006 as the digital music market continues to take shapeRecord companies are licensing their music prolifically and diversely. A new wave of digital commerce, from mobile to broadband, is rolling out across the world. It is generating billions of dollars in revenues, and it is being driven, to a large extent, by music - by the people who create music, who produce it and who invest in it. 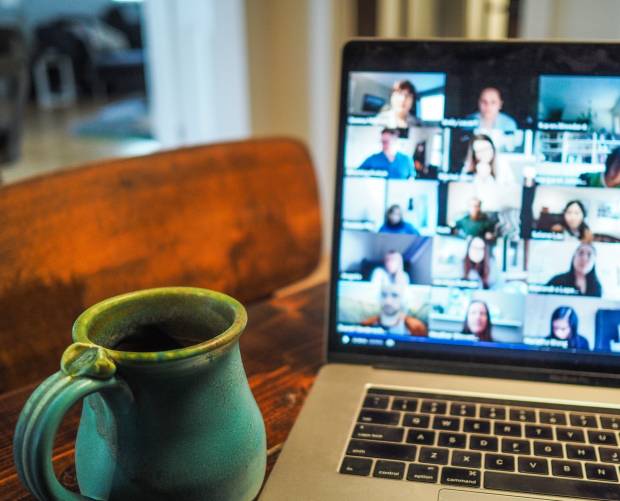 ONS data reveals big increase in internet use in 2020 among older members of the UK population... 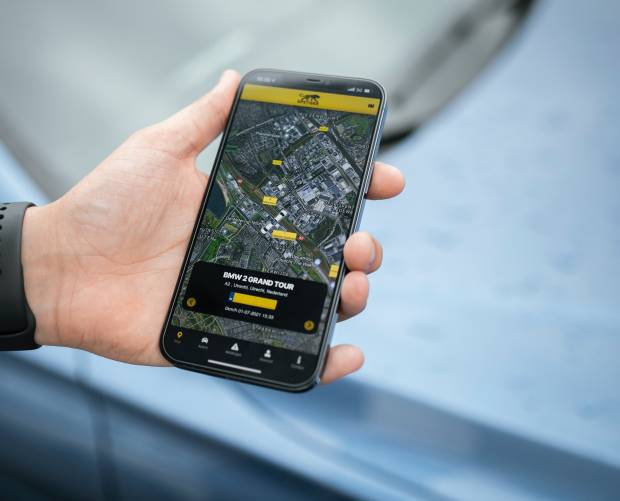 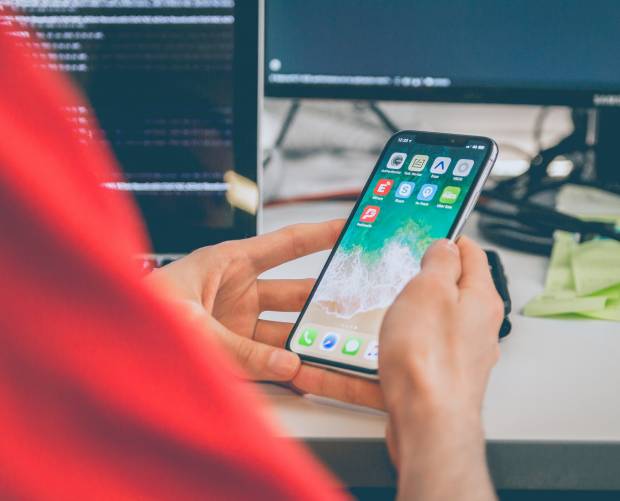 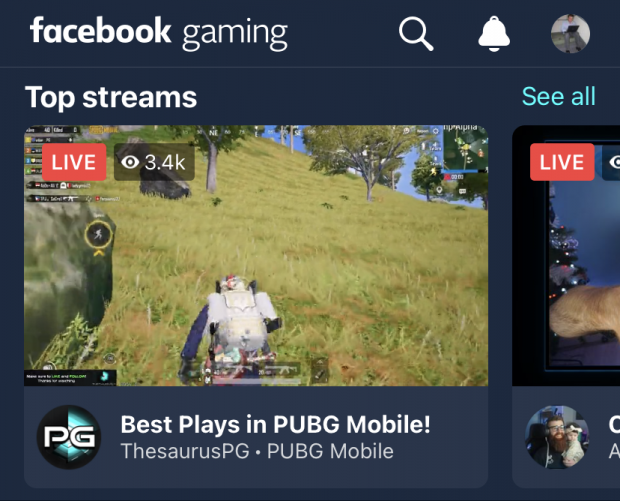 Facebook reports huge growth in the number of people playing mobile games since the start of the pandemic...