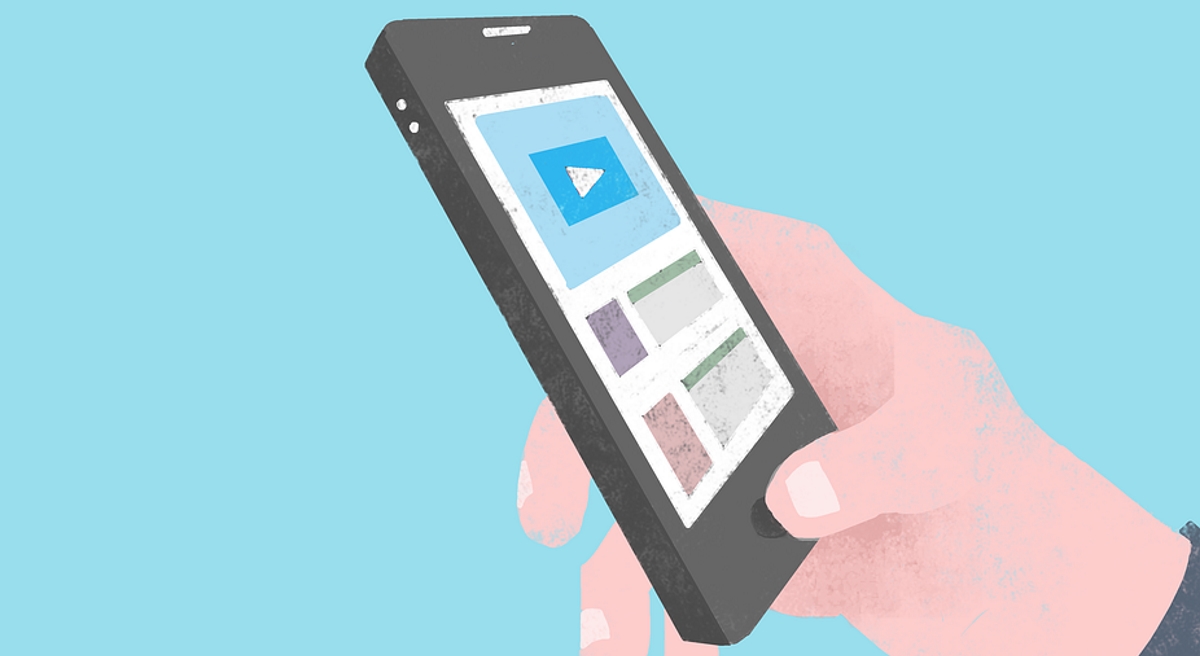 For a number of years, conventional wisdom has stated that the shorter the online video ad the better.

With attention spans getting shorter each year, it made total sense to create as much snappy content as possible to keep people ‘engaged.’

But what if marketers have been doing it all wrong? A study from video ad firm Unruly and the IPA says that online video needs a fundamental rethink of metrics and models focusing on the creation of intense emotional responses which it says are ‘incompatible with short-form video thinking'.

What is short-form video?
Short-form video content is video between 15 seconds and 60 seconds long although some videos on social media channels are just five seconds long. According to a recent study, 50 per cent of videos created by brands are two minutes long or less.

Marketing consultant Peter Field, who worked on the research, says that the assessment of video advertising in terms of short-term sales alone has been known to be unwise for TV for a long time now. ‘But the world of online video has been heavily focussed on short-term metrics and immediate results,” he said.

The creator of the internet, Tim Berners Lee recently said that the internet has become more like TV as its evolution continues.

Unruly, whose study builds on the 2013 study by Binet and Field says that brands should have short-term and long-term sales in mind when devising video content online.

In conclusion, the study also found that ‘negative triggers’ can be linked to short-term sales spikes but is detrimental to the brand in the long-run. It said that brands should focus its efforts on long-term business and long-term brand effects which is market share gain, reduction of price sensitivity and profit gain as well as differentiation, esteem and fame.