According to Variety, citing a source with knowledge of the talks, AT&T would receive up to $960m for its Hulu stake, an amount that could greatly help the carrier climb out of a company debt estimated at $183bn. The company had previously vowed to eliminate at least $20bn of that debt in 2019 alone.

The loss of Hulu’s stake would not be detrimental to AT&T, as it is reportedly focused on a new subscription-streaming service being launched by WarnerMedia, which was recently acquired by AT&T. WarnerMedia has suggested the service will launch in the fourth quarter of 2019 and will have a price-based tier-system, common in most SVOD services.

Disney, however, has expressed interest in fully controlling Hulu to complement its upcoming launch of Disney+, a family-friendly subscription service. Disney has announced its new streaming channel will have exclusive and original Disney content as well as older movies and shows. To balance customer appeal, Disney CEO Bob Iger has said the company would keep Hulu as an adult-focused entertainment service.

Currently, Comcast owns the remaining 30 per cent of Hulu’s stake, but it does not look like the company will sell its ownership anytime soon. Steve Burke, CEO of NBC Universal, which is owned by Comcast, said the company has already been approached by Disney but have no interest is selling shares.

“Disney would like to buy us out,” said Burke. “I don’t think anything’s going to happen in the near term.” 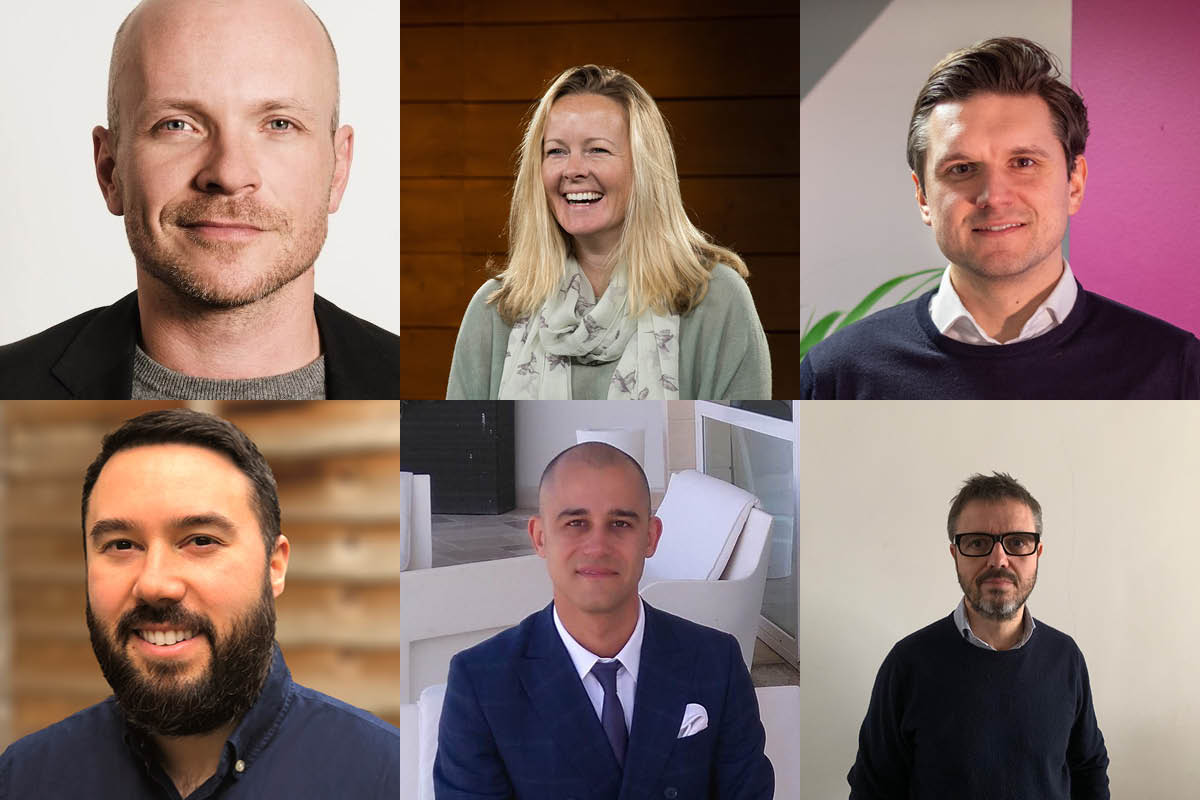 "Bliss secures $1m to develop its mobile Social Commerce platform. https://t.co/UjGcP1EoyM"
46 minutes ago
"Our App Marketing Masterclass is coming back to #London in a shorter, virtual format. Join us online on 28 April to… https://t.co/PUaB0CKGtH"
58 minutes ago
"RT @AdColony_EMEA: We conducted surveys around the world to see how #coronavirus was impacting mobile usage and habits. See coverage of our…"
4 hours ago