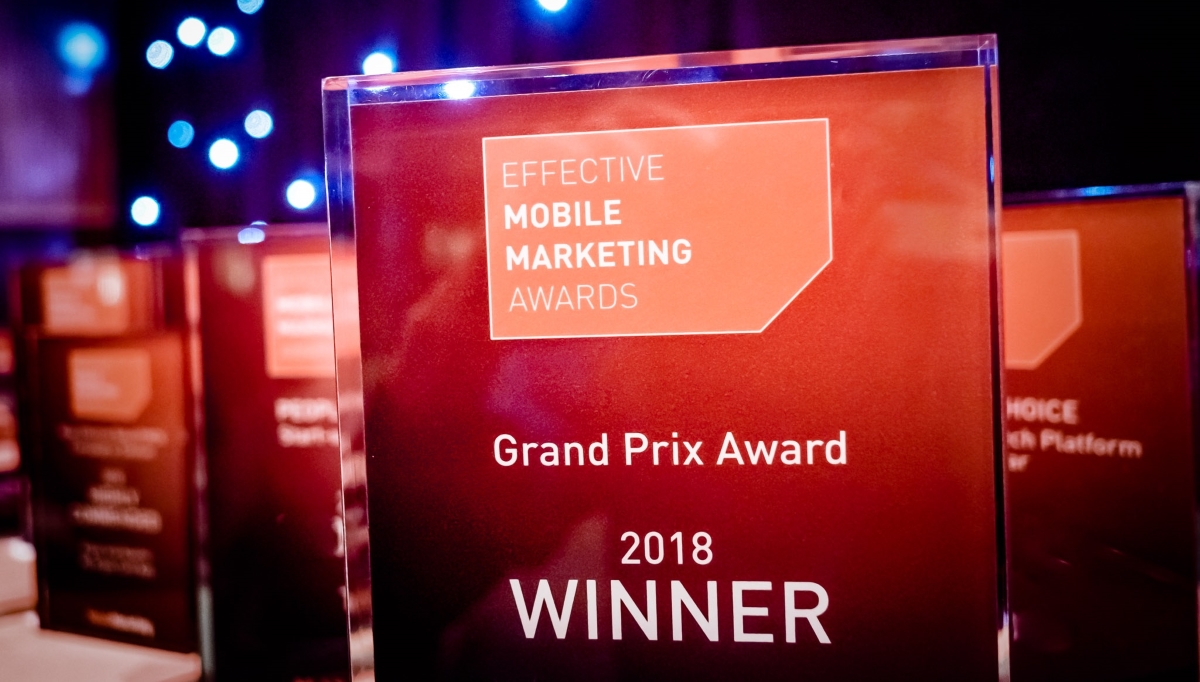 The 10th Anniversary edition of the Effective Mobile Marketing Awards, in association with our Headline Sponsor Dynata, is now accepting entries.

The Awards celebrate excellence in mobile marketing across 30 categories, including Most Effective App Install Campaign, Chatbot Solution, Social Campaign and Anti-fraud solution, and are open for entries from around the world.

The Most Effective Mobile Marketing Campaign of the Decade is open for companies to enter in the usual way. The other three, for the best Agency, Brand and Disruptor will be chosen by a public vote after nominations from the industry. If you would like to nominate an agency, brand or disruptor of the decade, please send your nomination to awards@mobilemarketingmagazine.com with a few words in support of your submission. Companies are allowed to nominate themselves.

The entry deadline for all awards is midnight UK time Friday, 26 July 2019, with an Early Bird deadline two weeks earlier, Friday 12 July. The cost to enter an award is £180 plus VAT per submission. There is a 50 per cent discount to enter any campaign into additional categories after the first category. There is also a £30 discount per entry submitted before the Early Bird deadline.

There are more details here.  And you can submit your entries here. Over the coming weeks we'll be showcasing some pf last year's winners.  In the meantime, here’s the full list of this year's categories.

Most Effective Use of Video

Most Effective Use of Data

Most Effective Retail/FMCG Campaign or Solution

Most Effective Charity Campaign or Solution

Most Effective Entertainment Campaign or Solution

Most Effective Automotive Campaign or Solution

Best of the Decade Awards:

Most Effective Mobile Marketing Campaign of the Decade

Mobile Marketing Agency of the Decade

Mobile Marketing Brand of the Decade

Disruptor of the Decade