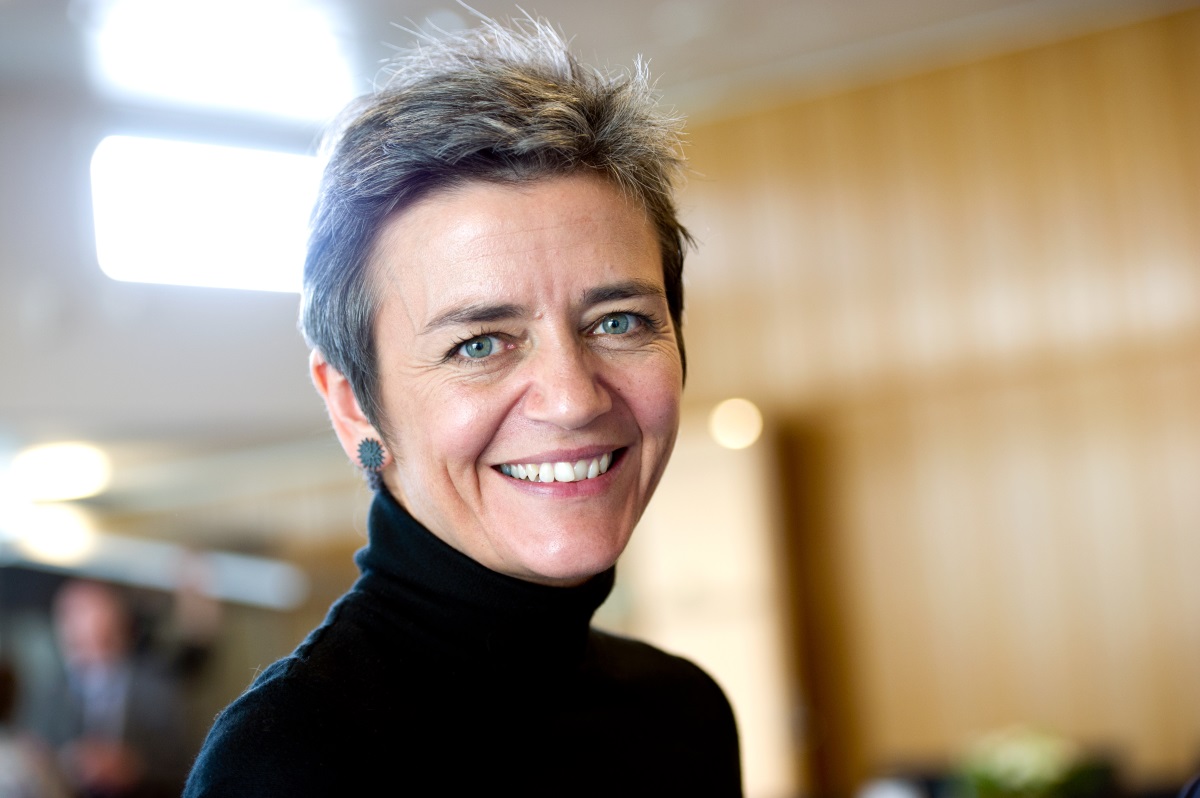 The European Union's antitrust chief, Margrethe Vestager has said that an investigation into Apple's mobile payment system found that it was not market dominant, but that authorities could review it again if further formal complaints are received.

Speaking in an interview with Reuters, Vestager, the European Competition Commissioner, signalled that both Google and Amazon will continue to be monitored extremely closer for the rest of her time in the role, which expires late next year.

So far, under Vestager's watch, Google has been fined a total of €6.8bn (£6.15bn) for breaching EU rules, while a number of other tech giants have been investigated to ensure that they are not unfairly dominating the market to the detriment of customer choice and value.

Complaints against Apple Pay have focused on the fact that the NFC chip embedded in iPhone models means that Apple Pay is automatically selected when a user pays for goods and services with the device. The Competition Authority in Vestager's native Denmark is still investigating the issue, which was brought to its attention by the Danish Consumer Council.

"When we were looking at it...(at) first glance, we couldn't see Apple being dominant," said Vestager. "That doesn't exclude in the future that we will have a second look. But when we looked some time ago, we didn't find...the necessary (evidence) to start a case. Obviously if we have official complaints, we would take that seriously because the entire payment market is a very important market."

Vestager is also currently reviewing Amazon for using merchants' data illegaly, enabling it to create brand products that are similar to other retailers'. According to Vestager, she and her team have been inundated with data, which they are currently combing through to build a potential case.

"Now we have received not piles, but mountains of data and for us it is a priority to go through that, both from Amazon themselves but also coming in from some of the businesses that they actually host," said Vestager. "For us, of course it is important to get the starting point right because, if we open a case, in order to be able to proceed with some speed, well then of course we need to get some of the basics right and we are in the process of doing that."