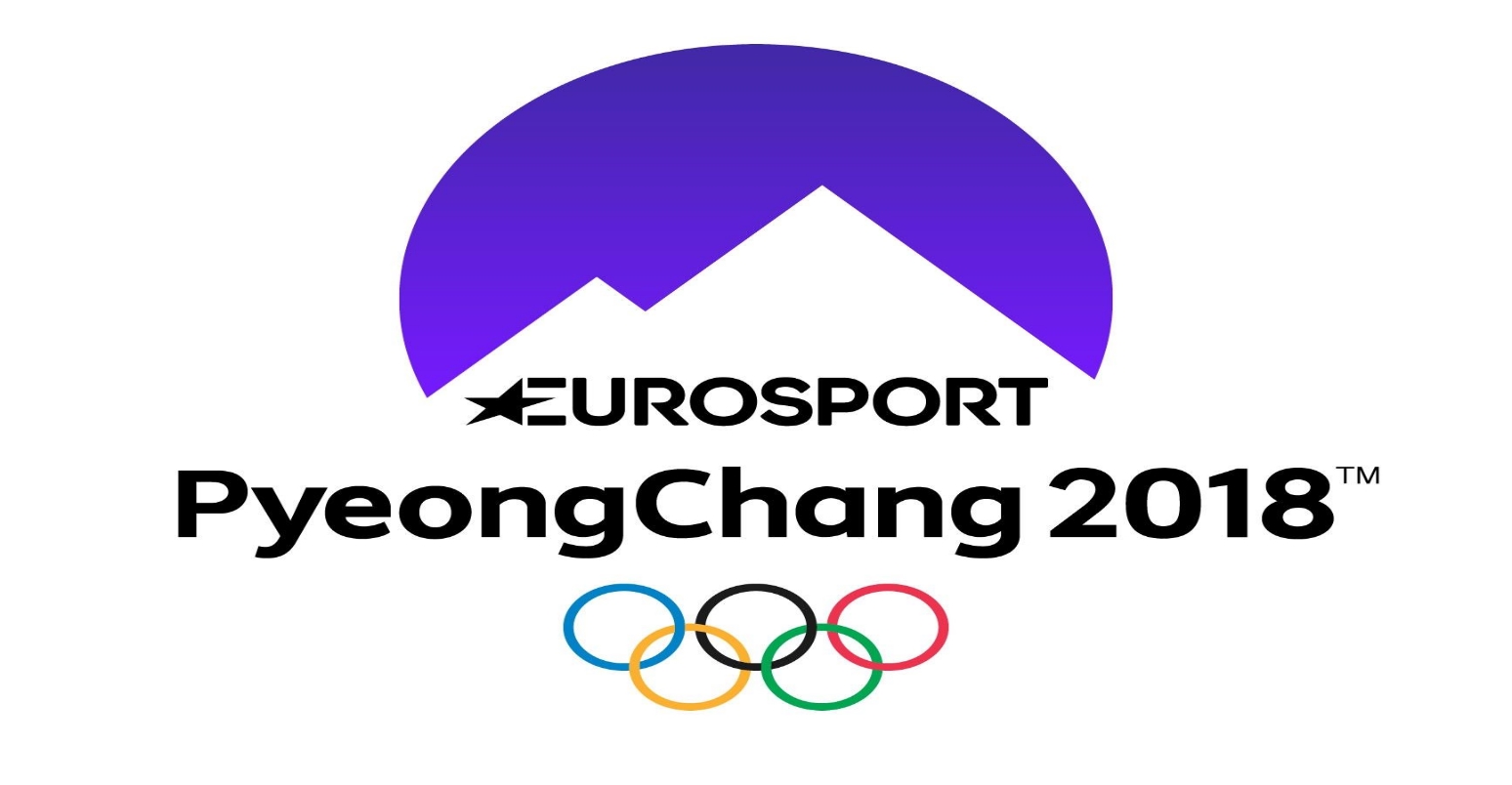 Starting with the 2018 Winter Olympics in PyeongChang, South Korea, NowThis will act as Eurosport’s social video production arm during the sports network’s exclusive coverage of the Olympic Games until 2024. Eurosport holds exclusive Olympic multimedia rights for 50 European countries and territories through to 2024, and will provide access to ‘more than 100 events’ from any device during PyeongChang 2018.

As part of the partnership, Eurosport will be the initial European media partner in the launch of NowThis’ Sports vertical – launching in May – and will be exclusive advertising sales team for NowThis is Europe.

NowThis says its Sports vertical will not focus on game highlights, but rather the ‘entertaining and emotional’ stories behind the athletes

“We couldn’t be more excited to partner with Discovery’s own Eurosport to help bring the incredible stories behind sports and the athletes who play them to the social web, beginning with the Olympics in February,” said Athan Stephanopoulos, president of NowThis. “We are keenly aware that this category is a passion point for many young people around the world. We are looking forward to the upcoming launch of NowThis Sports and to be able to put our own unique spin on our coverage of the vertical, with a global approach in mind.”