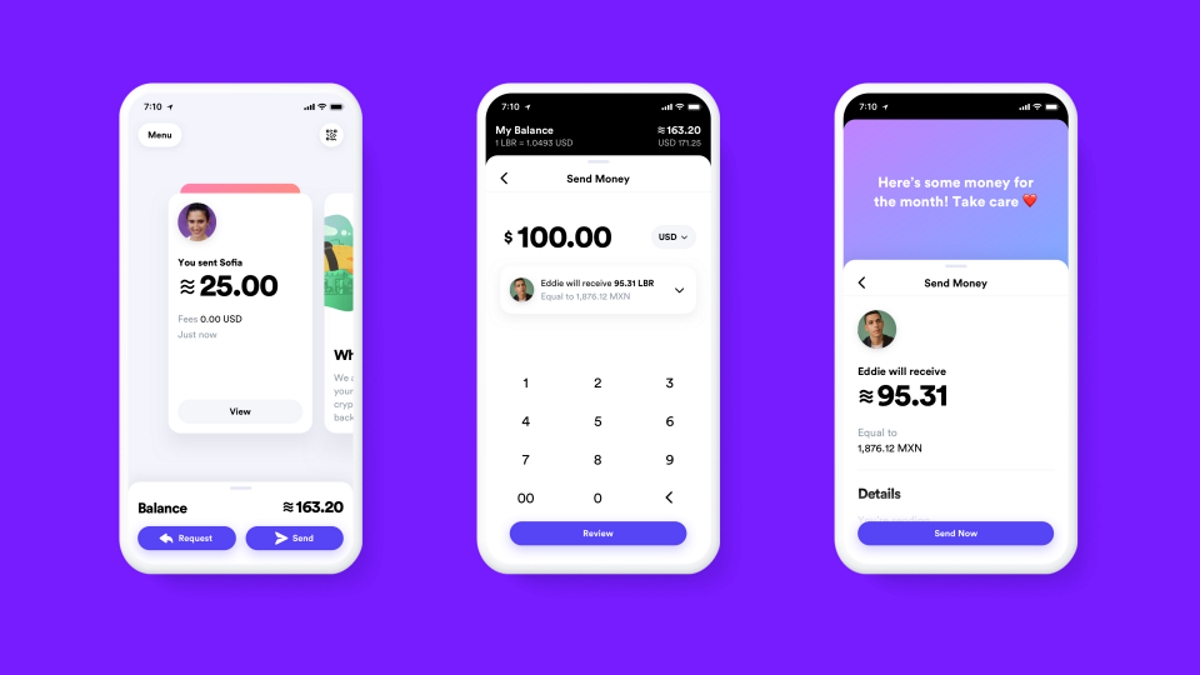 Facebook has officially revealed plans for its highly anticipated digital currency and its already got a group of big-name partners onboard for the service.

The social network has formed a subsidiary called ‘Calibra’, which will be in charge of providing financial services via the ‘Libra’ network. The first product for Libra, which is a blockchain-powered cryptocurrency, will be a digital wallet, debuting on Messenger, WhatsApp, and as a standalone app in 2020.

Calibra will enable users to “send Libra to almost anyone with a smartphone, as easily and instantly as you might send a text message and at low to no cost,” said Facebook.

“And, in time, we hope to offer additional services for people and businesses, like paying bills with the push of a button, buying a cup of coffee with the scan of a code or riding your local public transit without needing to carry cash or a metro pass.”

The biggest concerns around Facebook launching a digital currency is how it intends to protect the data of those using the services. Facebook’s issues with user data have not been too far from the spotlight over the last few years, but the company is assuring that it will have “strong protections in place to keep your money and your information safe”.

“We’ll be using all the same verification and anti-fraud processes that banks and credit cards use, and we’ll have automated systems that will proactively monitor activity to detect and prevent fraudulent behaviour. We’ll also offer dedicated live support to help if you lose your phone or your password — and if someone fraudulently gains access to your account and you lose some Libra as a result, we’ll offer you a refund.”

Facebook has been lining up this cryptocurrency for several years. Back in 2014, the company hired former PayPal president David Marcus to run Messenger, before eventually tasking him with leading its blockchain initiatives.

This also isn’t Facebook first attempt at digital currencies. Some 10 years ago, the social network introduced Facebook Credits, a virtual currency enabling people to purchase items on its platform. This currency was binned a couple of years ago after failing to take off.