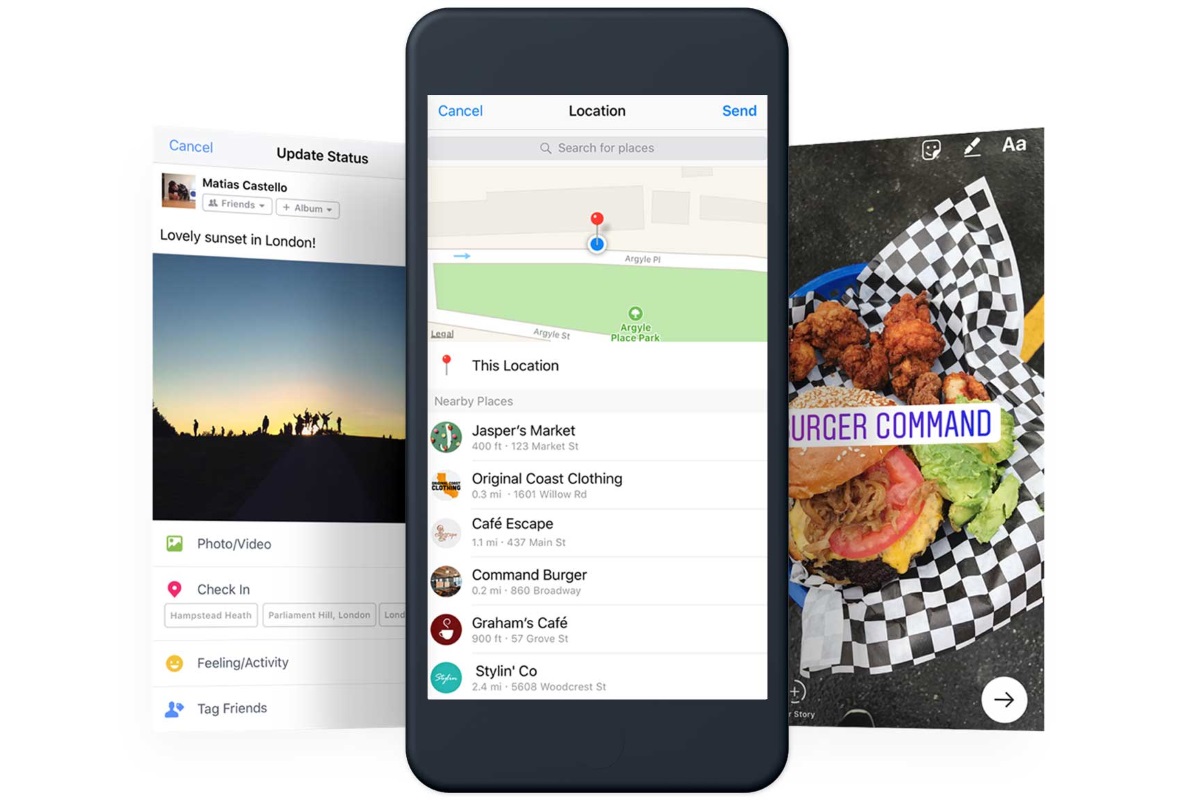 Facebook has updated a long-standing policy for its app development platform, and will now allow developers to build programs with features that mimic its own. Previously, its Platform Policy section 4.1 stated that developers had to "add something unique to the community. Don't replicate core functionality that Facebook already provides."

The policy led to criticism of Facebook in the past, with industry figures claiming that the social network enforced the rule selectively, using it to undermine competitors while copying many of the features that other social networks have introduced. Apps including Vine, Voxer, MessageMe and Phhhoto have all been cut off from Facebook's platform for too closely replicating features.

The change in policy will make Facebook's app development tools a more open and fair ecosystem, while also reducing risks for developers considering building their software using the social network's tools. The Facebook Development Platform is used by millions of developers, and boasts a user community of more than 100,000 developers across 54 countries.

"We built our developer platform years ago to pave the way for innovation in social apps and services," said a Facebook spokesperson in a statement to TechCrunch. "At that time, we made the decision to restruct apps built on top of our platform that replicated our core functionality. These kind of restrictions are common across the tech industry with different platforms having their own variant including YouTube, Twitter, Snap and Apple.

"We regularly review our policies to ensure they are both protecting people's data and enabling useful services to be built on our platform for the benefit of the Facebook community. As part of our ongoing review we have decided that we will remove this out to date policy so that our platform remains as open as possible. We think this is the  right thing to do as platforms and technology develop and grow."