Facebook brings its dating feature to Canada and Thailand 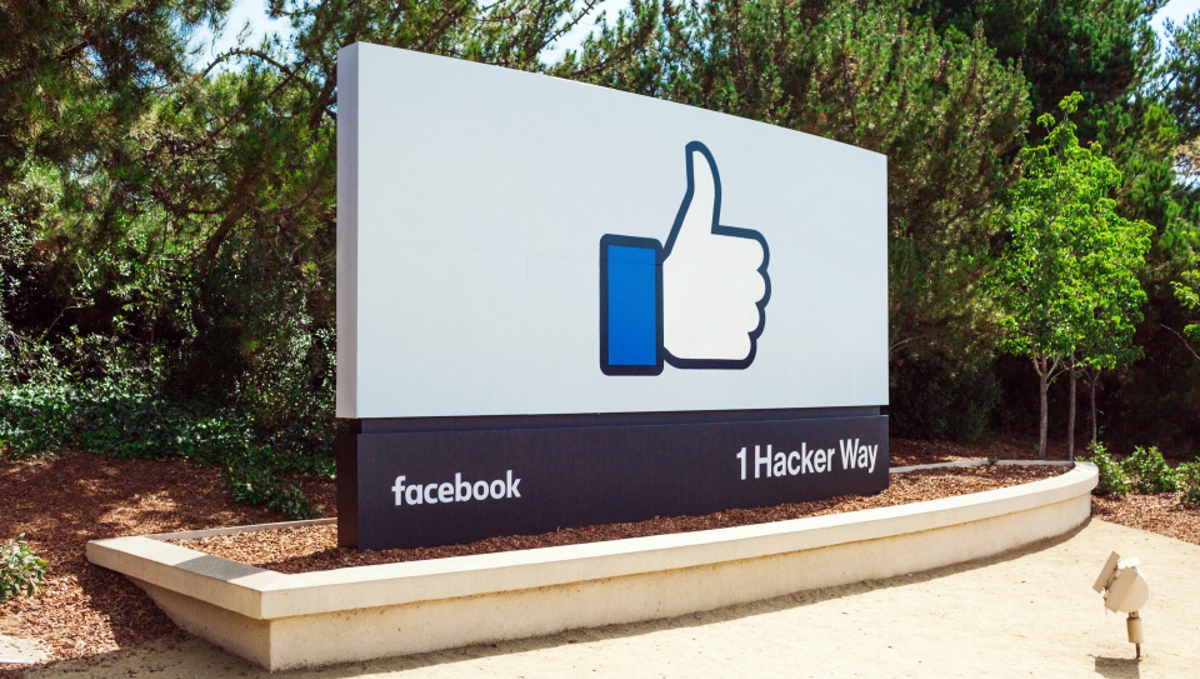 Facebook is expanding the test of its dating portal, as it looks to challenge the likes of Tinder and Plenty of Fish in helping people find love.

Having launched an initial test in Colombia back in September, the dating service has now been introduced in Canada and Thailand – and there’s some new features to along with it.

The new features arriving on the dating service include ‘Second Look’, which gives users the opportunity to back and look at the people they previously passed on and change their minds; the ability to pause matches but continue chatting with existing matches; the ability to review a blocked list; support for units such as height and range; and more interactive profile content.

Initially, users in Canada and Thailand won’t be able to browse through matches and will only be able to sign-up to the service until enough people have chosen to join.

Facebook’s dating service enables users to say they are interested in another person by sending them a message based on something within the admired’s profile. If the person receiving the message replies, a conversation is opened between the pair. However, if the person chooses not to reply, the initial sender cannot send another message.