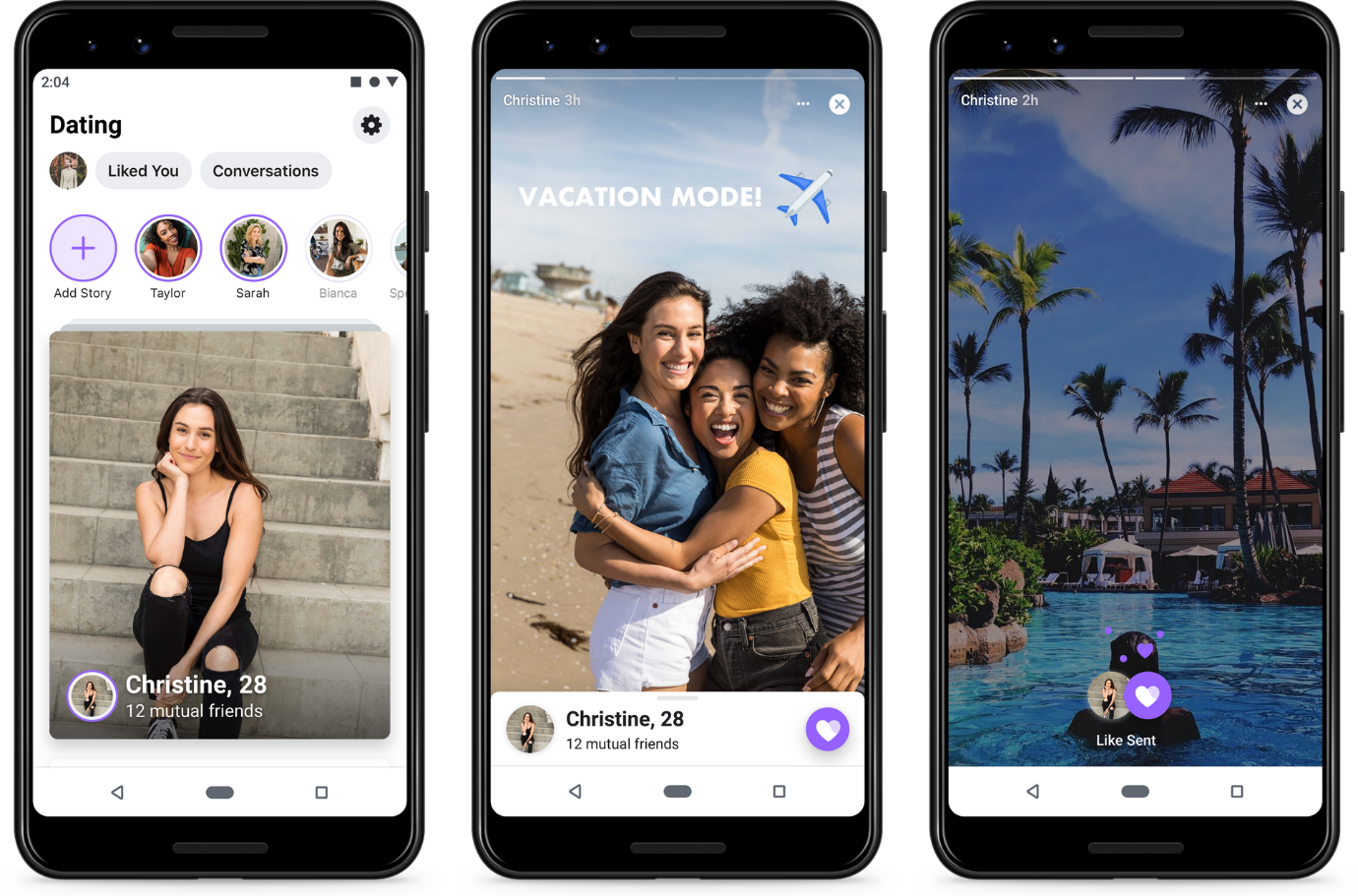 Facebook has launched its dating service, named, simply enough, Facebook Dating. In a blog post announcing the move, Facebook Dating product manager Nathan Sharp said the service: “makes it easier to find love through what you like – helping you start meaningful relationships through things you have in common, like interests, events and groups. It takes the work out of creating a dating profile and gives you a more authentic look at who someone is.”

To get involved, Facebook users aged 18 or over who have the most recent version of Facebook opt in to Facebook Dating and create a Dating profile, which is separate from their main Facebook profile. All Dating activity stays within Facebook Dating. They will then be suggested to other users who have opted in, based on their preferences, interests and other things they do on Facebook.

“Facebook Dating isn’t about swiping or having to wait for someone to like you to get a first chance at reaching out. If you are interested in someone, you can comment directly on their profile or tap on the Like button to let them know. If you aren’t interested, you can pass on them” the post explains.
Facebook Dating allows users to match with friends of friends and/or people not in their friend circle. It won’t match users with friends, unless the user chooses to use Secret Crush and both friends add each other to their list.

Facebook is at pains to point out that it has built Dating to be safe, inclusive and opt-in. “Safety, security and privacy are at the forefront of this product. We worked with experts in these areas to build protections into Facebook Dating from the start, including the ability to report and block anyone; prohibiting people from sending photos, links, payments or videos in messages; and by providing easy access to safety tips” the post explains.

An additional safety feature enables anyone using Facebook Dating to share details of an upcoming date and/or live location with someone they trust via Messenger.

The service is live now in the US and In addition to the US and 19 other countries, principally in S. America and the Far East. It will launch in Europe early next year.