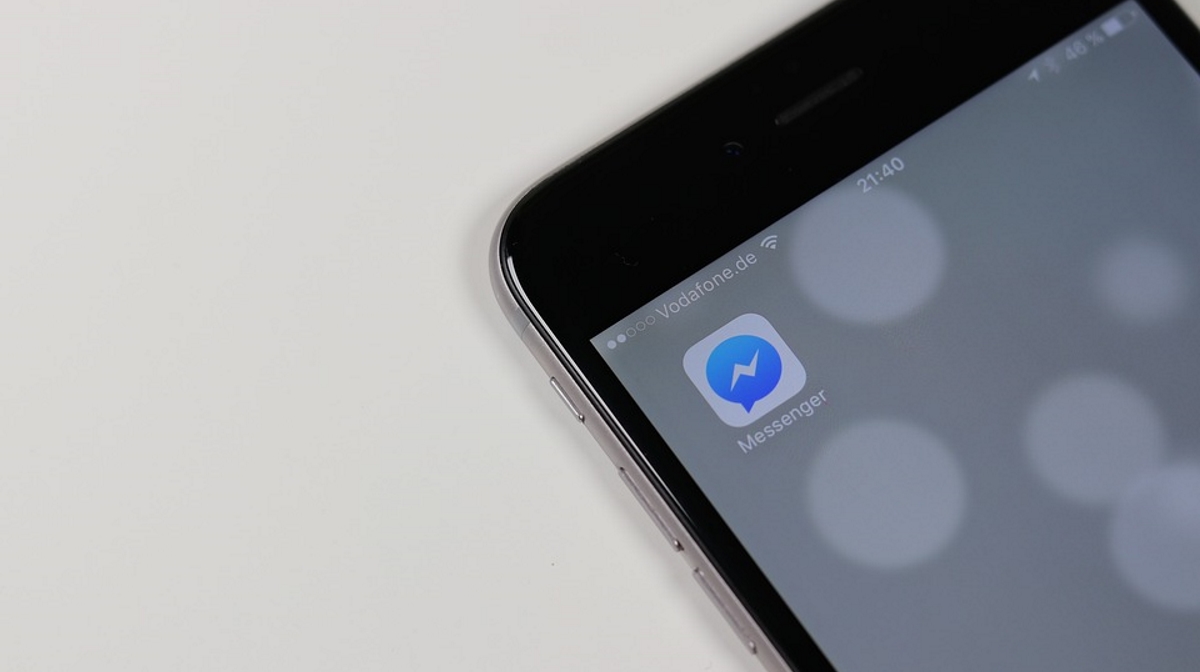 Facebook has confirmed that it is privately testing a self-serve messaging platform that would enable businesses to send mass messages to Messenger users that have previously initiated conversation.

The interface, called ‘Messenger Broadcast’, was first spotted by Twitter user @phwd and re-shared by The Next Web’s director of social media Matt Navarra. It gives businesses the opportunity to design a welcome message, a main message, a message title and subtitle, and use it to tempt the user with an ad linked to a product or service via Messenger. It features a preview panel, so businesses can see what their message will look like prior to broadcasting to users.

As it stands, the platform lets businesses send out the message to a certain number of users without a cost to business. It is not clear if businesses will be able to pay for greater reach or not, but it is another sign of Facebook slowly monetising its popular messaging service.

“We often test products, features and ideas and are always exploring new ways to make it easier for businesses to deliver great experiences to their customers,” a Facebook spokesperson told TechCrunch. “Once we’ve tested them internally we make a call as to whether or not to ultimately release them. As such we don’t comment on unreleased features.”