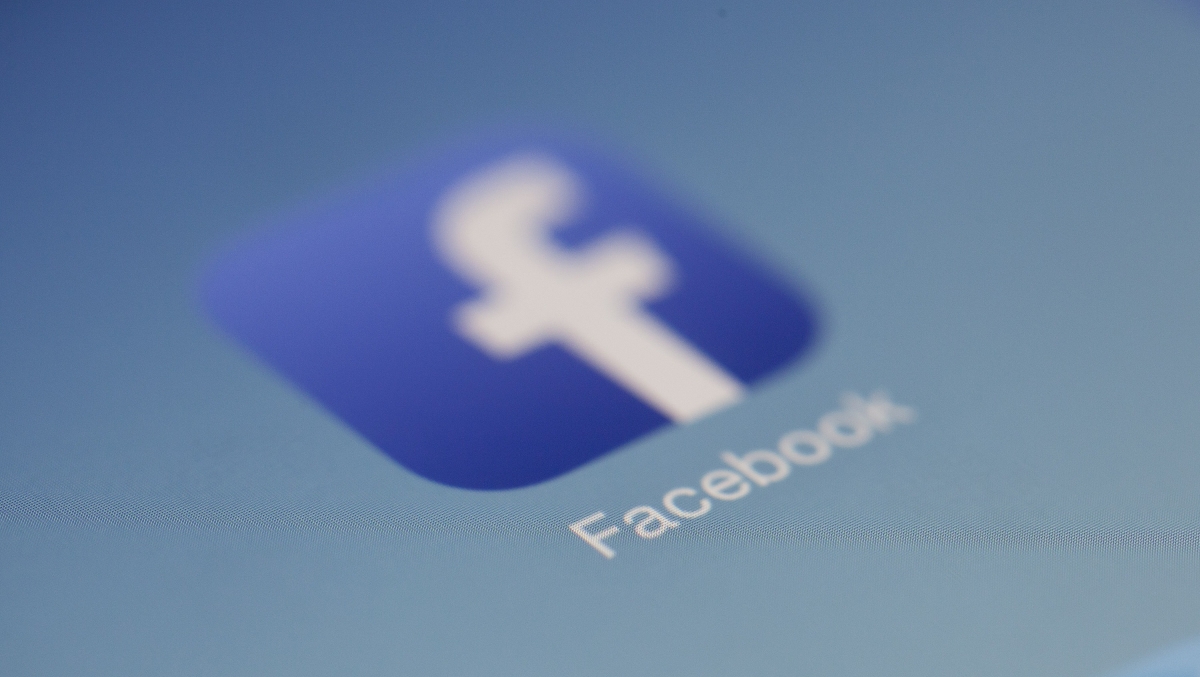 As part of its investigation into how Facebook handled personal data during the Cambridge Analytica scandal, the British Information Commissioner has referred the social network to Ireland's data watchdog, the leading authority for the company under Europe's strict data laws.

The Commissioner has already fined Facebook £500,000, the highest possible fine, over the misuse of data, but has said that it was referring other outstanding issues to Ireland, specifically those regarding how Facebook targets and monitors users.

"We have referred our ongoing concerns about Facebook's targeting functions and techniques that are used to monitor individuals browsing habits, interactions and behaviour across the internet and different devices to the Irish Data Protection Commission," said a spokesperson for the Information Commissioner.

Ireland is the lead authority for Facebook under GDPR guidelines as the company bases its European operations there. The Information Commissioner said that it was aware that other regulators have looking into Facebook's operations over the relevant period, and that it would work with both Irish authorities and other involved parties to develop a long-term strategy for addressing these issues.