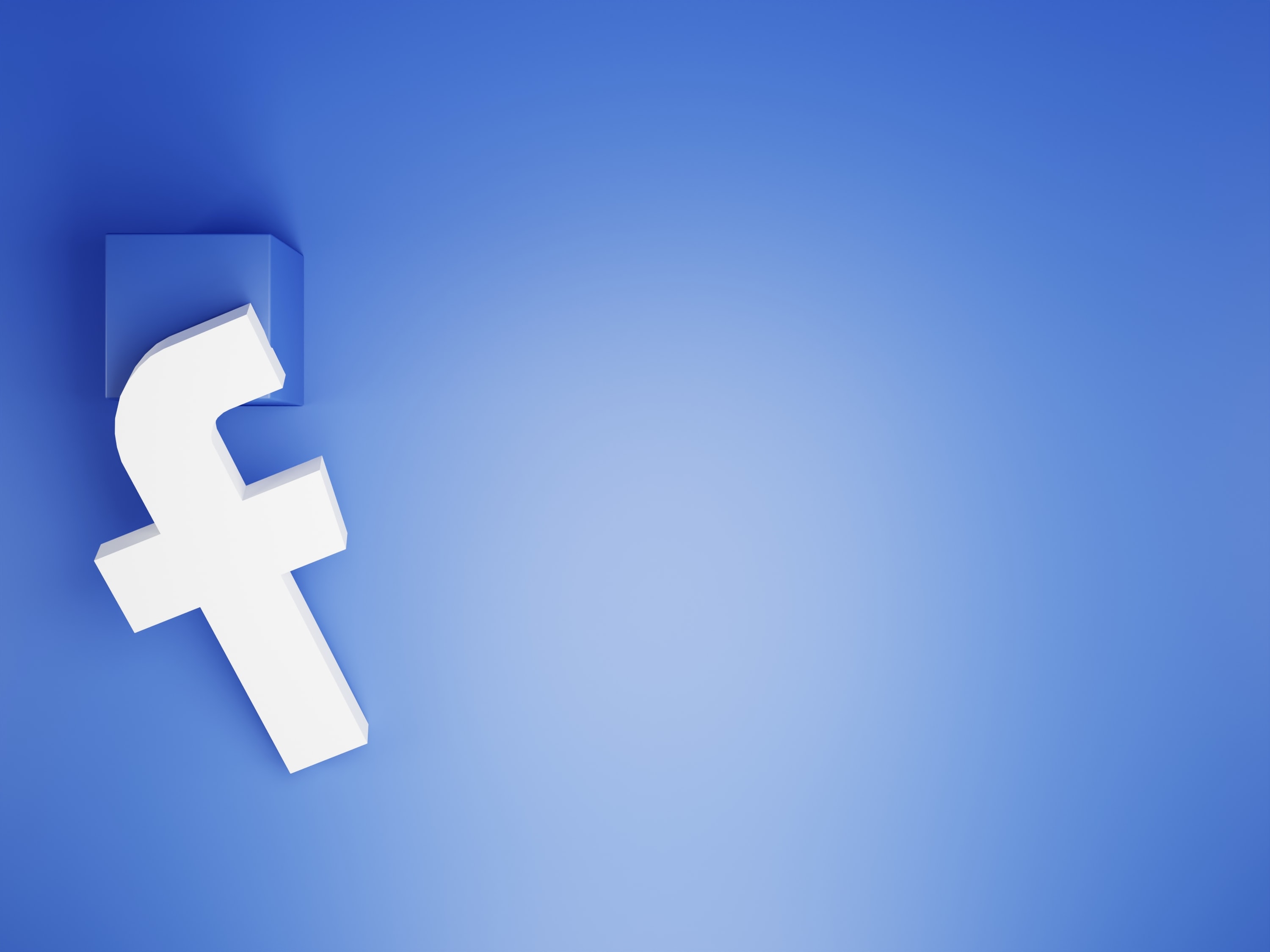 Facebook has announced that it will begin testing end-to-end encryption as the default option for some users of its Messenger app on Android and iOS.

The development comes after the company received backlash for handing over messages to a Nebraska police department that aided in charges being filed against a teen and her mother for allegedly conducting an illegal abortion.

Facebook messenger users currently have to opt in to make their messages encrypted, a feature that allows only the sender and recipient of a message to access the content.

Had Facebook messages been encrypted by default back in June when Nebraska police issued a search warrant for user data of the mother investigated, Facebook would not have had any messages to share.

Alex Dziedzan, Messenger Policy Communications Manager at Meta said: “E2E encryption is a complex feature and the test is limited to a few hundred users so that the company can ensure the system is working correctly.”

Meta, Facebook’s parent company, had previous announced plans to make E2E encryption the default in 2022 but pushed the date back to 2023. 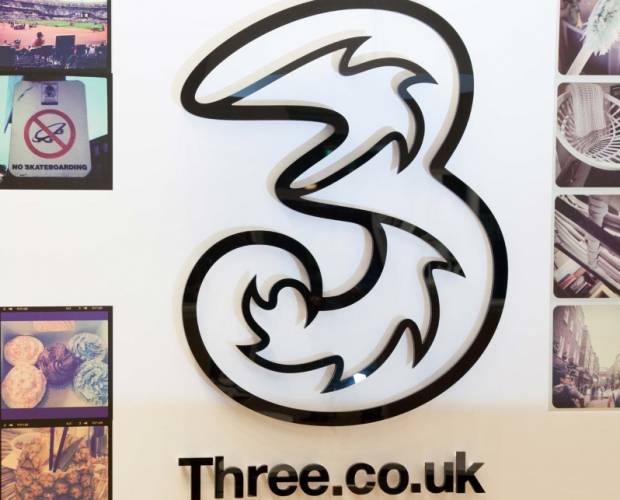