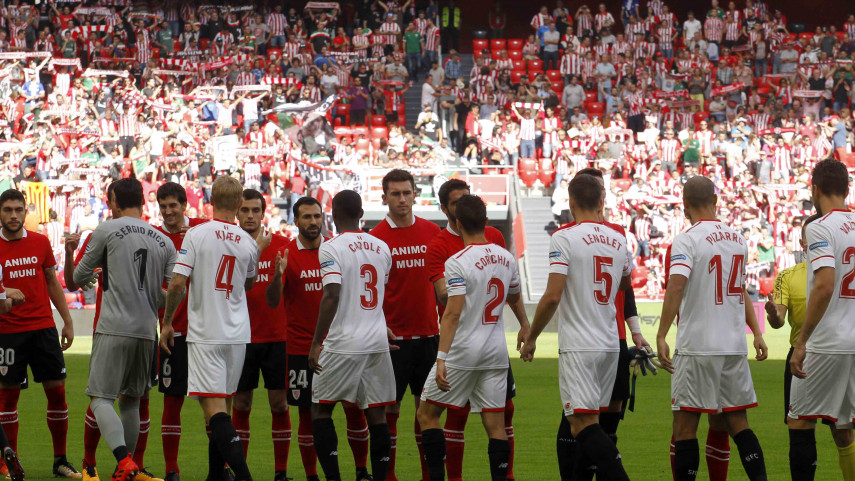 Spain's top flight football division La Liga has announced a deal with Facebook that will enable fans in the Indian sub-continent to watch ever game from the next three seasons for free via the social network.

The deal covers India, Afghanistan, Bangladesh, Bhutan, Nepal, Maldives, Sri Lanka and Pakistan, and will include all 380 league marches for the new season, which kicks off on 17 August.

While neither Facebook nor La Liga have revealed the financial details behind the deal, Sony Pictures Network paid out $32m (£25m) for rights in the region between 2014 and 2018. The games will initially be shown without any adverts, although Facebook has said that it is carrying out trials in advertising on live content in the US that may be replicated on its La Liga coverage in the future.

"We are really happy to be on a free-to-air service in such an important territory as the Indian sub-continent," said Alfredo Bermejo, head of digital strategy at La Liga in an interview with Reuters. "One of our goals for the last two years has been to offer content to the widest audience possible, so partnering with free platforms like Facebook, which has 270m users in India, is key to us."

Facebook has invested in a number of sports streaming deals since 2017, when it began broadcasting weekly Major League Baseball games. Earlier this month, it reached a deal with broadcaster Eleven Sports to show one La Liga and one Serie A game per week on its platform.

However, despite previous deals and similar activity from rival firms such as Amazon, which won the rights to show 20 English Premier League matches earlier this year, Facebook is keen to characterise the deal as an experiment.

"We're looking at a few other deals that are quite close to completion but this is not about going out and buying a huge amount of content worldwide," said Peter Hutton, director of ghlobal lvie sports at Facebook. "We're looking at specific rights in specific markets and to try to learn from data from those experiences and work out what the next step is. If you rush into too many deals at once, you can't do it properly."