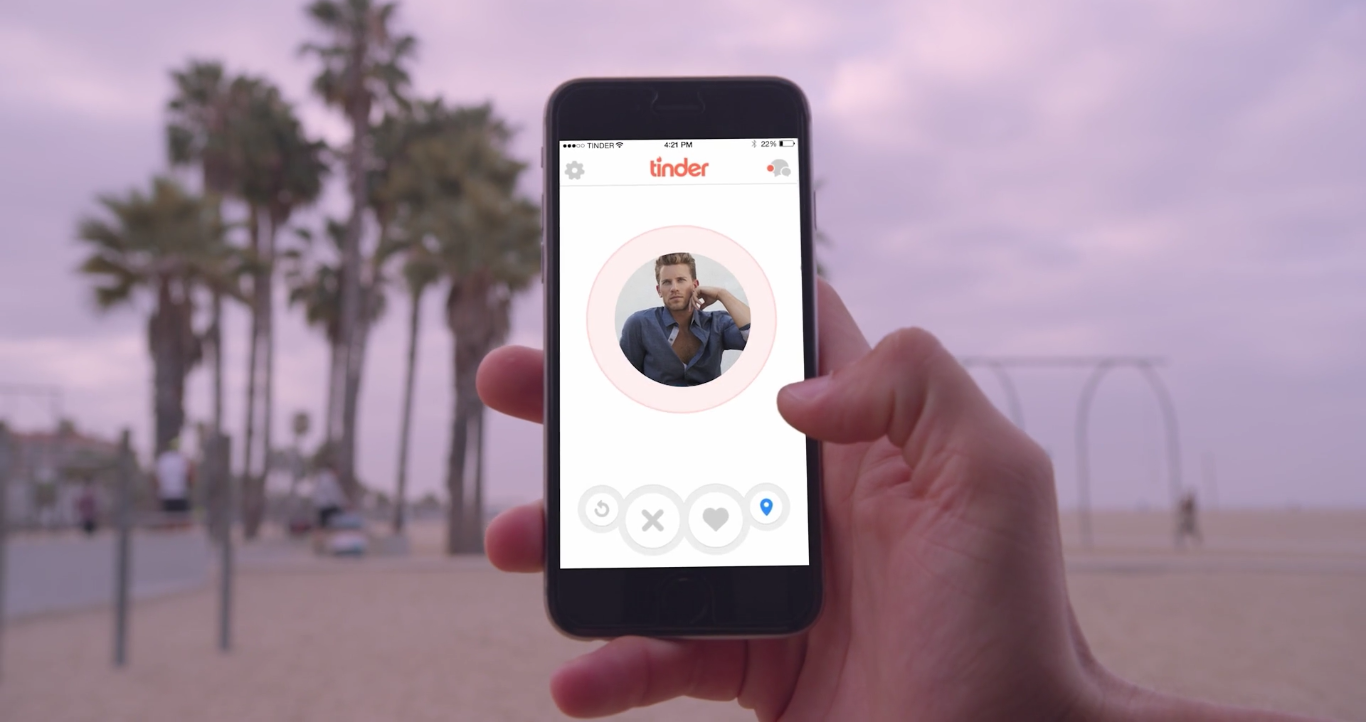 Rosette Pambakian, the former head of marketing and communications for Tinder, has filed a lawsuit against former Match Group and Tinder CEO Gregory Blatt, Match Group and IAC/Interactive Corp, for wrongful termination after accusing Blatt of sexual assault in 2016. Pambakian was an early hire for the popular dating app and was instrumental in its success after launching in 2012.

According to the plaintiff, who is being represented by law firm Grant & Eisenhofer, Blatt made aggressive sexual remarks to Pambakian at Tinder’s holiday party in a hotel in Beverly Hills in December 2016. Pambakian then went to a colleague’s hotel room to avoid Blatt, who then found her and sexually assaulted her in the room while other were colleagues present.

After the assault, Pambakian went to IAC and Match, who both “failed to interview a key eyewitness and ignored damning facts, because they did not want to risk their bottom line. In fact, (Ms. Pambakian) was marginalized, subjected to additional harassing, offensive, and insulting behavior, put on administrative leave, publicly accused of consenting to (his) advances, and finally, wrongfully terminated…”

Pambakian refused to sign the non-disclosure agreement presented to her by IAC and Match, which included a higher salary and more stock options in exchange for her silence. In 2018, a completely separate lawsuit was filed against Blatt by a group of Tinder employees (including Pambakian) for “helping direct a fraudulent scheme to undervalue Tinder in order to steal billions of dollars from the early employees who built the company.”

Pambakian was then let go from Tinder in December 2018 without severance, in what she said was an act of retaliation for accusing Blatt of assault two years prior. Tinder’s parent company also labeled the 2016 holiday party incident as “consensual cuddling”, just a few months before Pambakian was fired.

“Rosette was a critical executive at Tinder and instrumental in the company’s phenomenal success. She had hoped that speaking out about the assault and its blowback would lead to positive change within the company and its leadership,” said Grant & Eisenhofer director Elizabeth Graham. “Instead, Match and IAC launched a scorched-earth campaign against her. She has had time to reflect and to consider the impact these events have had on her - and her career - and realized that asserting her rights in court is the only way she will get justice.”

She explained, “Her lawsuit details a brazen sexual assault by the former Match Group and Tinder CEO in 2016, followed by an appalling lack of independent investigation and her wrongful and retaliatory termination for speaking out in 2018. Rosette is bringing this action not only to right the personal wrong against her, but to stand with the many women in the tech industry and beyond who have been blamed and shamed into submission or silence.”