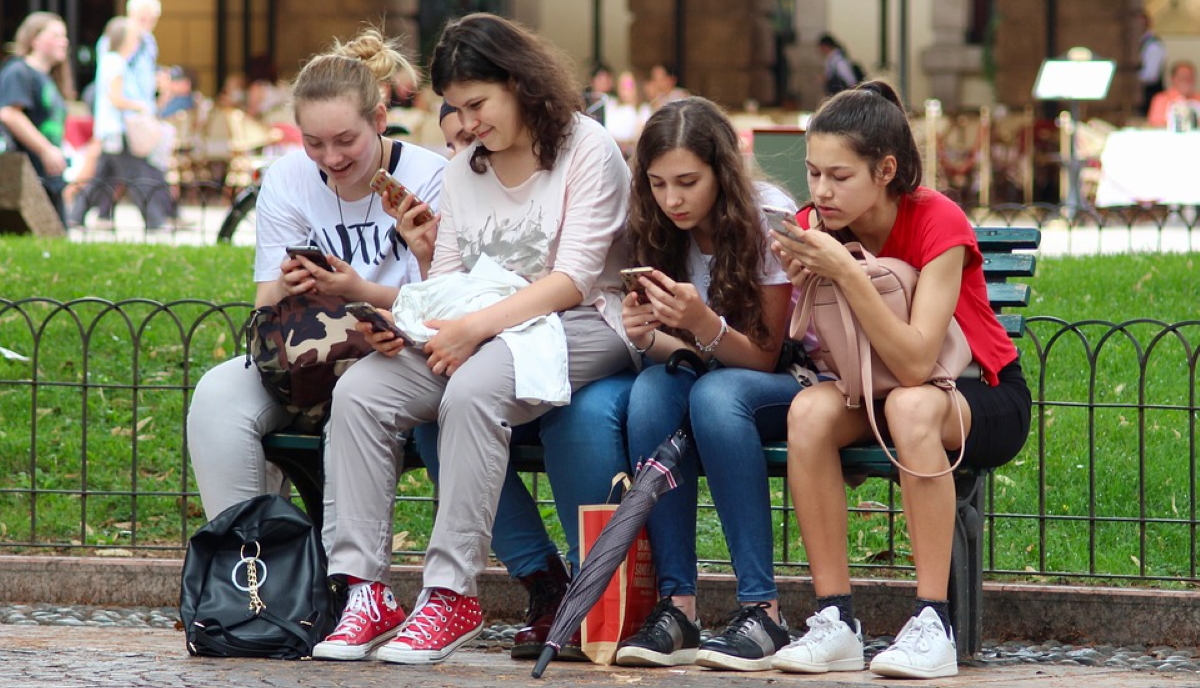 Influencers are increasingly playing a big role in the minds of the next generation of shoppers, with the potential for this to lead to the internet stars becoming retailers in their own right, according to research from Wunderman Thompson Commerce.

The survey of 4,003 UK and US children aged between six and 16 found that 55 per cent of kids are influenced by their favourite YouTube or Instagram stars using or wearing a product. And a further 14 per cent would like to see influencers operate their own retail outlets in the future.

“The increasing power of influencers is well-recognised and continues to pick up pace,” said Neil Stewart, global CEO at Wunderman Thompson Commerce. “While some brands and retailers are already making the most of the strong connection between influencers and consumers, it will be crucial for businesses to watch the evolution of the influencer trend. If younger consumers' wishes are granted and influencers become retailers themselves, this will only mean more competition for existing brands and retailers.”

Influencers still don’t quite have as much pull as friends do when it comes to children wanting to buy something, however. 28 per cent of children still view their friends as having the biggest impact on what they want to buy, compared to 25 per cent for social media influencers. At the same time, 57 per cent of children are influenced by product ads on Instagram.

The type of content children are viewing also has an impact on how influenced they are. Online videos (24 per cent) are the most impactful, followed by social media post and TV ads (both 19 per cent).

Interestingly, the research also found that Amazon is already very prominent in the minds of Generation Alpha – being one of their most recognised and well-liked brands. 90 per cent of 13 to 16-year olds, 88 per cent of 10 to 12-year olds, and 74 per cent of six to nine-year olds have heard of the eCommerce giant. Furthermore, 70 per cent of children know what Amazon Prime is, 63 per cent know what it does, and 46 per cent have access to an account.

The awareness of Amazon goes further in that 26 per cent of respondents said they buy most of their products from shopping behemoth – second only to the supermarket. But there is still room for brands and retailers to reverse Amazon’s conditioning, with 66 per cent of kids saying they like to buy from companies that are doing good in the world.

“Today's younger generation wants it all and have been conditioned by Amazon to expect it all, too,” said Stewart. “Retailers and brands need to not just think about the next one or two years, but also the next five to ten. This future will be one where they must work with Amazon to ensure that customers can purchase their goods and services via the Seattle behemoth, whilst also ensuring that their own direct to consumer platforms encourage customers to come directly to them. The only way they can answer that is to look at what services, products and experiences will capture Generation Alpha's future spending power.”