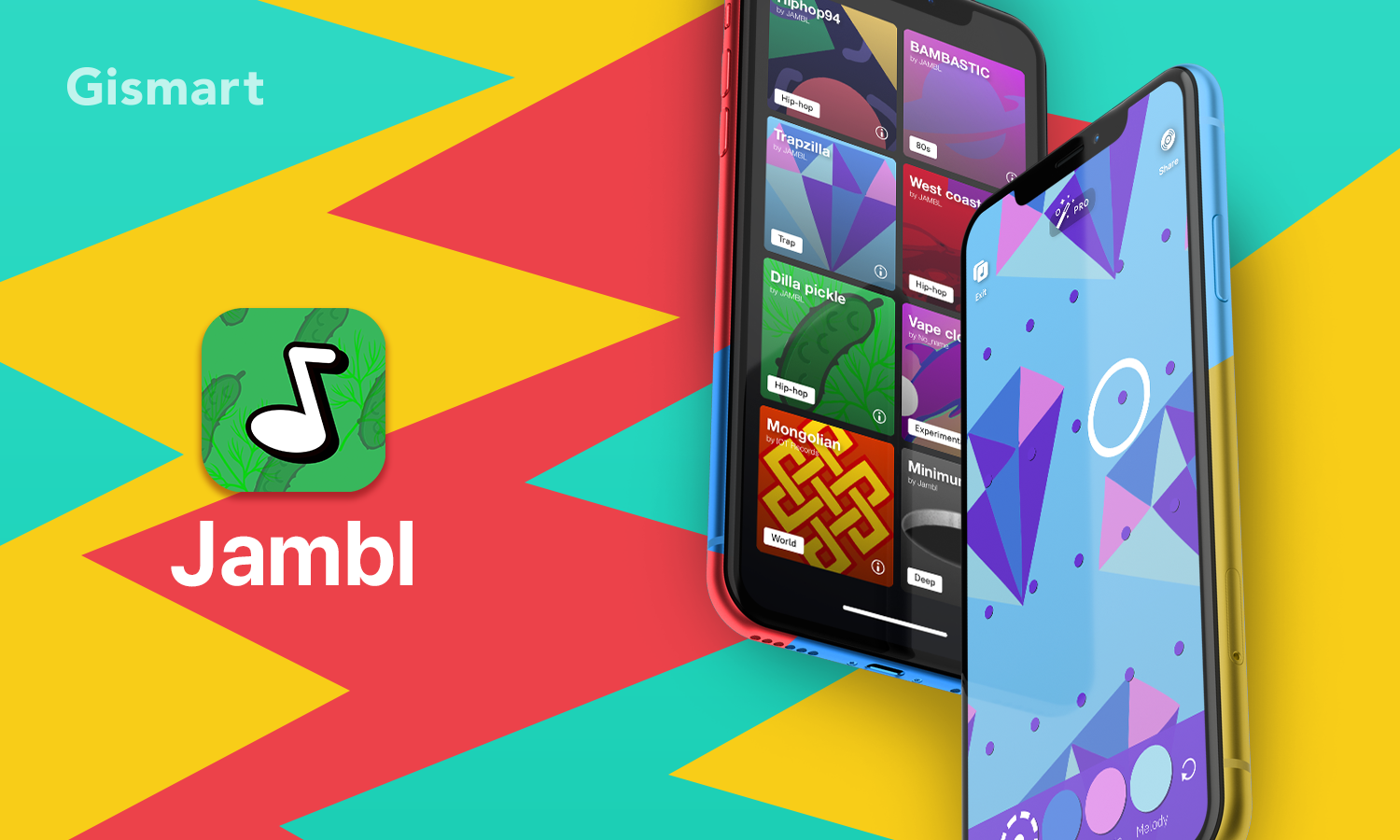 Gismart, a developer and publisher of entertainment-focused apps and games, has announced a $500,000 investment into Jambl, a Berlin-based music startup aspiring to become the largest social media platform for music creators. The investment has been made within the framework of Gismart’s recently announced investment programme for talented teams with promising mobile projects. Gismart will act as Jambl’s strategic partner and publisher, providing both financial support and expertise in product management, marketing and growth.

"Music-based video apps are putting a new spin on the social media industry and Jambl has all it takes to become the next favourite app for music makers. It’s simple, engaging, and allows users to produce quality music and share it with the community in just a few clicks,” a Gismart spokesman said.

Jambl is an instant music-maker with a strong focus on online and live collaboration. Aiming to bring music-making to the masses, the app allows anyone to create music, with no technical or musical knowledge. Its music engine lets users of any age or musical experience create and share music instantly. Users can add videos with musical filters and share music both within the app and online, as well as participate in user charts and competitions.

“Our team is obsessed with giving everyone in the world the instant ability to express themselves through music,” said Jambl founder, Gad Baruch Hinkis. “Billions of people think music is not for them and that they are not talented enough, but we are here to change that and to help them experience the many benefits of being active and playing music. We are thrilled to join forces with Gismart, grow our user base and have the resources to continue to develop Jambl as far as we know it can go.”