Glastonbury Attendees Will Use 15 Terabytes of Data This Year 2016's Glastonbury Festival is set to become the world's most connected festival, with attendees using 15 terabytes over the course of the event, as EE works with festival organisers to triple the capacity of the temporary 4G network it constructs at Worthy Farm.

Festival-goers are expected to use over 20 times as much mobile data this year as they did in 2011, with twice as much content shared over the Glastonbury 4G network as across the whole of Bristol on the same weekend. The data used will be the equivalent of downloading Adele's single "Hello" 3m times, or uploading 63m selfies.

EE has provided support for mobile users at Glastonbury since 1998, when the company was still Orange, and support meant a charging tent for feature phones. This year, there are six temporary mobile antenna units designed to improve coverage and increase network capacity, and the network has tripled the 4G spectrum capacity and enabled 4G calling to ensure that festival goers can stay connected throughout the five day event.

"People in the UK are using their mobiles more than ever before to share cherished experiences," said Spencer McHugh, director of brand at EE. "2016 has already seen 4G data usage increase by at least 40 per cent at other major events year-on-year, and this trend shows no sign of slowing down.

"Each year social media feeds all over the world are flooded with images and videos of Glastonbury Festival so, in anticipation of the huge demand we expect to see at Worthy Farm this June, we've tripled our 4G capacity thanks to a number of new innovative network technologies."

The official app for Glastonbury 2016 was also developed in partnership with EE, and will provide attendees with up-to-the-minute news on the weekend's entertainment, enable them to live stream the BBC's coverage, and let them drop location pins to ensure they don't lose their friends or campsite. 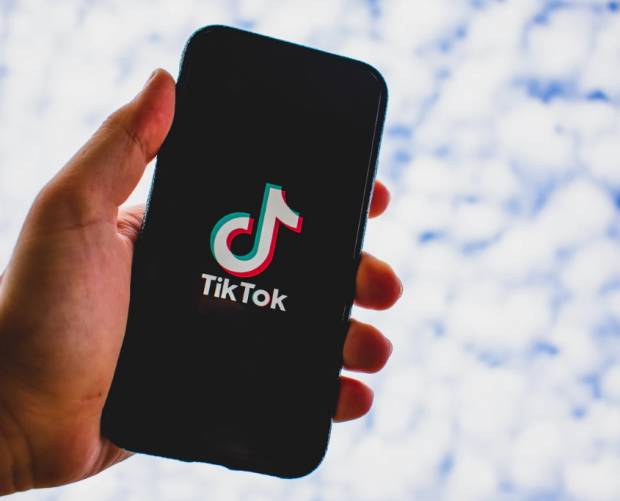 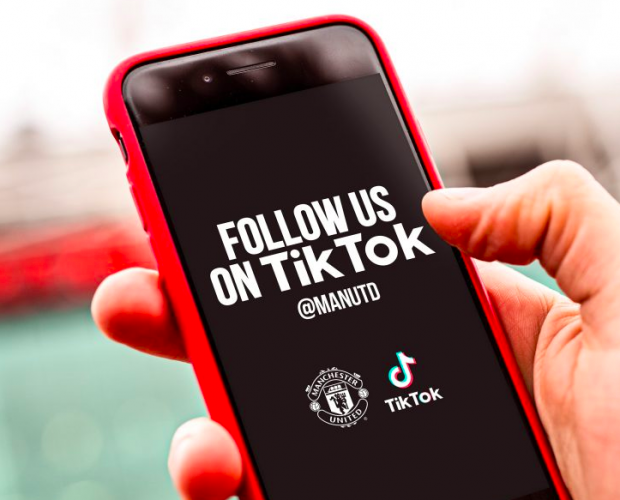