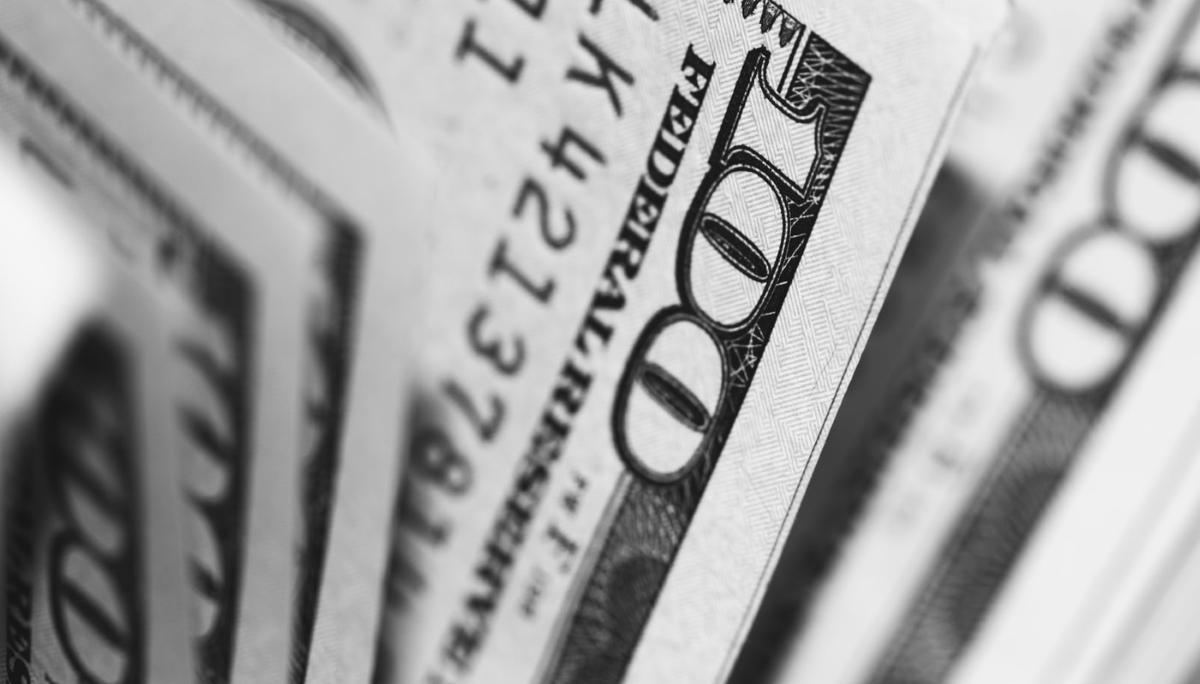 Global ad spend is set to grow to by six per cent to reach $656bn next year, though ad investment will remain flat if you remove Google, Facebook, and Amazon from the equation, according to the latest forecasts from WARC.

As a result of this internet growth, internet formats will account for more than half of all investment for the first time in 2020, with combined spend expected to be at $336bn. Total market growth is being driven by performance marketing, online video, and social media. However, investment excluding Google, Facebook, and Amazon is flat or falling around the world – something that’s been consistent since 2012.

“Weak macroeconomic indices, waning business confidence and rising geopolitical tensions have increased the possibility of a recession in 2020. Within this climate, our forecast of six percent growth in global advertising investment may seem optimistic, but these projections are in line with those from the IMF and Euromonitor for GDP and consumer spend, respectively,” said James McDonald, managing editor at Warc Data.

“Incremental ad spend during quadrennial events – the Tokyo Olympics and US presidential campaigns – may be muted next year but will still have a positive net contribution to global growth, as would a stronger yuan and a business-favourable 'Brexit'. Advertisers also intend to increase spend on Google, Facebook and Amazon properties, with global media spend ultimately flat elsewhere.”