Go Ultra Low, the joint government and industry campaign to promote the uptake of electric vehicles, has launched an ‘Electric Vehicles’ voice app.

The app, developed by Wavemaker, will form part of a national promotional campaign across radio, out of home, digital display, broadcast video on demand, and social. The creative, developed by creative agency Now, aims to shift consumers’ mindset towards electric vehicles by positioning them as desirable and redefining the technology as normal and everyday. The ads demonstrate how consumers will soon be able to drop the qualifying ‘electric’ descriptor, so the ‘electric car’ will simply be known as, ‘the car’.

A key insight behind the campaign is that only 26 per cent of people who consider an electric vehicle currently go on to buy one. Wavemaker then discovered when people ask Alexa questions such as “Why should I buy an electric car?” and “Do you get a government grant for an electric car?” the user was returned with the answer “Sorry, I don’t know that one”. This sparked the inspiration to create a voice app, which was further vindicated by the research showing that around 20,000 voice queries per month regarding electric vehicles currently go unanswered or are responded to incorrectly.

“If we want to help UK consumers make the most informed decision when it comes to switching to an electric vehicle, it’s important that Go Ultra Low understands the latest consumer behaviour and embraces new technology,” said Poppy Welch, head of Go Ultra Low. “Voice Search is a growing trend, and this new service will help support potential EV customers in a completely different and innovative way. It’s been great working with Wavemaker, and in the space of five weeks, we’ve developed content, designed the user experience and built the app”.

Wavemaker identified the opportunity to develop the app, and was responsible for the conversational design and scripting, visual development and production. MG was the buying agency, NOW was the creative agency, and voice production was by Voxly. 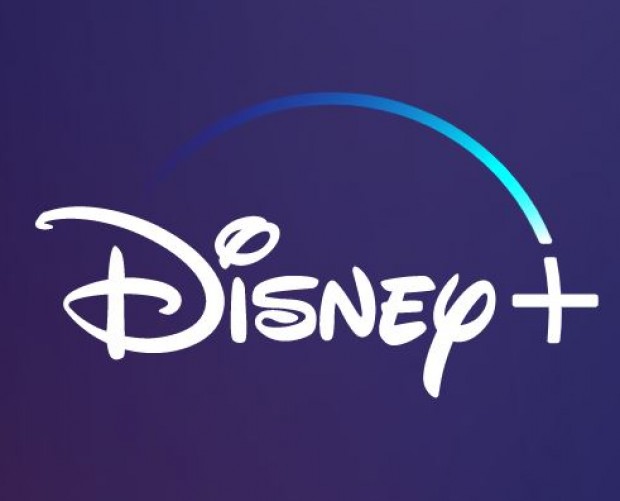 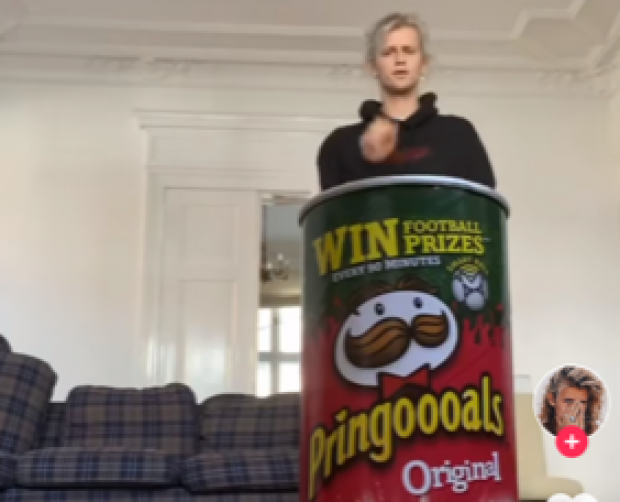 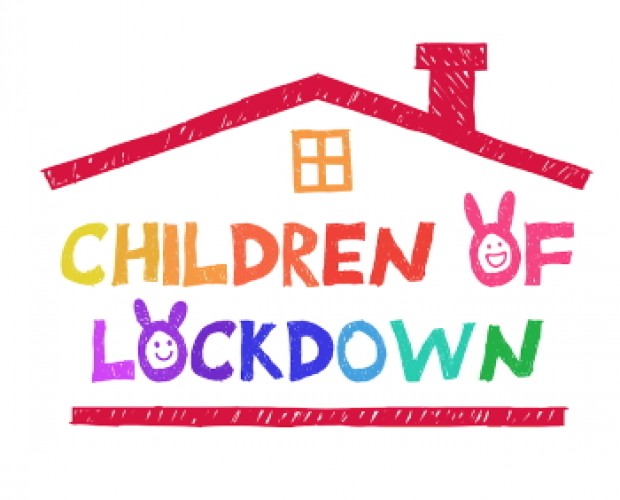