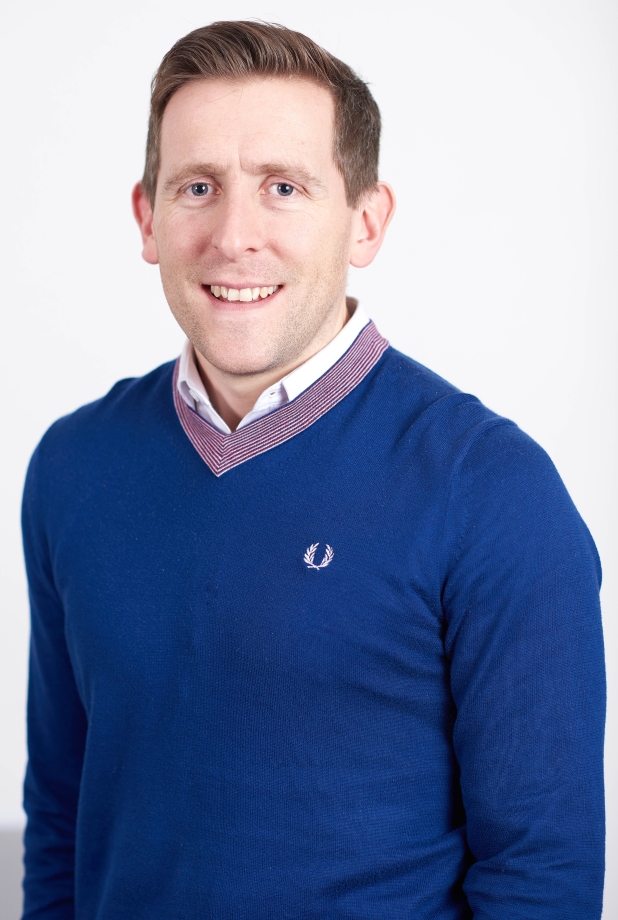 The MIDAS summer survey, which looks at how, when and where radio content is being consumed, painted a picture of an industry in rude health. It revealed that 28.3m adults now listen to digital audio each week, a 14 per cent year-on-year increase. Podcast listening is also on the increase, with 7.6m people listening to podcasts every week, a 25 per cent year-on-year increase. This opens up a brand new audience to advertisers, as over half of podcast listeners – equating to 4.5m people – do not stream music. The study also revealed that 17 per cent of digital audio is now consumed via smart speakers.

They say that budgets follow eyeballs, and Global’s own study, ‘The Rise of Digital Audio Advertising’, released in July, seems to bear this out. For this study, Global commissioned research firm MTM to interview 215 executives at leading UK media agencies and brands. The interviews revealed that 85 per cent of UK advertisers plan to increase their investment in digital audio over the next year, while 75 per cent plan to increase their spend in podcast advertising.

Great numbers
As the man heading up Global’s DAX (Digital Audio Exchange), a platform that enables advertisers to access high quality digital audio ad inventory, Ollie Deane, director of commercial digital at Global, is understandably buoyed by the results of both studies. So what does he feel is driving such great numbers.

“If you look at podcasts first, there are two major factors driving the growth,” he says. “Podcasts have been around a long time, but recently, we’ve seen a massive increase in the number of quality podcasts being produced, with big media companies like ITV and Sky producing their own, and using some of their best on-screen talent to do so.

Ads within podcasts come in two forms. The first is a standard 30-second ad, inserted pre-, mid- or post-roll. The second is a host-read ad, typically up to 90 seconds in length. “It’s more like a piece of branded content,” says Deane. “The host explains what the product is, maybe a newspaper or a magazine, why he or she reads it and what their favourite part is. As one of the respondents to our study put it: ‘Having a podcast host read an ad is verging on influencer marketing. If it’s the right person and it sounds natural, I think that it very powerful.’”

“Two years ago, that 17 per cent was zero,” says Deane. “On Christmas Day 2017 and 2018, we saw smart speaker listening more than double in one day. People might buy these things thinking they want to ask Alexa what their morning commute looks like or what the weather’s doing, but in reality, the first thing they tend to ask them to do is to play the radio.”

Dynamic audio
From an advertiser perspective, Deane feels brands are getting to grips with the new medium. He says: “The explosion of audio content on connected devices means that the toolkit advertisers have to work with is bigger and broader than ever. Dynamic audio has become very popular in the last couple of years. Deliveroo has led the way on this. They deliver lots of types of food to lots of locations at any time of any day in any weather. Dynamic audio enables them to get their voiceover artist in a booth to record the main part of the script, then record different weather conditions, cuisines, cities, days and times of day. All these snippets of audio sit on server and then at the point of serving the ad, they can deliver dynamic copy on the fly to say something like: “Why not brighten up this wet Wednesday in Wakefield with a spicy Mexican feast?’”

Another tactic popular with advertisers, says Deane, is 3D audio, which plays to the fact that a lot of mobile listening takes place on headphones. 3D audio delivers an immersive surround sound experience, and has been used to good effect by broadcasters such as Channel 4 to promote a new series of The Hunted, with an ad which put the listener in the position of being hunted by the police, with sirens in one ear and the sound of a helicopter overhead in the other.

“The key point here is that, as more of the web goes screenless and people spend more time with non-screen devices, advertisers are paying much more attention to their audio brand identity, says Deane. “They are working on how they should sound, even what type of accent the brand should have, in the same way that, many years ago, brands started looking closely at their visual identity. It’s no coincidence that, parallel to this, we are seeing new agencies opening up, focusing purely on sound.”

In a similar vein, Deane sees a great opportunity for in-car digital audio listening. According to a 2019 WHICH? report, this saw a 45 per cent year-on-year increase in 2018. “The in-car market is more nascent, but I see great potential for growth,” says Deane. “It represents a great opportunity to reach people in a true ‘captive audience’ state and to target them based on their interests and location.”

Programmatic trading
As the budgets invested in digital audio advertising increase, so the proportion of these budgets spent programmatically is also increasing. Just under half of the impressions on DAX are now traded programmatically through major DSPs like The Trade Desk, AppNexus and Adobe.

“Advertisers see programmatic as a good way of aligning and synching the different digital formats they use,” says Deane. “They are also getting more savvy in terms of tying the different programmatic channels together, so for example, being able to see whether a consumer exposed to an audio ad is more likely to convert when they see a display ad later the same week.”

This cross-platform targeting, in fact, is a key weapon in the DAX armoury, as Deane explains. “Outdoor was an obvious place to start when we first started looking at cross-platform targeting a few years back, and it’s even more appropriate now that we have bought three outdoor companies,” he says. “Lots of people stream audio when they’re out and about and they also pass a lot of posters, so we have been experimenting with some simple targeting, where an advertiser can buy 2,000 billboards, we geofence those and then serve an ad when a consumer is near one of the sites. Not in the sense of ‘crowbaring’ an ad in, but more a case of the consumer walks past a poster site carrying an ad for a new movie, then the next audio ad they hear a few minutes later is an ad for the same movie.

“The energy company EON saw a significant uptake in applications for smart meters when they ran an audio ad synched to a poster ad. We are very excited about the potential for this.”

Excited he may be, but Deane recognises that there are still some challenges ahead. “Educating advertisers on the different ways they can measure audio has been a huge challenger for us,” he says. “When we started out, there was no clickthrough rate for audio ads and no post-listener attribution, but we have come a long way. “Now we can tag an advertiser’s website, serve an ad and once the consumer has heard it, we can see if they visit the client’s website, what pages they look at, how far down purchase funnel they go. 300 advertisers are now using our Listener ID platform to measure the optimum frequency of an audio ad; identify the best time of day to serve ads to a particular type of listener; and to look at the creative and how that affects performance. The challenge is to make sure advertisers are aware of these tools and using them correctly, but it’s one we think we are up to.”

This article first appeared in the September 2019 print edition of Mobile Marketing. You can read the complete issue online here.

"How automation can liberate digital marketing. Paul H. Müller, co-founder and CTO at @adjustcom, explains the benef… https://t.co/8oMITz0aNE"
2 hours ago
"Brands look for new ways to survive and thrive. Our friends at @masterclassing & @Mapp_Digital are bringing a new w… https://t.co/5TN9uPiD5i"
4 hours ago
".@EE offers free unlimited data to NHS workers for six months. https://t.co/mB97D10bFa"
4 hours ago